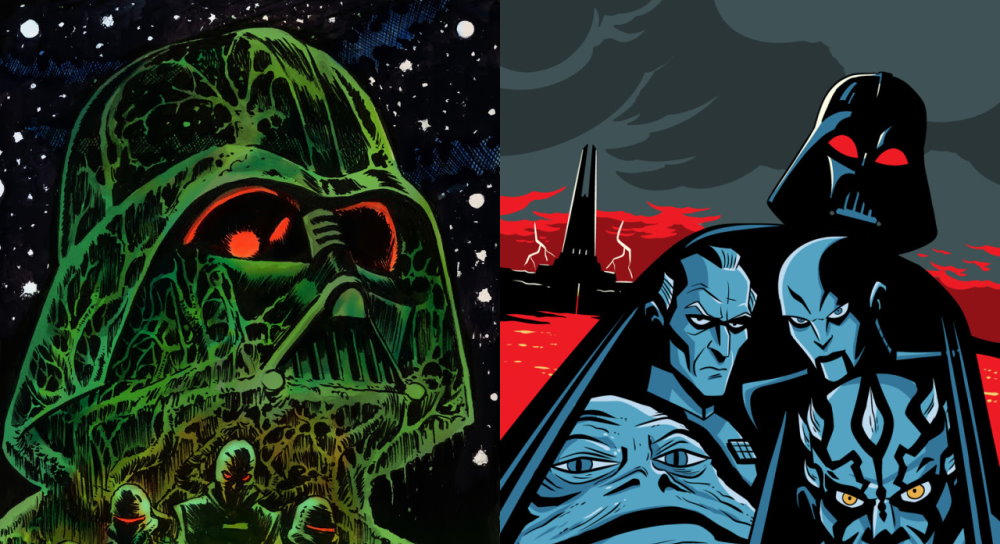 Cavan Scott is back with the second series of Vader’s Castle – Return to Vader’s Castle – announced on stage at the Lucasfilm Publishing: Stories from a Galaxy Far, Far Away yesterday. And please note, issue 4 is drawn by friend of the site Nick Brokenshire.

The series focuses on the villains of #StarWars and I’m thrilled to be working with @SadMeganGirls on Darth Maul, Kelley Jones on Tarkin, @NickBrokenshire on Ventress, @nicolettabaldar on Jabba the Hutt and @cpwilsoniii on Darth Vader.

Lucasfilm Publishing: Stories from a Galaxy Far, Far Away 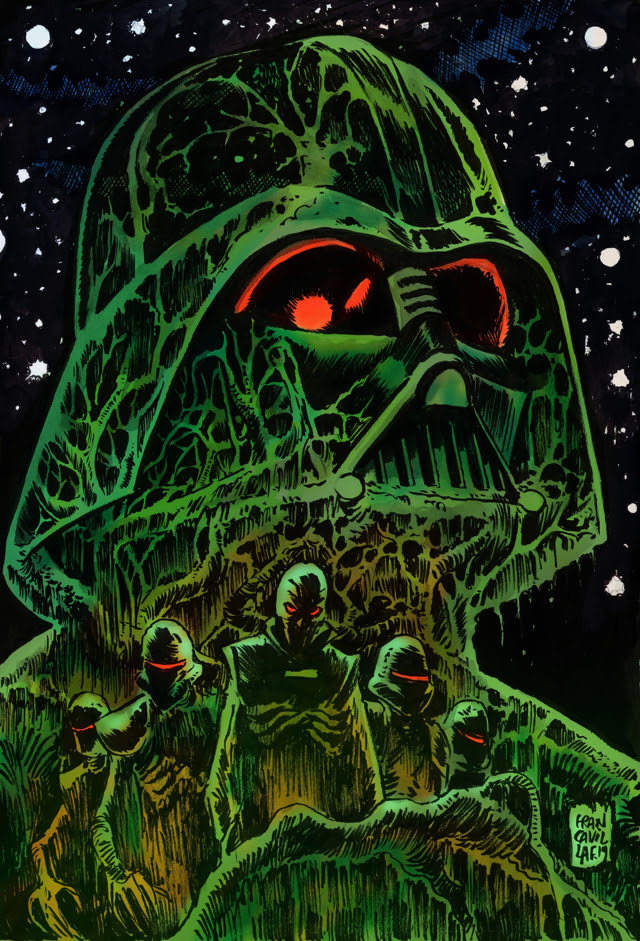 “I am over the moon to be returning to Vader’s Castle for another helping of Halloween horror from a galaxy, far, far away. And what better way to celebrate the scariest time of the year than by focusing on the villains of the Star Wars saga?” says Scott. “The response to our last visit to Mustafar was phenomenal, and I hope fans will join us once again, embracing the dark side in the company of Sith, warlords, and crazed Imperial scientists.”

Francavilla says, “I’m hyper-excited to be back working on Vader’s Castle! I had so much fun doing the covers for the first mini, and Cavan’s tales are such a delight, that I was happy to hear from IDW that there would be a sequel. I agreed to work on interior pages as well, so it’s double the fun for me and for all the readers!”

Each issue focuses on a different villain, each story written by Cavan Scott and illustrated by a renowned comic creator:

#1: Darth Maul, illustrated by Megan Levens: “Maul is the counterpoint and nemesis of my favorite character from the saga, Obi-Wan Kenobi, so getting to tell a part of his story (and draw those fabulous tattoos) was something I didn’t hesitate to sign up for!”

#2: Grand Moff Tarkin, illustrated by Kelley Jones: “Although I rooted against him, I always had a sneaking admiration for Tarkin, as he was – in all honesty – the real evil of the Empire: cold, calculating, and all too human!” 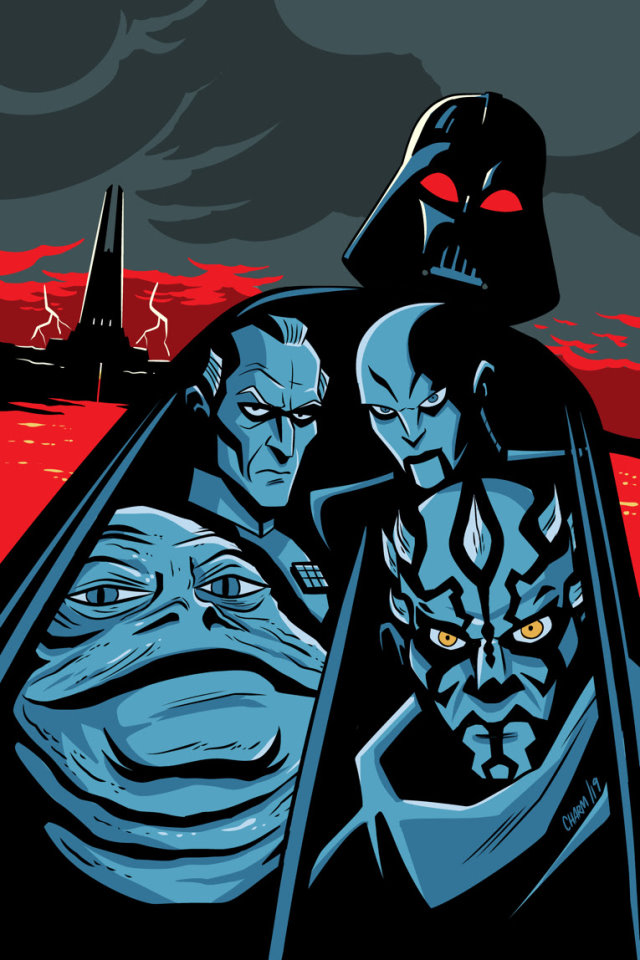 #3: Asajj Ventress, illustrated by Nick Brokenshire: “I can’t wait to show you the super-creepy shenanigans we’re getting up to in the Star Wars universe!”

#4: Jabba the Hutt, illustrated by Nicoletta Baldari: “These are the comics you’re looking for!”

#5: Darth Vader, illustrated by Charles Paul Wilson III: “I told IDW that I’d draw the Kessel Run in less than 14 parsecs if they could get me on this book again, and they told me I could do it…but only if it was in under 12.”