Reveals at San Diego Comic Con are coming thick and fast and Hasbro have not disappointed with their preview releases from Star Wars Galaxy of Adventures and the ever popular Black Series.

Galaxy of Adventures is a mini cartoon series which is designed to engage and introduce a younger audience to the original trilogy.  Hasbro have released a selection of 5″ scale fully articulated figures for younglings to re-enact scenes from a galaxy far, far away. 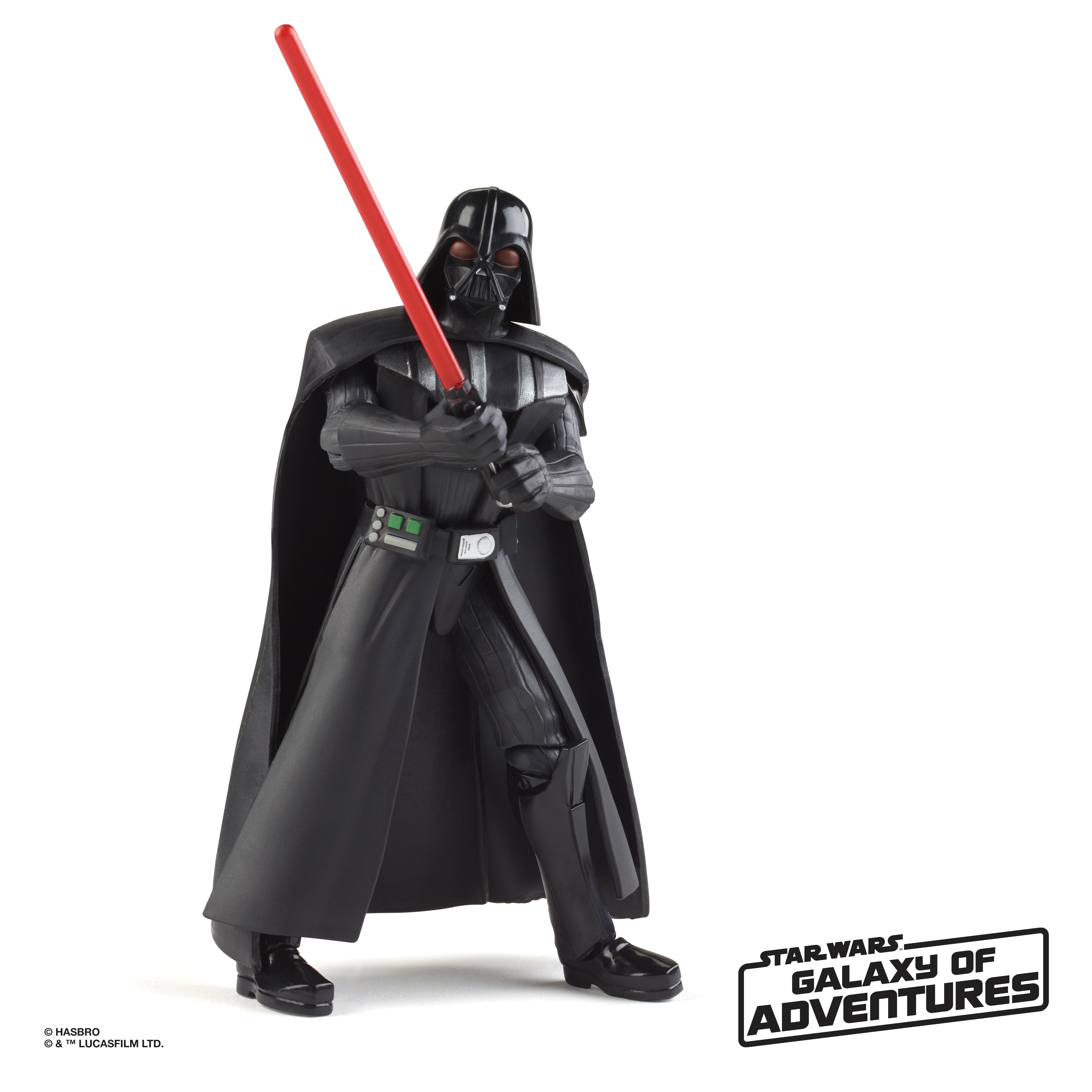 Retailing around $10 each these will be available during Autumn 2019 from most toy retailers.  Although only C-3PO, Darth Vader, Chewbacca and Han Solo were shown the are others in the series to be announced.  Chewbacca in particular has been captured in his ferocious glory! The Sith Trooper has led most of the content on news sites and podcasts over the last week and Hasbro have presented the trooper in their 6″ Black Series scale featuring different weapons of action.  The detail in this is most impressive and the Black Series products are always high quality desirable to collectors. 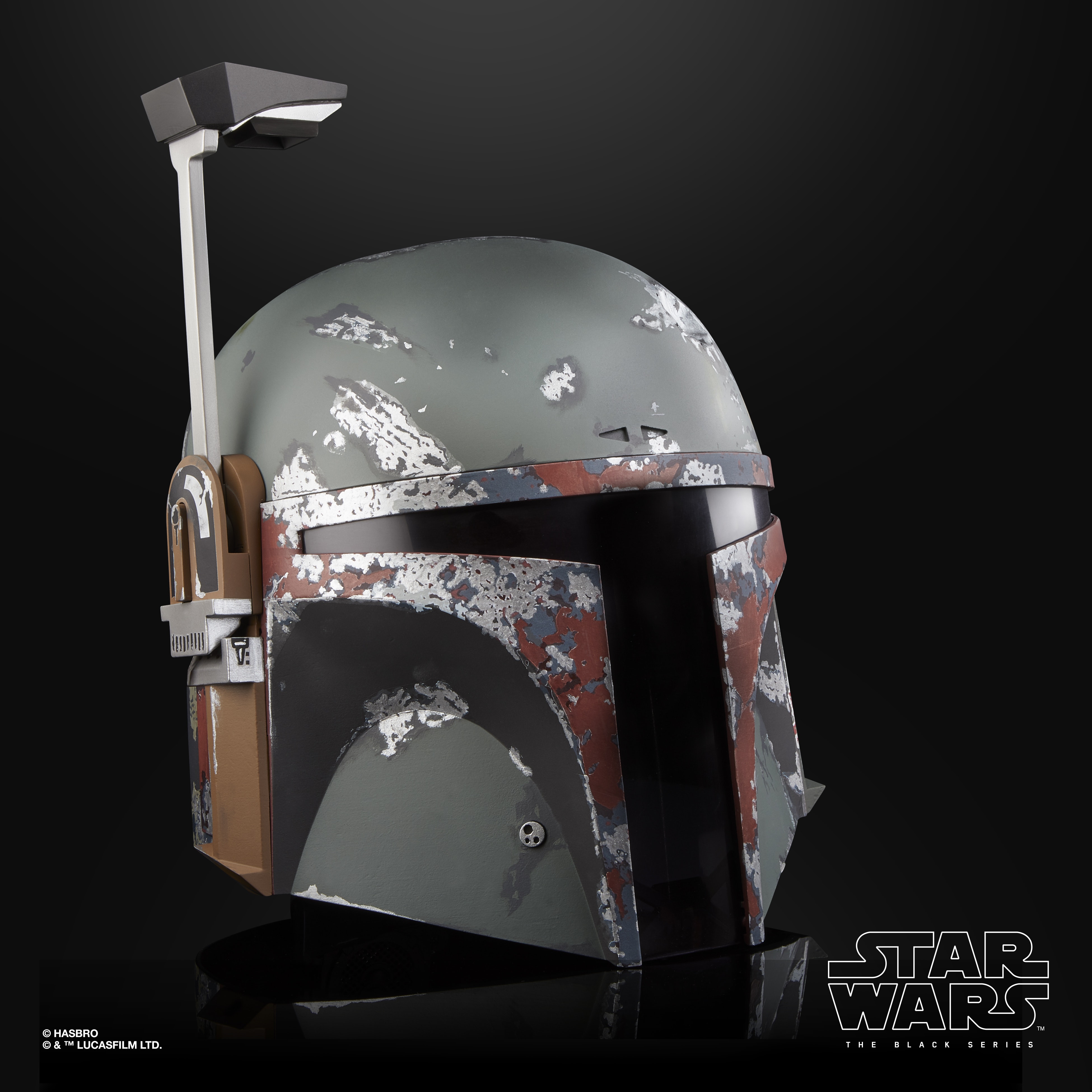 Delighted with my Stormtrooper and Darth Vader helmets I enjoy the quality of the Black Series electronic helmets.  As I wait patiently for a Biker Scout or AT-AT Driver, Hasbro have released an awesome replication of Boba Fett featuring the usual electronics including illuminated HUD and flashing LEDs.  This is on pre-order today at Hasbro Pulse for $120 so be sure to order soon to be guaranteed one. In their premium hyperreal collection Hasbro have released a stunning Luke Bespin with 28 points of articulation for seamless movie poses.  Featuring a whole range of accessories including scenery this is also available today at Hasbro Pulse for $80.

Hasbro Pulse have other figures in the Hyperreal series too including a stunning Darth Vader which would accompany this very well.

Let’s hope these will be made available in other countries so that collectors from around the world can enjoy these products.  Stay tuned to Fantha Tracks for more updates.

Hasbro prices rise due to material and freight costs