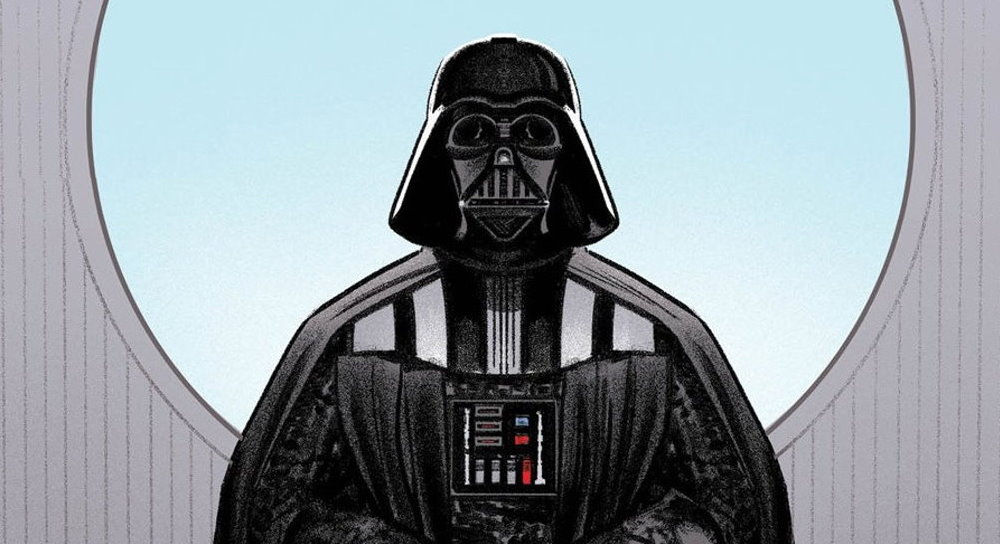 The much talked-about firing of Chuck Wendig from his writing gig at Marvel Comics has become one of the most talked about topics in Star Wars social media this past week. Adding fuel to that fire comes the news that not only has Wendig been removed from the final 2 issues of the title, but that Shadow of Vader has been removed from the schedule altogether.

The Hollywood Reporter delved into the situation.

Marvel Entertainment released the official list of January 2019 comic book product this week, and one title was notable by its absence: Shadow of Vader, the five-issue comic book series written by Chuck Wendig, the writer Marvel fired last week because of his social media use.

Shadow of Vader was announced during the Oct. 5 “Disney-Lucasfilm Publishing Presents: Stories from a Galaxy Far, Far Away” panel at New York Comic Con. The series was intended to look at Darth Vader through the eyes of a number of different characters across multiple eras of the franchise; Wendig, who appeared on the panel, said that point of view characters would include a fan-favorite background character from The Empire Strikes Back, a morgue attendant on the Death Star and the Acolytes of the Beyond, a religious cult obsessed with Vader after his death introduced by Wendig in his Star Wars: Aftermath novel series.

At the New York Comic Con panel, the series was officially announced as launching January 2019, with the series replacing the current Star Wars: Darth Vader title on the schedule; the latter series releases its final issue Dec. 19. However, the full list of Marvel’s planned January 2019 releases doesn’t include Shadow of Vader.

For his part, Wendig didn’t appear to know the full details of the decision not to include Shadow of Vader in the January 2019 solicitations.

Several have asked about SHADOW OF VADER’s lack of January solicits — it was scheduled to come out in January, the first two issues. No idea what it means, sorry? The art was late, so possible it’s delayed for that or until they find a new writer for issues 4 & 5?

Now the question remains, will the series be cancelled altogether, rewritten with another author or will the final 2 issues be written by another author, presumably following Wendigs predetermined plot points?

Author Chuck Wendig released from his contract by Marvel