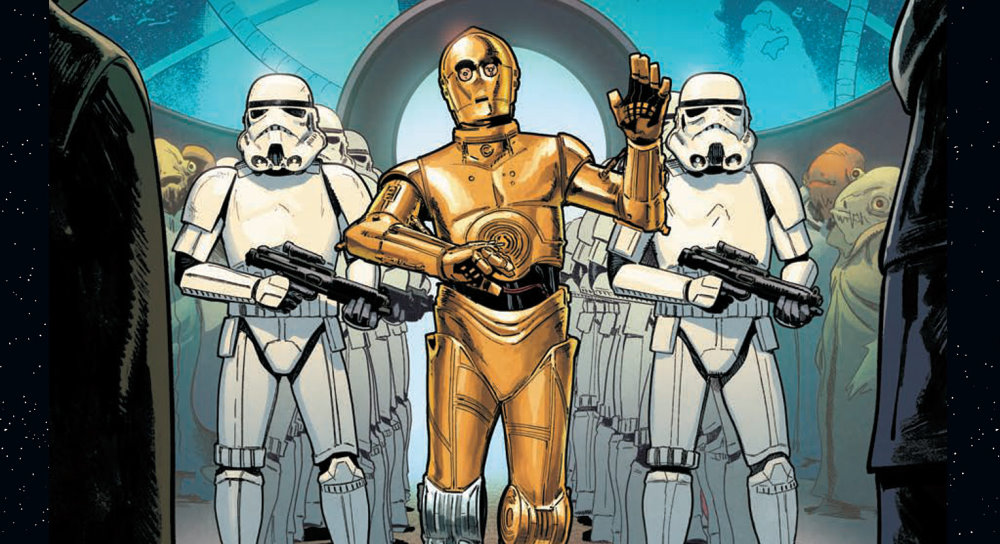 Talking over at StarWars.com, author Kieron Gillen talks with Kelly Knox the new Marvel era so far what’s happening right now and what’s ahead in the future.

Here, Gillen discusses why he always seems to get inside the heads of the villains. 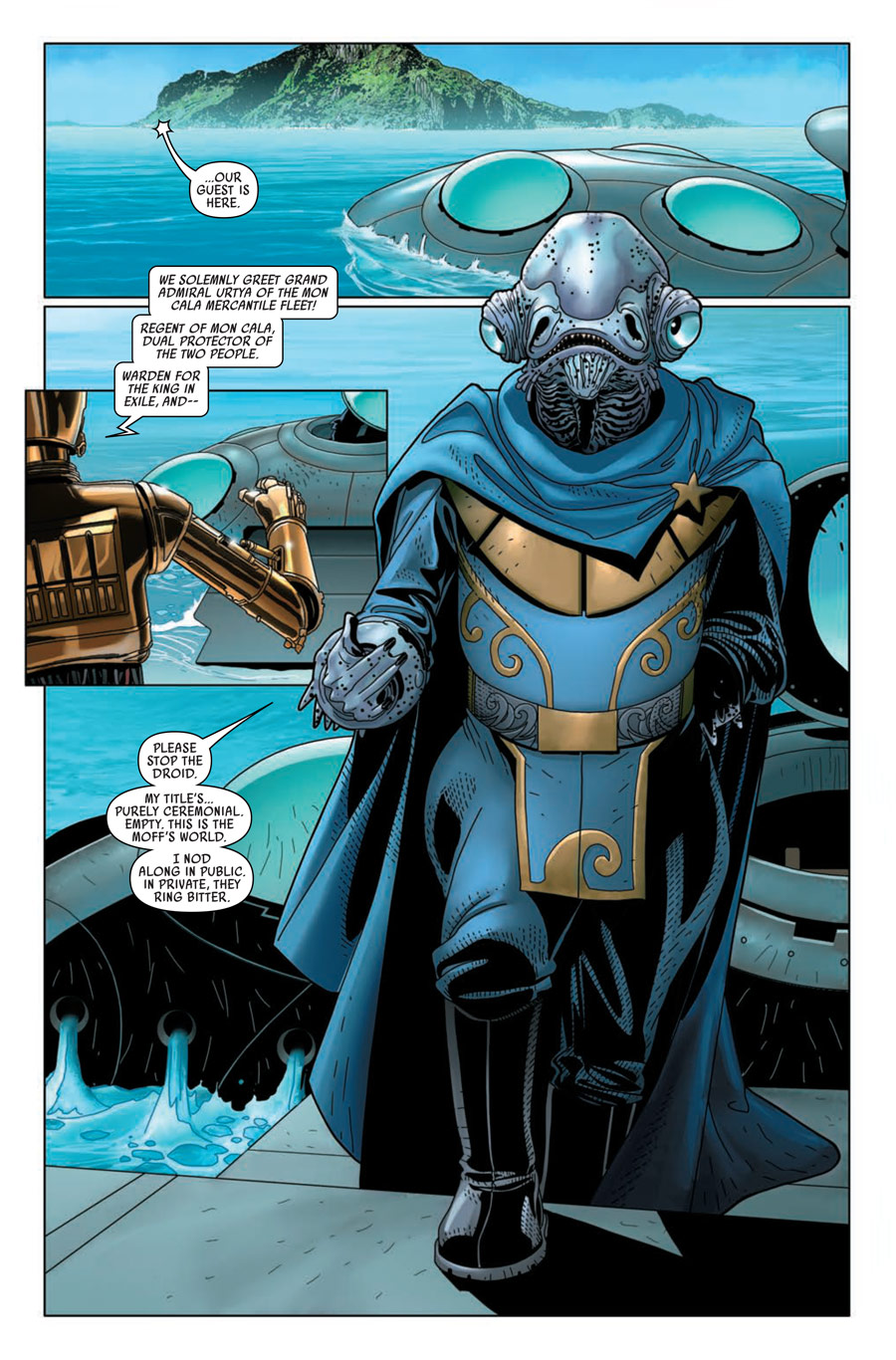 StarWars.com: A lot of your stories are focused on the point of view of a villain or anti-hero in the Star Wars universe. Is that because we already know Luke, Leia, and Han’s stories so well?

Kieron Gillen: It’s a little bit because those are the jobs I get offered. [Laughs] I was phoned and asked, do you want to write Darth Vader? And, of course, Darth Vader led to Aphra. Aphra has “evil” leanings, let’s say, because she hung out with Darth Vader.

So part of me is like, “Oh, it’s just circumstance, but I think the reason I was offered Vader is [because] I write a lot of bad people. In my work for Marvel Comics, there is a tendency to try to write the villain. 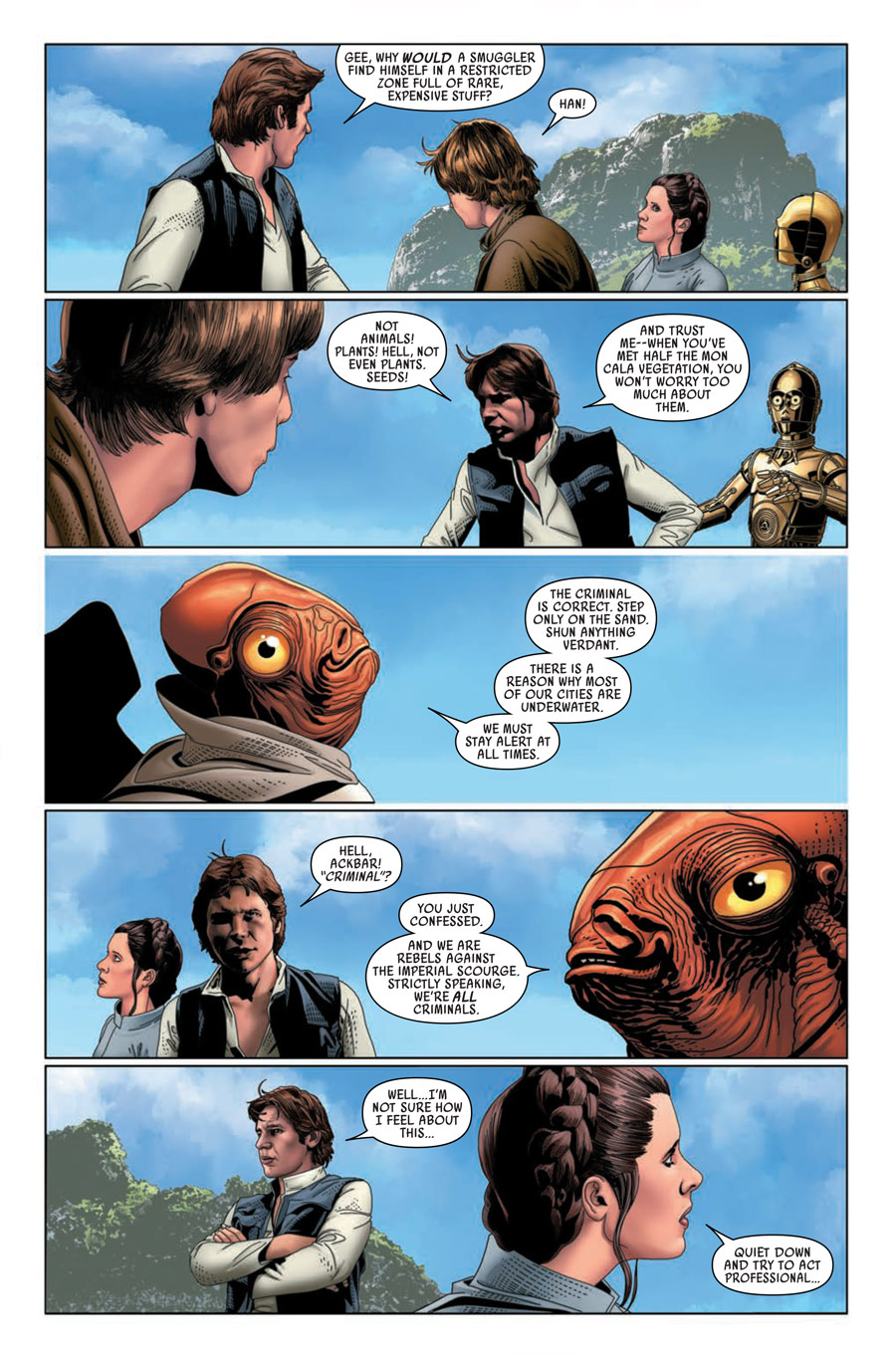 I have a Loki run people seem to like, I write a lot of dark books… Even the heroic figures tend to be pretty much conflicted.

There are definitely challenges, although Han’s finally easier, actually. The fact that Han’s a bit rough, like if you take Aphra but make Aphra nicer, you kind of get to Han.

But with Leia and Luke, Leia I get more, because she’s practical. The idealism of Luke is quite hard to write without making him dumb. Luke isn’t dumb; he’s just a little bit naïve at times.

One of my favorite bits when thinking about Luke is in A New Hope when he says, “She’s rich.” [Laughs] He’s thinking, how can I manipulate this guy? 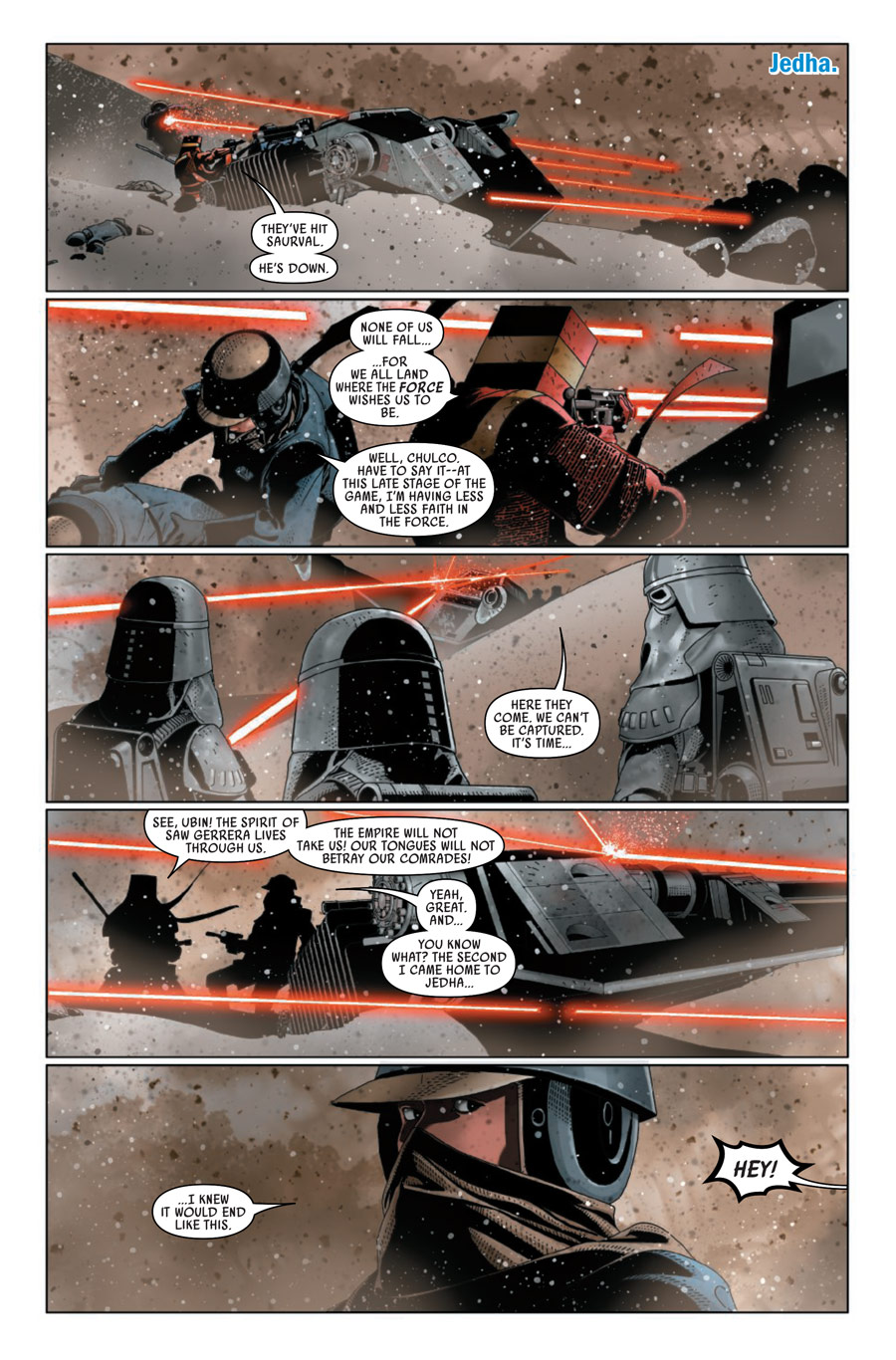 At the same time, I do write villains, like Commander Kanchar and Trios in the first [“Ashes of Jedha”] arc. And in this arc, as well, you get to see quite a lot about the villains…although I prefer “antagonists,” because you get someone like the Regent Urtya. He’s very much against the group, and so is the Empire, but he’s doing it solely for his own people. So he’s sympathetic, as well.

That’s what I look for. For me, heroes find themselves against the opposition, and if the opposition are just kind of like empty suits, it’s not a meaningful triumph.

For me, drama is about hero as thesis, antagonist as counter-thesis, and the resultant conclusion being the Hegelian synthesis, to be pretentious for a few seconds.