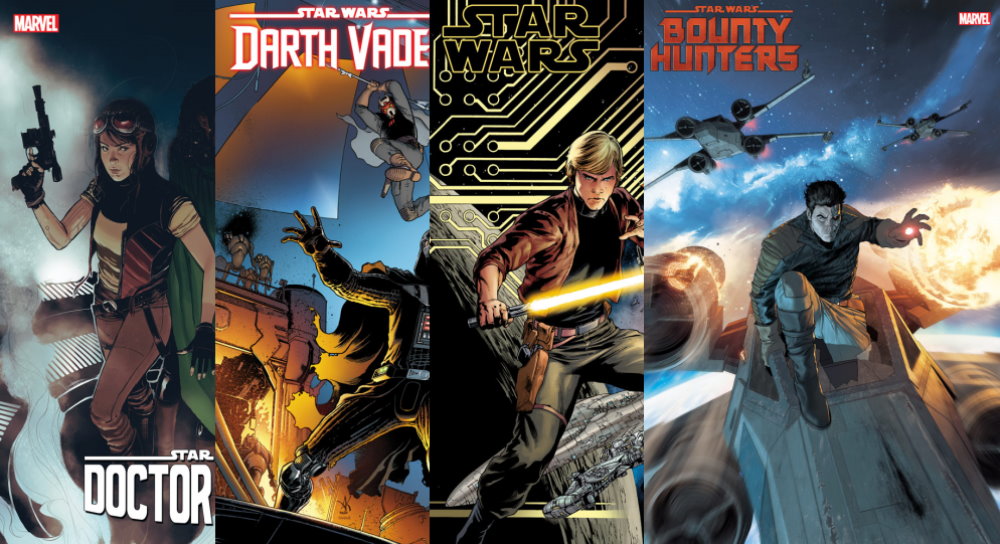 Incredibly, 2021 is only 86 days away and StarWars.com bring us a look at the Star Wars titles on our way via Marvel Comics in the 50th anniversary year of Lucasfilm. 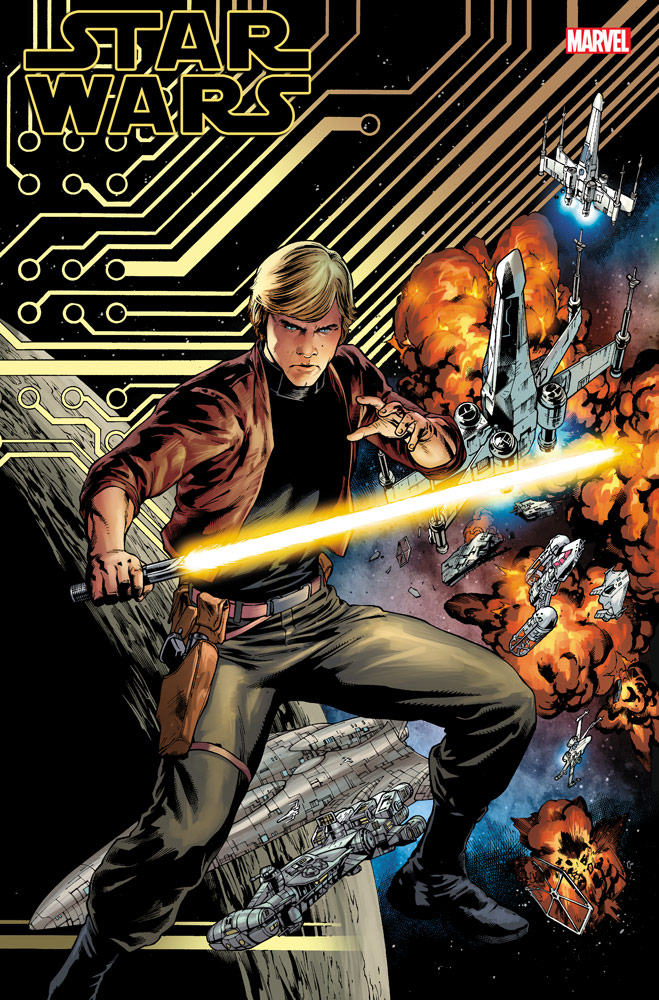 “OPERATION STARLIGHT, PART 2 (OF 3)” – REELING FROM THE LOSS OF ONE OF THEIR OWN, THE REBELS FINALLY SEE A PATH FORWARD!

THE REBELS attempt to create a new communications code that THE EMPIRE will never be able to crack, in hopes that they might be able to safely reunite their scattered fleet and rejoin the fight.

However, the code has a cost, one that LANDO CALRISSIAN is not willing to pay!

Meanwhile, STARLIGHT SQUADRON, the group of elite pilots tasked with finding the scattered divisions of the fleet, heads out on its first deadly mission. 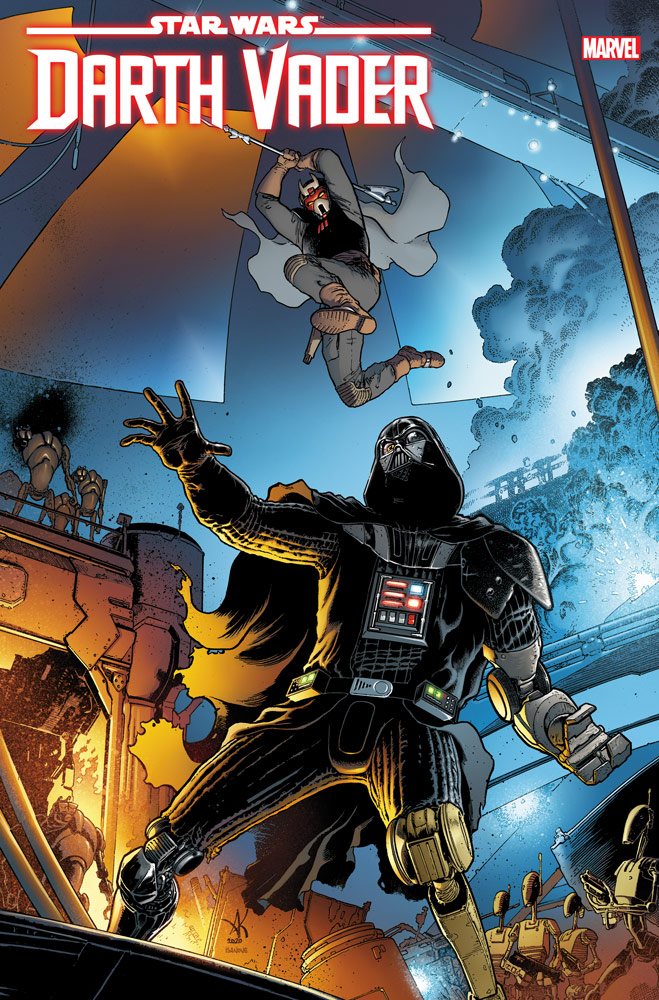 In his search for vengeance in the depths of MUSTAFAR, DARTH VADER has seized the mysterious key to the EMPEROR’S greatest secret.

But the key itself needs a key — which only the deadly assassin OCHI OF BESTOON seems to have. Vader and Ochi are in for the fight of their lives with the fate of the Emperor in the balance — but how much of this is all PALPATINE’S plan?

And what happens when the SITH LORD and the SITH ASSASSIN start to figure that plan out? 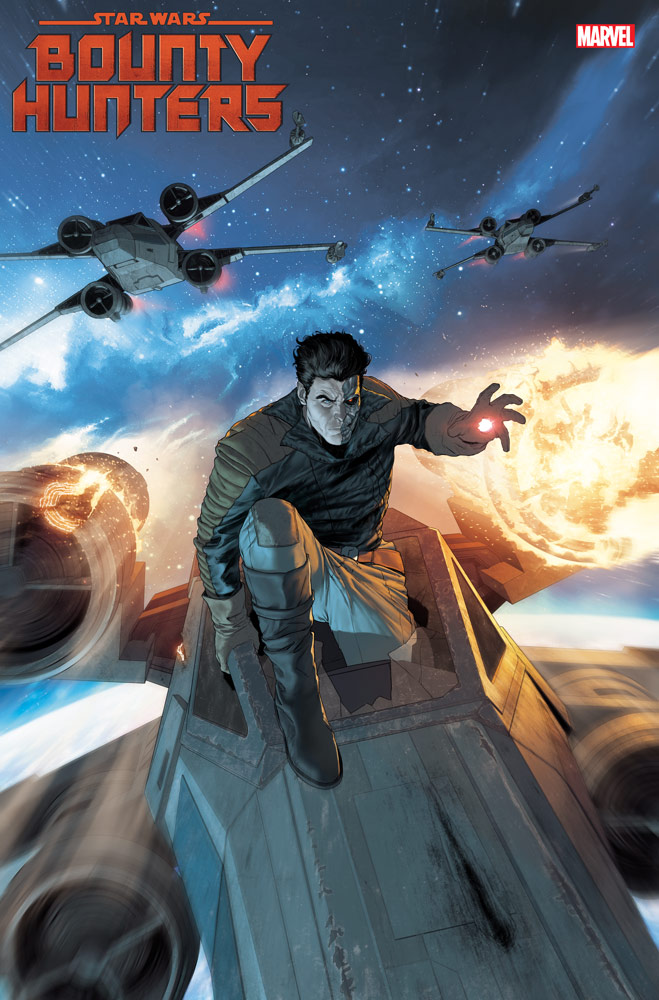 Trapped on a REBEL transport under attack by pirates, VALANCE must make a desperate gambit to survive.

But little does the cyborg bounty hunter know he’s on a collision course with his old rival, DENGAR!

Plus, a familiar face makes a shocking return with a plan that will change the underworld forever. 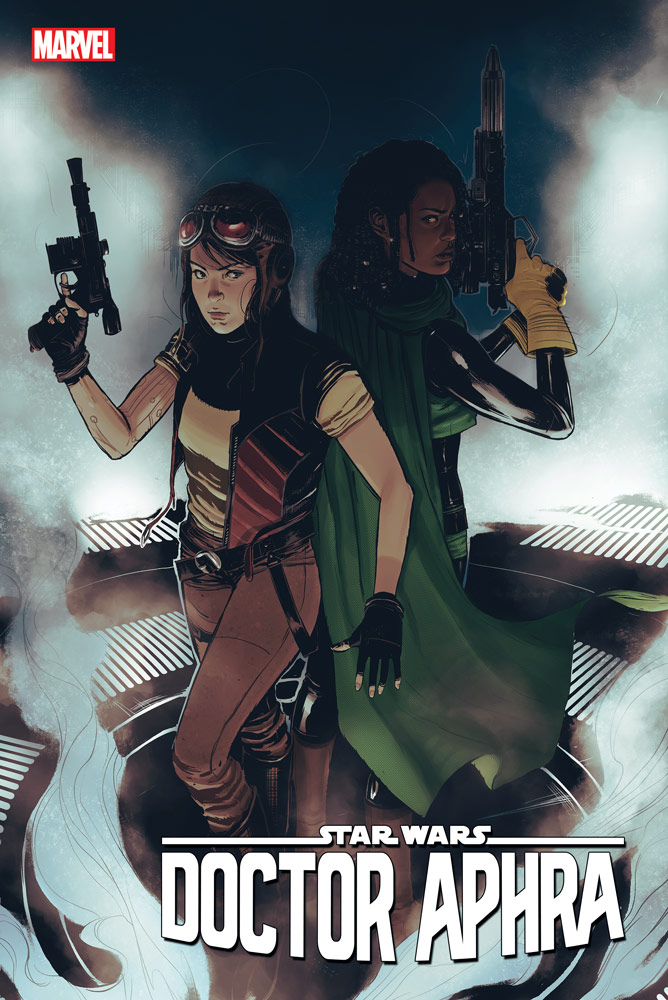 Hired by DOMINA TAGGE, APHRA sets her sights on a mysterious piece of tech that could shift the balance of the galactic civil war.

Her hunt takes her to CORELLIA… and to SANA STARROS’ doorstep!

But Aphra’s not the only one on Corellia with an eye on the tech…!

Stay tuned as we’ll be bringing reviews of all these issues to the site early next year.

Dig into the pages of Doctor Aphra #5

Take an early look at issue 4 of Doctor Aphra