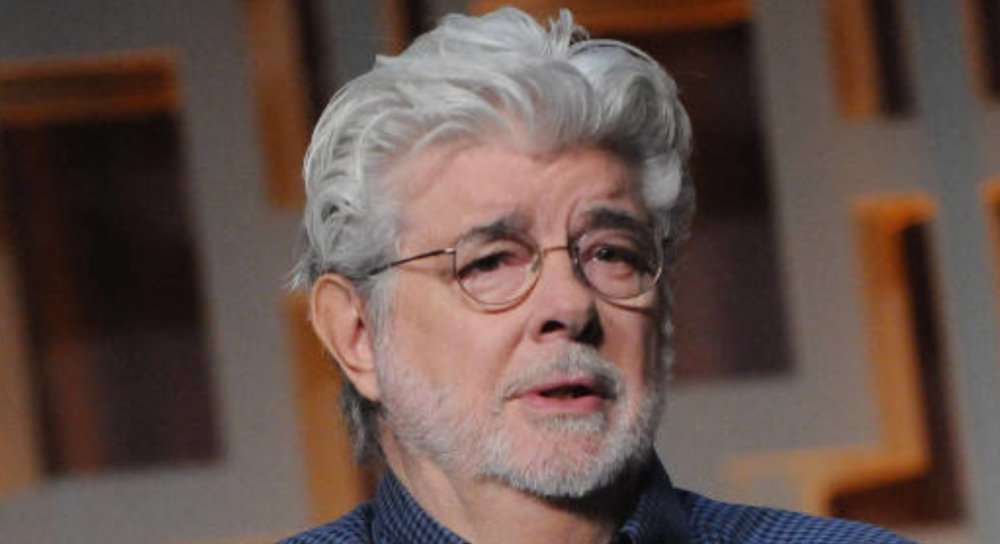 George Lucas may be one of the most highly-regarded filmmakers to have ever graced the planet but how well do you really know the Star Wars creator? The influence of his incredible characters and storylines can be seen everywhere from amusement parks and themed household items to video and mobile slot games, so, let’s learn more about the man behind them. Here are 7 things you probably didn’t know about George Lucas.

His racing dreams ended in disaster

Before trying his hand at filmmaking, Lucas dreamt of becoming a race car driver. He spent his youth hanging around garages and even made a name for himself on the underground circuit. While he spent many of his early years filming car races, his love of driving came to an end following a particularly nasty crash in 1962 when he was just eighteen years old. The accident left him with several broken ribs and a collapsed lung.

If it wasn’t for the fact Lucas was rejected from the US Air Force, Star Wars may never have come to be! After being rejected for having too many speeding tickets in 1967, he then attempted to join the Army. They rejected him due to the fact he suffered from diabetes so he enrolled as a graduate student at USC.

He had a lucky break

The first Star Wars film was turned down by every major movie studio apart from 20th Century Fox. Fortunately, Fox studio exec Alan Ladd Jr. had seen one of Lucas’ early films, American Graffiti, and decided to take a chance on his space epic.

The star of his own show

In 2005, Lucas made his first cameo appearance in a Star Wars movie! Did you spot him in Star Wars: Episode III – Revenge of the Sith? If not, look again! He plays blue-skinned alien Notluwiski Papanoida, a statesman and playwright in the Senate. He’s also made cameo appearances in the US sitcom Just Shoot Me as well as in the teen drama The O.C.

Snubbed by the Oscars

Unbelievably, Lucas has never won an Academy Award for any of his films. He was first nominated for American Graffiti back in 1973 and later for Star Wars: Episode IV – A New Hope in 1978. However, the Academy did present him with the honorary Irving Thalberg award in 1991.

Lucas is thought to be worth around $5.2 billion and has promised to donate half of his fortune to education charities when he dies. The move is part of a wider initiative known as The Giving Pledge through which the world’s wealthiest individuals give back the majority of their money to those in need.

Before Lucasfilm came along in 1971, the movie-maker set up independent studio American Zoetrope with his mentor, esteemed director Francis Ford Coppola. It was through the studio that Lucas launched his first film THX 1138. To date, American Zoetrope-produced films have won 15 Academy Awards and have been nominated 68 times.