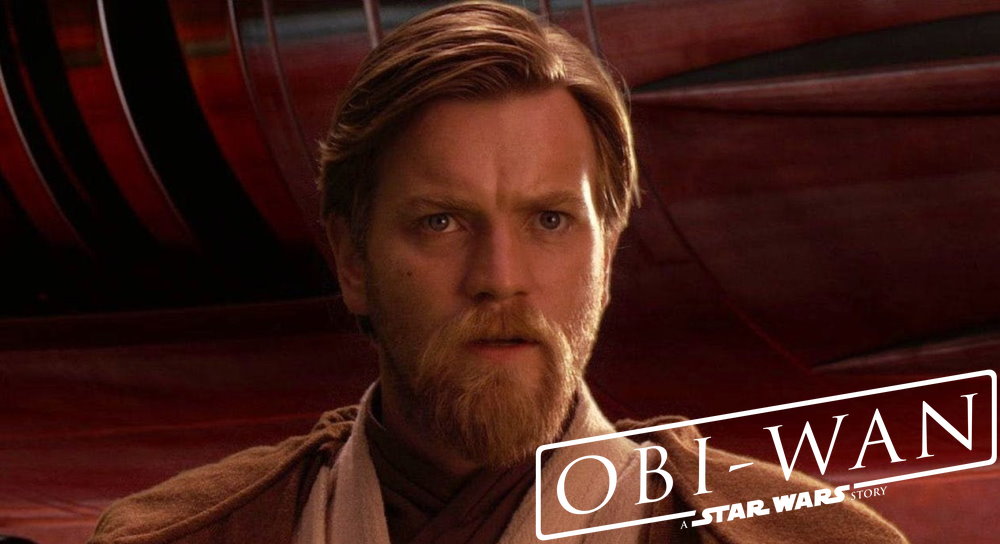 No surprises here at all, but good to hear it from the Force’s mouth that the Kenobi Disney Plus series has been expanded and adapted from the planned movie that Fantha Tracks revealed was well into pre-production easter last year before the lower than deserved box office of Solo: A Star Wars Story put pause to the Star Wars Story movies.

In a Fantha Tracks exclusive we can reveal that studio based pre-production has begun on an Obi-Wan Kenobi Star Wars movie, and that filming will take place in 2019 for a 2020 release.

The project is sufficiently along that an art department is now in full pre-production mode at Pinewood Studios, England with ancillary work being carried out at Industrial Light & Magic in London. A number of concept artists, prop modellers, and storyboard artists are working as a team across the two locations on the film, with the group growing in numbers every month.

Contracts have also been extended to a number of crew who have worked on various Star Wars films produced at Pinewood under the Disney era, to join the production when their work on Episode IX ends. This will see the Obi-Wan crew grow gradually over the remainder of the year but primarily from October onwards.

Pre-production will continue at Pinewood whilst Episode IX shoots from this summer through the end of the year, at which point production of the Obi-Wan movie has been scheduled to move onto stages in mid January 2019 with the main shoot to begin in April of 2019.

The project is being developed under the corporate name of PLT Productions (UK) Ltd.

The scheduled release date is December 2020.

As is now common knowledge, Lucasfilm paused on the standalone movies, revealing release dates of future films on 2022, 2024 and 2026 while the focus shifted to Episode IX and the importance of Disney Plus which took on greater importance. Now, speaking with ComingSoon.net, McGregor confirmed what we first posted almost 18 months ago.

“It wasn’t always going to be a series, not initially. When we first started talking about, that wasn’t really in the cards but everything’s changed so much, so quickly. It’s really exciting that it is now. I’m really into the idea to be able to tell the story over several hours instead of just one hit. I think it’s going to be quite cool.”

Ewan’s excited, we’re excited and the fandom is ready to return to one of the original characters who’s stories and adventures spanned the Age of Republic and Age of Rebellion eras.