STAR WARS NEWS IN A SINGLE FILE
Search
Home News Misc The Star Wars Franchise Is Bigger Than Ever – But We’re Still... 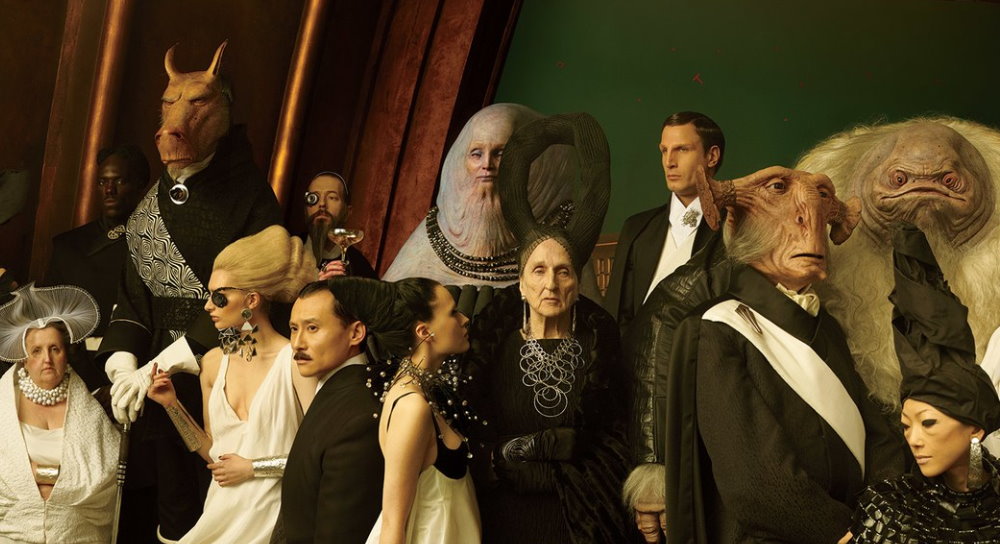 From the moment Episode IV hit the silver screen back in 1977, fans of Star Wars have been trying to get themselves as close as possible to that fabled galaxy.

Since then, we’ve witnessed seven more films in the main storyline, three major spin-offs, countless books, video games and animated series, and yet it still seems like we’re only just getting started. As a franchise, the sheer scale of expansion and value of branded merchandise is unique – far, far away from everything else, in fact. It’s amazing to think that during production of the very first film, George Lucas predicted Star Wars would make around $8 million. That figure is now hovering around the $40 billion mark.

There’s clearly something about Star Wars that goes beyond the likes of James Bond, Harry Potter, Lord of the Rings, or any other major movie franchise you can think of. What else can we possibly demand from our beloved other world? Well, according to a number of fans out there, we’re still missing a few things…

The number of movie-themed slots and live dealer casino games is on the rise and becoming more and more popular among online gamers. There are even dedicated sites like Genesis Casino which specialise in hosting spin-off games from well-known films: Tomb Raider, Gladiator and The Three Musketeers, to name a handful. Unfortunately, we can’t say the same for Star Wars, which seems crazy after witnessing the amazing casino-themed world of Canto Bight in Episode VIII.

It’s clear that potential copyright issues are having an impact, and that many iGaming developers are not prepared to venture into this style of game unless they are able to create a faithful rendition of the original films. That might be an impossible task due to licensing rights. Many Star Wars fans tend to be purists to, so it could be a while before the stalemate is broken and we’re able to enjoy the sight of Chewbacca spinning the roulette wheel. Fingers crossed!

A fitting end to the trilogy

Okay, so it might be stating the obvious to say, but the final instalment in the sequel trilogy is at the top of many people’s must-see list. In fact, the huge turnout at Chicago’s McCormick Place Convention Center to witness the latest trailer of The Rise of Skywalker is fair proof that Episode IX is perhaps the most-eagerly anticipated Star Wars feature since Episode I.

As you’d expect, there are a whole heap of questions to be answered. How will Carrie Fisher’s posthumous involvement play out? Who is Kylo Ren wrestling with in that scene? Will there be any Force Ghosts to keep an eye out for? What is Rey’s real connection to the Skywalker clan? Plenty of loose ends to tie up, that’s for sure. One thing’s for certain: it’s shaping up to be an emotional ride.

The next big video game

Whether you prefer Battlefront II or Rogue Squadron II, Star Wars has a storied pedigree in the video game market, and we’re pretty darn excited about the franchise’s return to the format later this year. Jedi: Fallen Order is scheduled for release on Playstation, Xbox and PC on November 15th. Developers EA and Respawn have already started teasing bits of artwork and storyline, with many fans believing that the game will centre around the story of a young Padawan who survived the massacre known as Order 66, as seen in Episode III.

Game Director Stig Asmussen has already stated the intention to explore a darker side of the Jedi history, praising Lucasfilm for allowing them to develop this part of the timeline. The game itself is expected to feature plenty of combat, exploration and puzzle-solving. That should tide us over until next year at least!