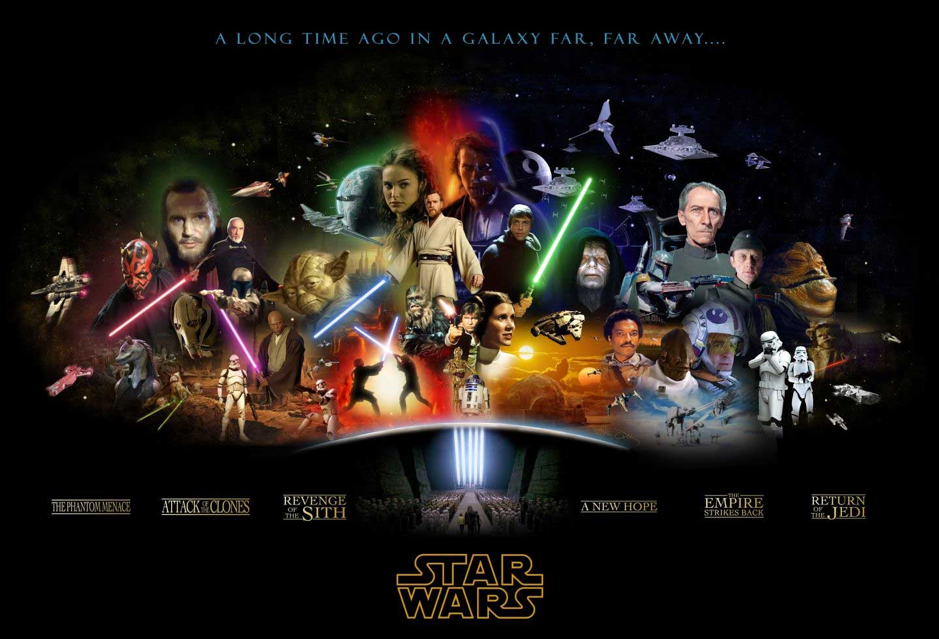 At the most recent G2E Gaming Expo in Las Vegas – a kind of Comic-Con for the casino industry – a series of next generation slot games were unveiled, including a Willie Nelson interactive slot, a Sex and the City 4D slot (yes, really) and a cool-looking James Bond Goldeneye casino game.

As you might imagine, casino games developers love to brand the games they create. They do it for various reasons, most notably because it provides an instant connection with potential customers and they do not need to create themes from scratch.

Almost every element of popular culture can be covered in a game, spanning to rock bands (Guns’ N Roses, Motorhead), TV shows (American Dad, Battlestar Galactica) and movies (Rocky, Top Gun). If we follow this logic you would agree it’s not a stretch to say that having a Star Wars themed casino game would represent something of a holy grail from the point of view of a branding exercise.

Disney deal with Marvel led to removal of casino games

However, it is not likely to happen anytime soon. The simple answer is it does not fully fit in with Disney’s philosophy as a family-friendly company, and that is unlikely to change in the near future. Indeed, when we look back through the history of online casino games, we can see that Disney has taken a very tough stance on the issue.

Around a decade ago, a games developer called Playtech had created a host of next generation slots featuring a range of Marvel superheroes, including X-Men, Hulk, Iron Man and Spider-Man. These were the flagship games for the company, appearing in many online casinos in Canada and across Europe.

However, once Disney purchased Marvel in 2009, they decided to run down the clock on the contract between Playtech and Marvel studios, with online casinos removing all Marvel-branded games a couple of years ago when the contract expired.

Playtech bounced back with games from DC Comics

It’s worth noting that Playtech quickly moved to sign a huge deal with Warner Brothers to create a range of DC Superheroes slots. They are available for you to check out at Casino.com, the place where you can enjoy the most exciting casino online. The highlights include Aquaman, Man of Steel and Justice League, but almost all the big players in the DC Universe get the slots treatment.

Anyway, it will be interesting to see how this pans out, especially as Disney continues its programme of acquisitions of rival movie makers. For example, with the purchase of the entertainment of arm of Fox, i.e. 21st Century Fox, that is nearing completion at the time of writing, will that put at risk the popular X-Files slot game, with both the television show and movies produced by Fox? For those who are fans of slot games, the lack of a Star Wars-branded slot game is a bit of a disappointment. A word of warning, you will find some Star Wars slots online, but they are not officially licenced merchandise like the titles we have mentioned here. In light of that, it’s best to avoid them because you are entering into the murky world of knock-off products, and that doesn’t mix well with the world of wagering money.