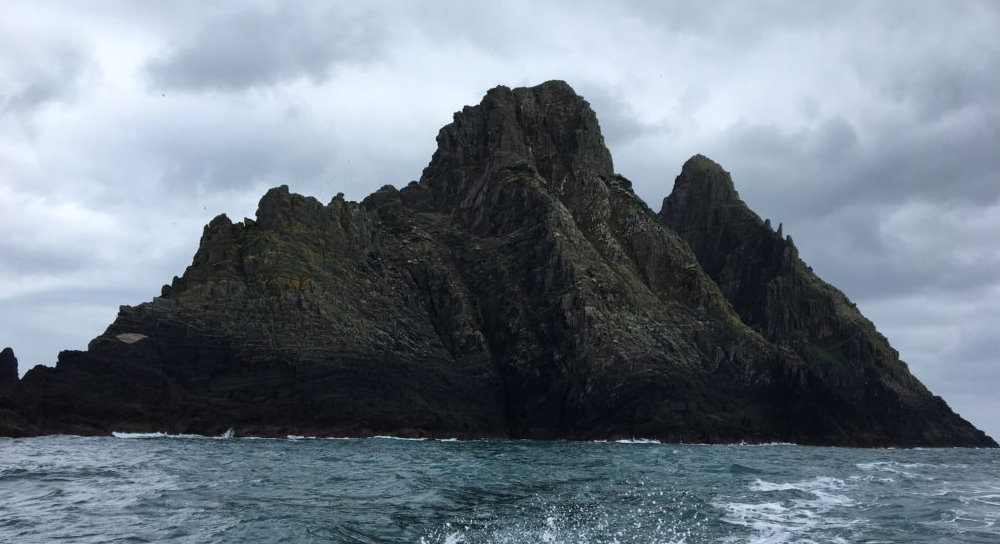 The latest trilogy of Star Wars films are known for their on-location scenes filmed in some of the most difficult places to reach, and the Irish island of Skellig Michael is certainly one of them. 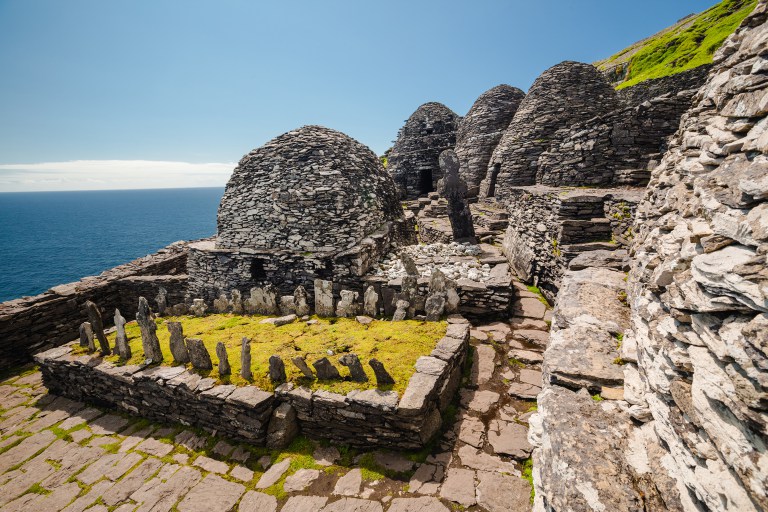 Although filming finished a long time ago, the UNESCO World Heritage site has become a place where fans from around the world come to see the island of Ahch-To where Luke Skywalker took himself after the destruction of the Jedi school and where he ultimately became one with the Force. 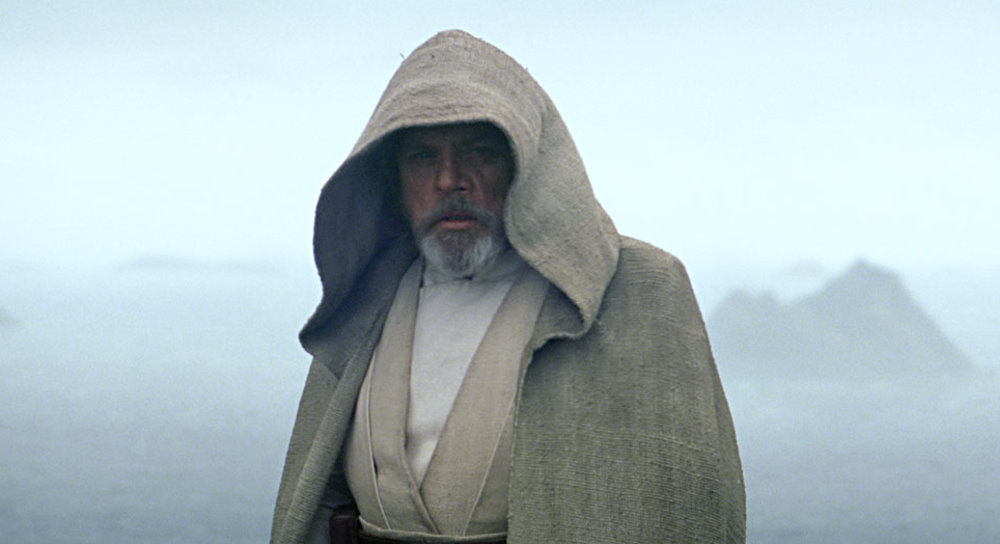 However, this year trips to the island were delayed. The island was due to be opened to visitors from the 18th May. A spokesman for the Office of Public Works, the Irish government agency responsible for looking after all national monuments told the BBC

“Due to the sea weather conditions of wind resulting in swell and given the significant amount of cargo and materials which needed to be transported, the boats upon which the OPW rely could not travel until 16 May.”

16,792 People visited Skellig Michael in 2018 with the number expected to increase this year.

Before visitors can come to the island, extensive work needs to be carried out as each winter the island takes a battering from the elements.

“In addition, this year, extra work had to be undertaken to upgrade some of this accommodation. After an inspection of the island, necessary works are identified and undertaken for health and safety reasons.

Crews carried out clearance of steps/walkways where visitors are accommodated, clearance from the pier of all algae and growth and consolidation of loose masonry.” 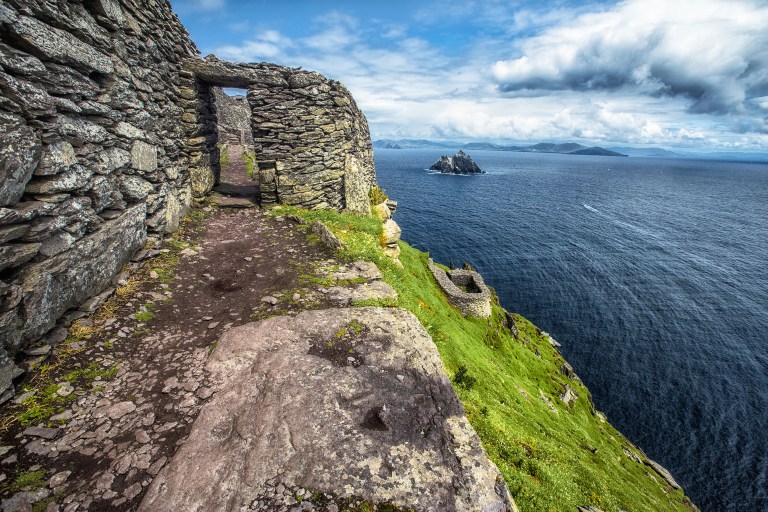 The island will be open to visitors until the 30th September. To book a visit, head to the Irish Tourism Website.

The Skelligs: Islands on the Edge of the World: photography book