STAR WARS NEWS IN A SINGLE FILE
Search
Home News Film, Music & TV Werner Herzog On Why He Thinks Favreau Picked Him For His Mandalorian... 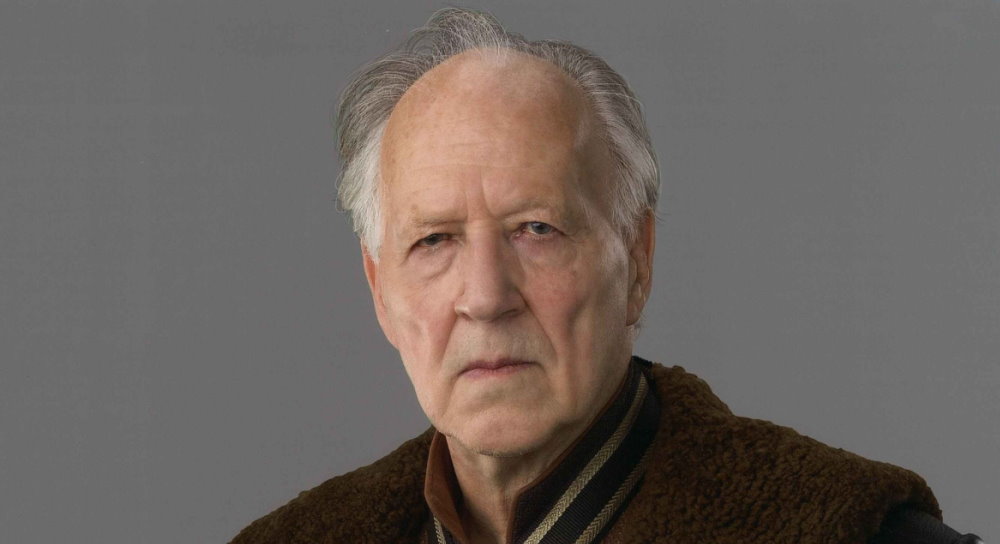 Werner Herzog is in two words, a character, and nothing emphasises that more than his recent interview with Variety where he discusses joining ‘The Mandalorian’ and his experience on the production.

Jon Favreau approached you directly for “The Mandalorian.” Why do you think he had you in mind, and why did you say yes?

I think there are two reasons: One, he has seen some of my performances as an actor and is completely convinced that I should be part of his new series. Second, I think it’s a bit of an homage to my films and to my storytelling and to my way of putting emphasis on world stories, fever dreams in the jungle, quasi-science fiction stories. I think he sees a kindred spirit in me.

What was your experience shooting the series with Favreau?

I do not know how the “Star Wars” films were shot, but I assume much of it was motion-controlled cameras and green screens. I can say that filmmaking — and that’s Jon’s great achievement with “The Mandalorian” — is brought back to where it always has been. As an actor, you see where you are, the planet on which you’re moving, and the camera could even be on the shoulder of a cinematographer and move around, and that’s how filmmaking has been and should be. As an actor, I knew it immediately this was good stuff. You feel it when the camera doesn’t have to be motion-controlled and you don’t have to act like a robot.

Favreau has made some highly successful films recently; did you feel an element of pressure working with him?

I do not know what other films he has made. 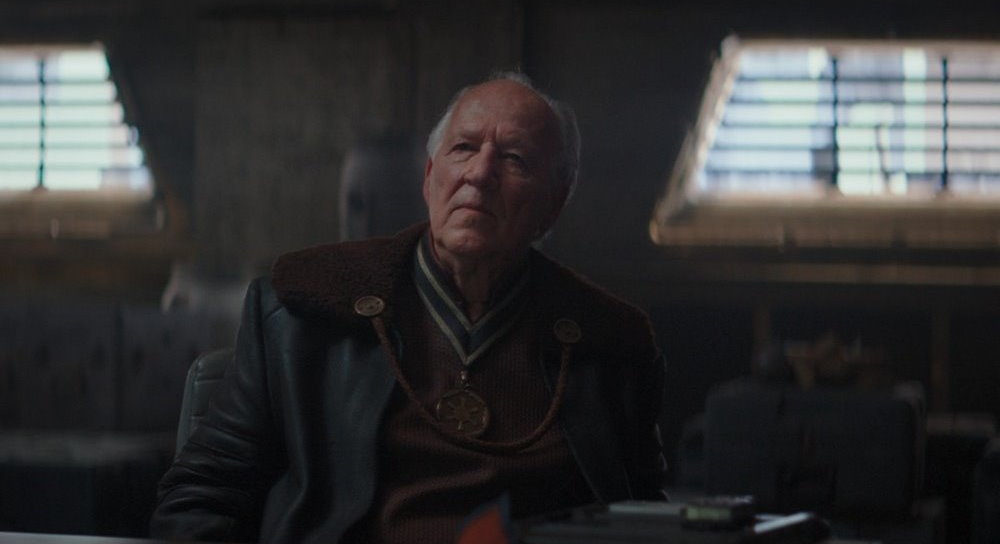 You have said before that you haven’t seen any of the “Star Wars” films. Do you feel that affected your performance in any way?

No, it doesn’t really matter. You see, it was a very lively exchange, man-to-man so to speak, between Jon Favreau and myself. I was not tossed into unknown territory. I was very well briefed. I knew what was expected of me — I knew the interior landscape of the character and I knew the exterior landscape. You shouldn’t feel upset that I haven’t seen the “Star Wars” films; I hardly see any films. I read. I see two, three, maybe four films per year.

Do you watch any television?

I do, I watch the news from different sources. Sometimes I see things that are completely against my cultural nature. I was raised with Latin and Ancient Greek and poetry from Greek antiquity, but sometimes, just to see the world I live in, I watch “WrestleMania.”

For a brilliant and entertaining interview, take the link to Variety.

New The Mandalorian footage to air during Monday Night Football

Dave Filoni on Season 2 of The Mandalorian: “We want season 2 to be more spectacular than the first”

Could we eventually see a movie of The Mandalorian?

The Mandalorian: Work began on season three back in November 2019

The Mandalorian: Emily Swallow scenes as the Armorer inspired by Iron Man

Pedro Pascal on The Mandalorian and The Child: ‘Oh, yep, that’s a winner!’

The Mandalorian TV spot: “Wherever I go, he goes”