Every time an episode of The Mandalorian lands, Fantha Tracks will be giving their responses, and here are our initial gut feelings, deep dives and thoughts on the seventh episode – Chapter 7: The Reckoning. Beware of spoilerific elements in here. 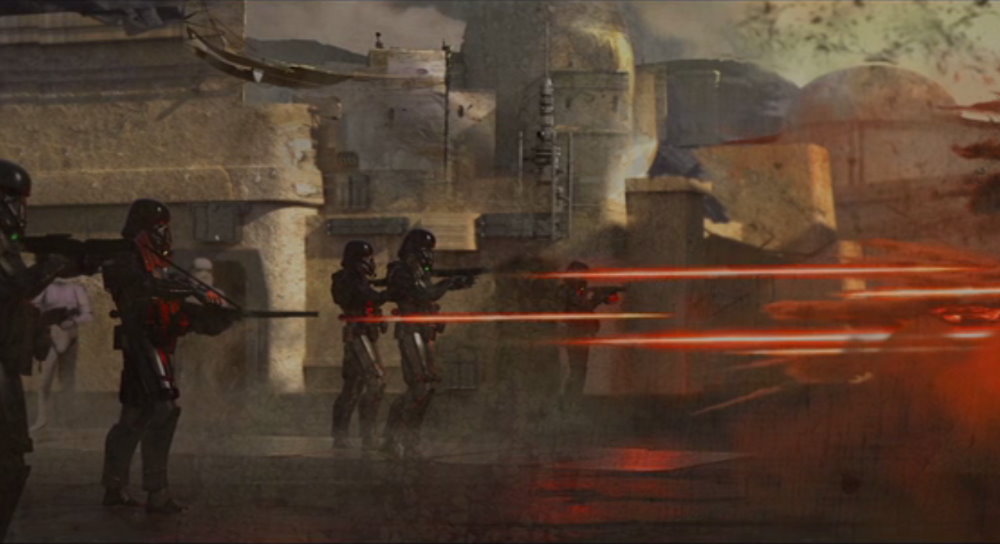 Released on Disney+ at the same time that The Rise of Skywalker graced the big screen, Star Wars fans have never had it so good.

Another solid episode featured the coming together of an assortment of characters including a subservient IG-11, now operating more as a barista than assassin. 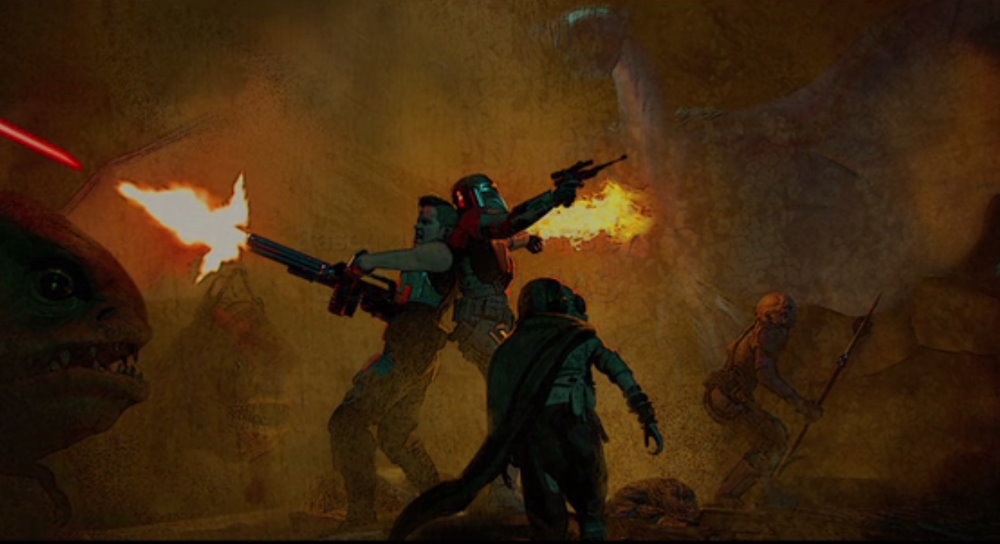 Cara Dune made a welcome return and our favourite ugnaught is back – I have spoken – but best of all was the first live action appearance of a much loved vehicle. I was so thrilled to see that. 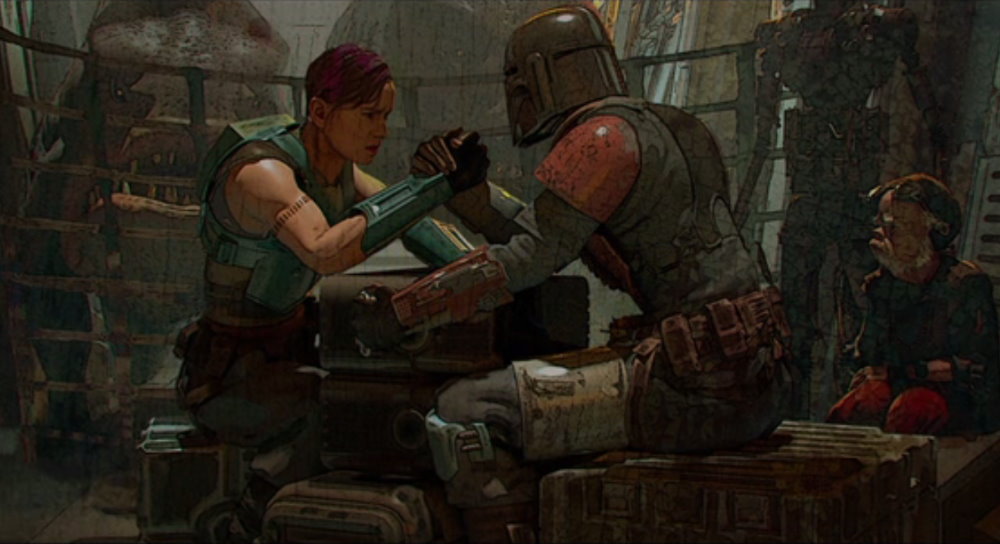 While Star Wars fandom is as divided and argumentative as ever, there’s one thing that most fans would likely agree on – Deborah Chow is a keeper, so thank goodness that she will be helming the Kenobi series which starts shooting next year, because her two episodes of The Mandalorian have been an absolute joy.

Put simply, next weeks episode, directed by Taika Waititi, has a LOT to live up to as Chapter 7 The Reckoning ends on a thrilling cliffhanger. It’s no surprise to learn that the previous 6 episodes have seen Mando – across what now appears to be quite a few weeks, if not months – has gathered his own crew, with many of them owing him their thanks. He uses that collateral, bringing them (Cara, Kuill and IG-11) together as he tries to once again protect the Child from Imperial attention. 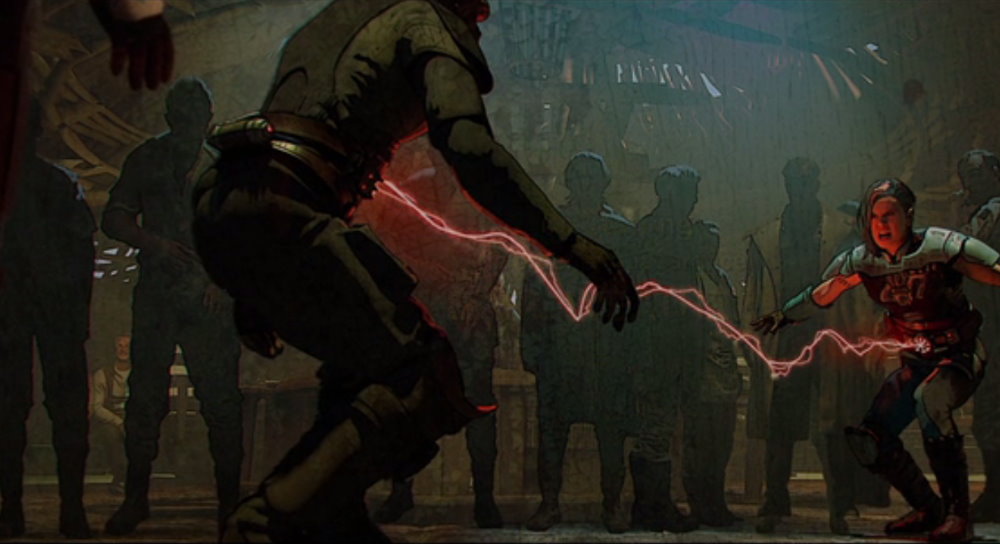 There is indeed a moment that links sweetly into The Rise of Skywalker, a small moment that when seen together adds more connective tissue to the saga, and watched together really does represent the best of the saga. As the first season of the first live action TV show draws to a close, just as the Skywalker Saga ends its 42 year journey, we’re ridiculously lucky to be receiving some prime time, fillet mignon, top class Star Wars. Enjoy, because it’s not always as good as this. 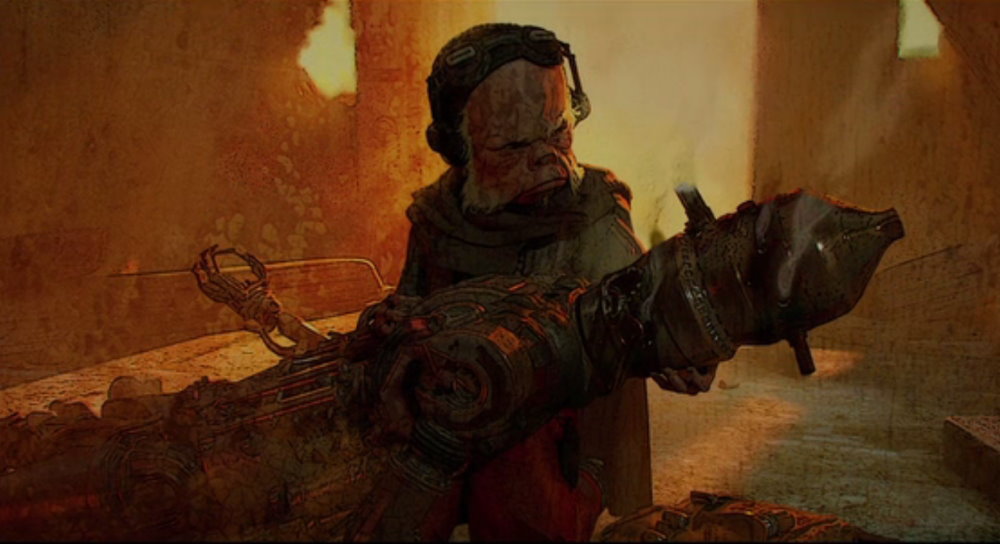 Suspense overload and the child’s innate instinct to protect the Mando is adorably impactful.

Also, both Force abilities are referenced in “Secrets of the Jedi” book by Insight Editions as being used out of FEAR in those that are typically on the light side of the Force. 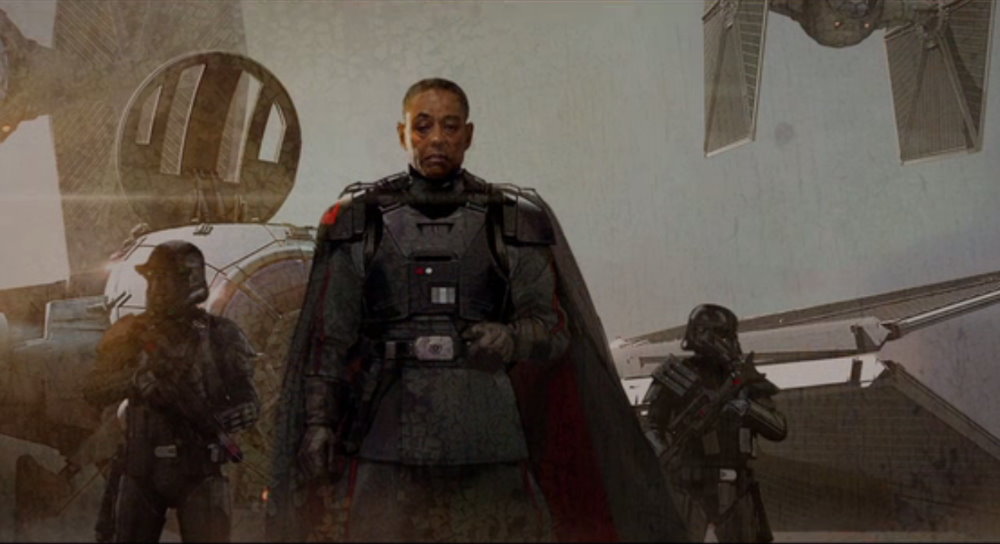 This episode really had me on a roller coaster of emotions. I am not even sure where to begin. These emotions went from worry, to humor, to suspense to awe. 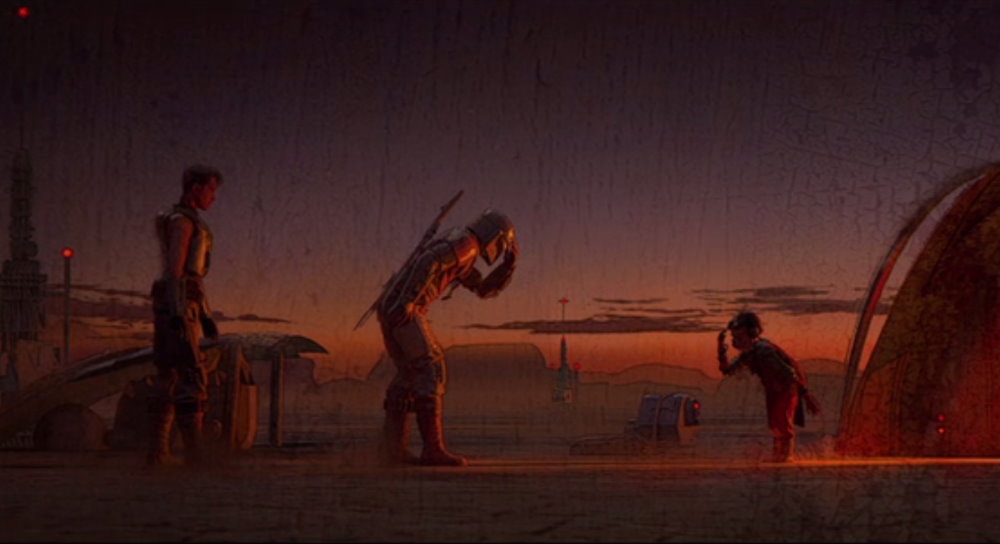 The Mandalorian accepting the bargain and then going to get allies. I was very happy to see that.

Of course whenever, The Child is on screen my heart is ether lightened by it’s antics or in my throat with worry.

Donald Glover and the marketing of The Child