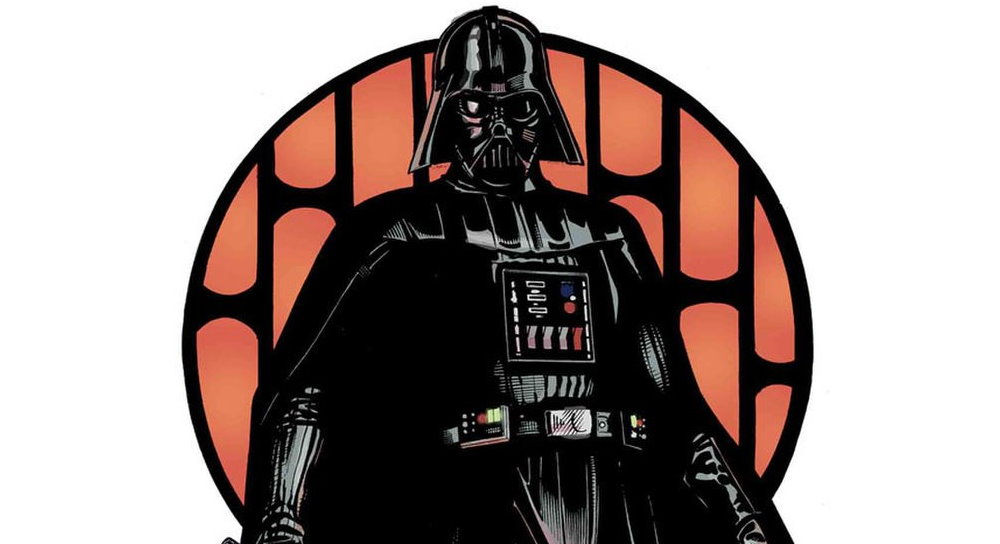 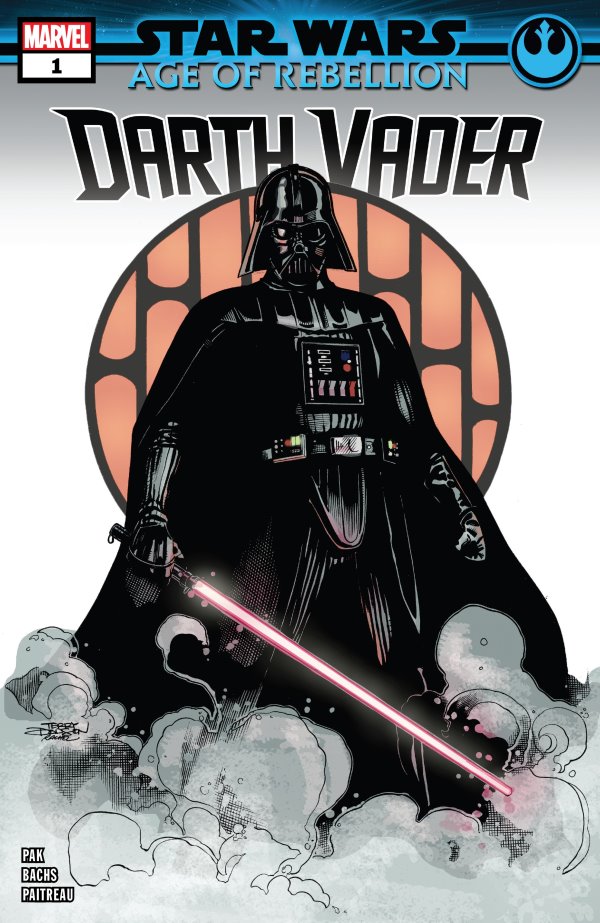 The Republic is no more. The Jedi Order is destroyed. It is the age of a new Empire!

Emperor Palpatine rules the galaxy with his mighty and mysterious apprentice–Darth Vader–at his side.

Vader has slaughtered many Jedi and brought entire star systems to heel… So what does the Dark Lord have left to prove?

We kick off this beautifully drawn episode on the world of Namzor in the Mid Rim as an Imperial Governor attempts to capture insurgents who are holding fast above a stockade of coaxium. There’s a brief stalemate, until Darth vader and the Emperor’s Fist swoop on and destroy the insurgents, taking out the coaxiumin the process. Typical post-Revenge of the Sith era Vader, acting out with his powers and position until he is brought to heel by the Emperor, who orders him to follow the instructions of the Governor to the letter in a relationship reminiscent to that of Vader and Governor Tarkin years later.

The Governor is no fool, and puts Vader to task across the Mid Rim, sending him into battle against killer droids and impossible odds. If Vader isn’t eliminated in the process, he gets the benefits of the sith lords victory, a smart tactic until he makes a fatal error by unwisely choosing words that result in his own destruction.

It’s a very simple tale, but one well told and evocatively crafted as Greg Pak lays down the lessons the Emperor conveys to his apprentice and the artwork by artist Ramon Bachs and colourist Stephane Paitreau harkens back to a 70’s style with flashes of classic Frank Miller. There may be nary a trace of humanity left in Vader or his Emperor, but the avarice and selfishness of the Imperial elite is highlighted here as the Governor covers his back, a small cog in a vast galactic wheel.

There’s one particular splash page that catches the eye as Vader takes a knee and flashes back to his own past. The composition, the colours, the framing and execution of the pages are first class, elevating an already enticing story into something extra, while encapsulating the plight of Anakin and the cyborg prison he finds himself trapped in. The issue may be set during the Rebellion era, but its roots are very much in the prequels as Vader continues to be a slow learner. You have to wonder how Palpatine held his patience. Anakin was the Chosen One, but it took plenty of training and harsh lessons to become the apprentice Palpatine desired.

Once again the Age of Rebellion series hits another home run. A far more consistent and satisfying series than the Age of Republic run that preceded it, you have to tip the hat to Pak and to whoever decided to put artist Ramon Bachs on this issue. We learn very little that we haven’t learned before, but unlike the patchy Age of Republic series, Rebellion is making these single issue adventures far more engaging.