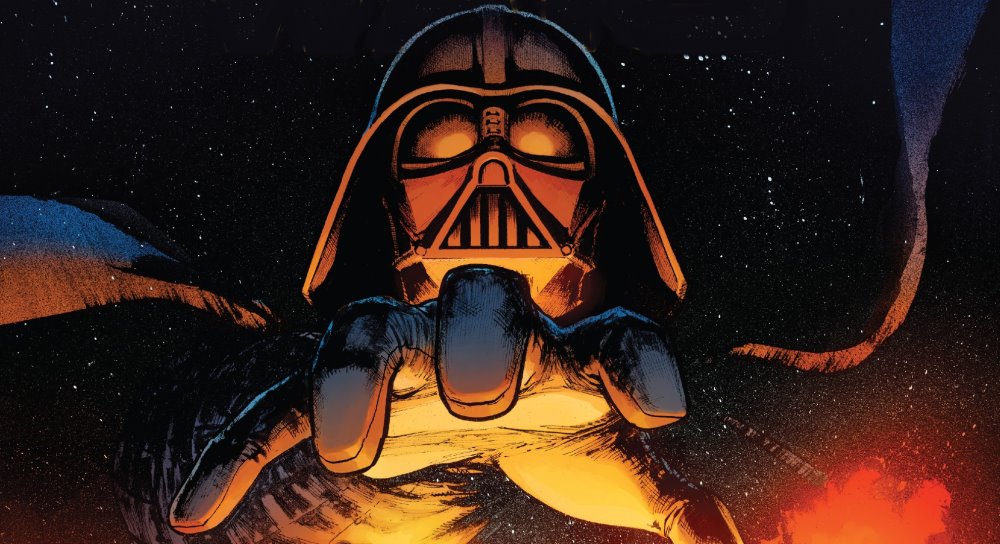 Queen Trios sabotage has left the Rebel Fleet completely helpless and at the mercy of the mighty Imperial Navy.  Until now!

With power finally restored to his cruiser, General Dodonna has ordered a retreat but the rest of the fleet is still at Vader’s mercy.  The next choice could seal their fate and the fate of the entire galaxy…

My first impression of the latest issue was the brilliance of its cover.  It was instantly reminiscent in theme to Luke Ross and Jason Keith’s cover of Dark Horse’s Star Wars:  Republic #78.  The cover captures the ominous fate of the Rebel Alliance in the palms of Vader’s hands and perfectly concludes the “Hope Dies” story arc. 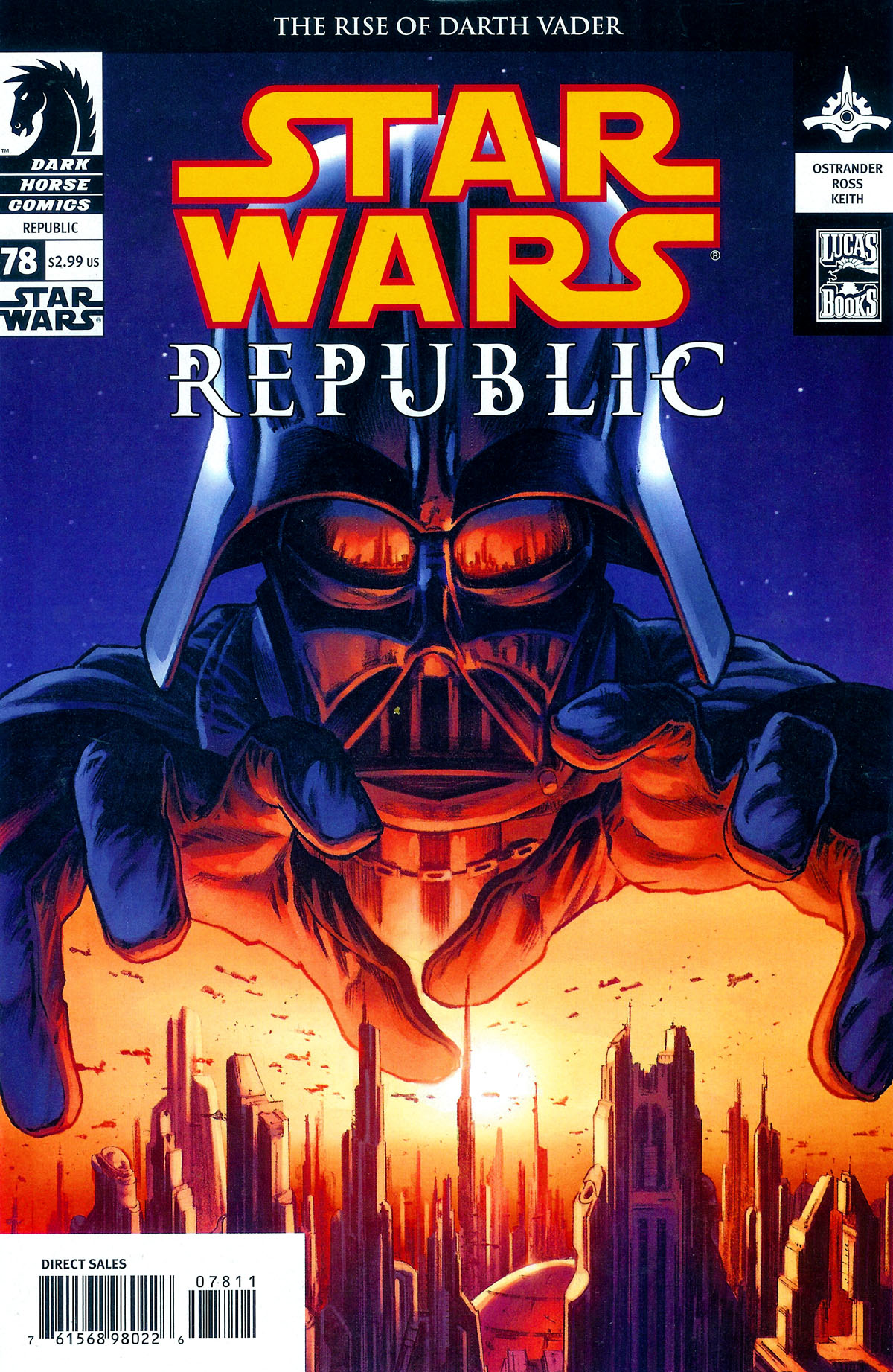 The story concludes the systematic annihilation of the Battle of Yavin 4’s Command Staff which naturally has left some open vacancies.  Of course, some are filled by our heroes.  A point in which I digress for a bit:  Many, many years ago I found myself in a trivia game where the question of Luke Skywalker’s rank came up.  As the immediately available (and seeming) Star Wars expert, the question was deferred to me.  I was caught dumbfounded, “Since when does Luke have a rank?!?”  My inability to answer has haunted me since and each time it is mentioned in The Empire Strikes Back strikes a nerve.  At last, Issue 55 has explained the promotion and I can finally put this embarrassing memory to rest. I should have been more astute in studying Rusty Miller’s “Jedi Master Quiz Book”.  At the time, it was the only compendium of Star Wars knowledge in my possession.

Anyway, the conclusion of “Hope Dies” has more to offer than this inane anecdote.  I can’t emphasize enough praise on the mastery of technical detail in art of Salvador Larroca and the vivid coloring of GURU-eFX.  From the space battle to the cinematic feel, the action jumps from frame-to-frame with the free flow of a movie reel.

Similar in my heave of praise on the artwork, Kieron Gillen’s storytelling is as compelling as ever.  If this is what the reader can expect since he took the helm on the series then we should prepare for a wild ride.  The conclusion of the story leaves us with a heavy dose of anticipation for Issue 56.