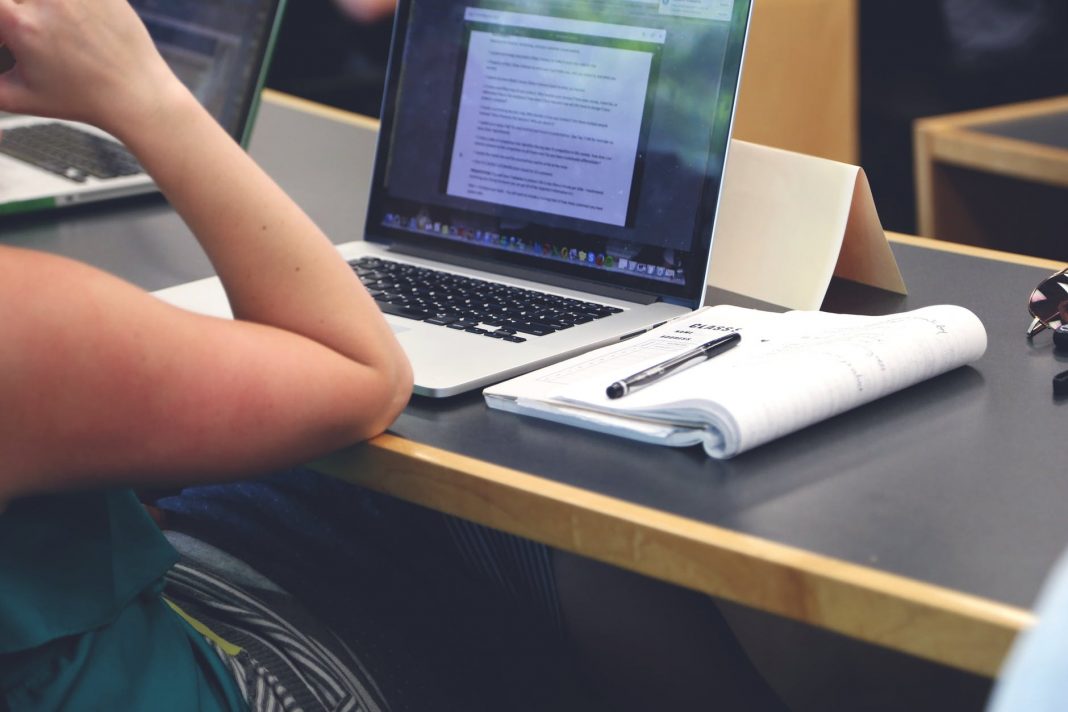 Real literary masterpieces are not so easy to create. Before to write something meaningful and interesting, you need to live it through. To feel the desire and passion for writing, you need to constantly search the inner inspiration. The writer’s skills are the most interesting, mysterious and at the same time complex things. Just think about it, a person with the help of his imagination and creativity is able to create entire empires, towns, new worlds and the brightest characters, whose names become famous after the release of the book. So let’s check out the 10 greatest movies about writing and writers.

What do you really love the most? To eat. According to the script, you will see two stories of women that were shot in different time periods. These strong women decided to prove to themselves that by doing your favorite thing, you can find happiness and get spiritual satisfaction. It is a funny and tasty movie, which we do not recommend watching when you are hungry.

The movie was directed by Woody Allen. Surely, this work is fabulous as the story revolves around a Hollywood screenwriter who wants not to waste his talent on cheap films, but make a career of a serious novelist. He finds himself in a wonderful world, where he bothers the attention of Ernest Hemingway and Scott Fitzgerald. In addition, the film was shot in Paris. 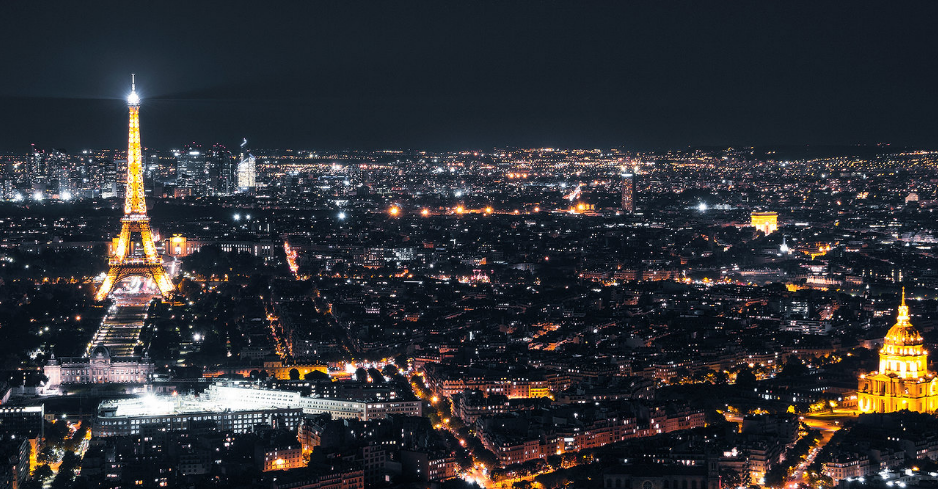 A wonderful but difficult drama tells us a story of three women from different times, cities and life situations. An invisible thread connects them all together by the novel “Mrs. Dalloway” written by Virginia Woolf. Nicole Kidman brilliantly expressed the emotions and the main character in the movie.

An interesting fact, Nicole Kidman played in another great movie about writing. Her character was a star of cabaret in Mouline Rouge. It is also a story about a promising writer who is in a search of inspiration, so he comes to Paris in the midst of a bohemian revolution. The future writer dreams of writing about love and meets a cabaret singer. It is one of the best contemporary musicals. The movie celebrates love and passion.

There is nothing surprising in the fact that Stephen King loves to fantasize and put heroes-writers in a terrible situation. So in this movie: a popular author falls not only into an accident but also into the hands of an admirer of his novels.

This is one of the best movies about writers. It is notable for the fact that it is based on a real book and events. “Freedom Writers” deserves a place on the list, as it tells about the difficult life of children from dysfunctional families. If you are looking for someone to help you out with your essay paper or movie research, you can check the custom-writing service. The company can help with assignments across all subjects.

A writer of popular novels for teenagers arrives in her hometown in the hope of destroying the marriage of her former lover. In the meantime, she struggles to create another book, although it seems like she writes it simply about herself. The film is interesting as drama and comedy are closely twisted, and teaches that it is time for everyone to grow up sooner or later.

This movie tells about the young years of the world-famous English writer. The work of a writer is not always easy. It is the torment of creativity, it is about the moments of creative stagnation when it seems that the words have lost their meaning, and the writer has nothing more to say.

It is an American movie based on The Catcher in the Rye cult novel and J. D. Salinger’s author biography. The author is growing up and wants to become a writer against the wishes of his father, who believes that his son should be engaged in a family business. The film tells about the life path of Salinger, about the war, love and the choice of life. One of the most popular writers of our time survived a psychiatric hospital in childhood, rebellion in youth, a deep religious immersion in adulthood and persecution for free thoughts that he shared. And then he was lucky – he published Alchemist.

Surely, this adventurous comedy is known to many readers, but it is simply impossible to remove it from the top movie list about writing. The writer of female novels finds herself in the place of her books’ heroines, having fallen into an incredible adventure with treasures, mortal danger, and beautiful “prince”.

This writing movies list offers you a selection of the greatest stories not only about writing but also about writers. It includes various genres from romantic comedy to chilling horror. You can also view biographical films about the life and work of really existing authors. This top list could be interesting for writers, people who need inspiration as well as for those who want to have a great evening watching amazing stories. Such films inspire people to leave a comfort zone and with a sense of humor, they show how to take care of your muse. Enjoy watching and simply have fun!

Susan Wallace is an editor, blogger, and author of short comedy stories. She also creates short videos for social media channels. She thinks that it is better to start watching the Oscar-winning movies and a film based on Stephen King’s novels. By the way, in his books, the main character is often a writer. For example, the film ‘Misery’ is exactly that case when simple writing becomes the basis for a good psychological thriller.