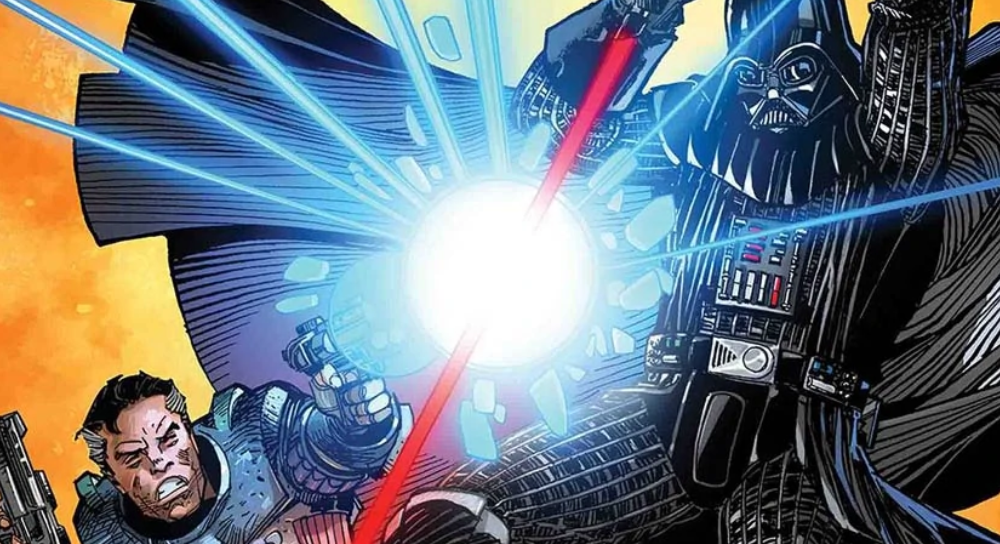 Star Wars is one of the biggest franchises around and, as of 2020, is currently the fifth-highest grossing media franchise of all time. The main series consists of nine films in the Skywalker Saga; the original trilogy, the prequels, and the sequel trilogy. However, there’s so much more to the Star Wars universe including television shows, comics, games, and additional films. If you’re unfamiliar with all of this but want to know more, you’ve come to the right place.

There have been numerous spin-off television shows and films of the main Star Wars franchise which add more depth to the universe. Two spin-off films have been released, 2016’s popular Rogue One and the 2018 film Solo: A Star Wars Story. More films are set to release in the coming years but nothing has been confirmed yet.

Meanwhile, there have been dozens of television shows set in the Star Wars universe, some of which have spanned multiple seasons. The most popular animated shows include Star Wars: The Clone Wars, Star Wars Rebels, and Star Wars: Resistance. A new show, entitled The Bad Batch, will premiere in 2021.

What’s more, the launch of the Disney+ streaming service has led to the creation of several live-action television shows including the critically acclaimed The Mandalorian, as well as three upcoming and untitled shows focusing on Cassian Andor, Obi-Wan Kenobi, and a female-led show.

Alongside the numerous television shows and films, there have been many video games. This includes episode-related games, as well as stand-alone adventures. Some of the most popular Star Wars games include RPG series Star Wars: Knights Of The Old Republic, the multiplayer shooter games Star Wars Battlefront, 2019’s critically acclaimed adventure title Star Wars Jedi: Fallen Order, and the upcoming space shooter game Star Wars: Squadrons.

If that isn’t enough, there have been several chess and monopoly-inspired Star Wars games as well as pinball, mobile games, Lego games, and two Star Wars video slots. If you’re disappointed with the lack of Star Wars-inspired games at most online casinos, you may be able to find more sci-fi-themed titles at one of their sister sites.

Finally, there are also comics and novels. There have been hundreds of novels and comic books focusing on the Star Wars universe, all adding more backstory to the thousands of characters. There are too many to list right here, but some popular reads include Dooku: Jedi Lost by Cavan Scott which tells the story of Count Dooku and Marvel’s Poe Dameron by Charles Soule which adds much-needed depth to sequel trilogy character Poe Dameron.

Additional recommendations include Marvel’s The Rise Of Kylo Ren by Charles Soule which offers a closer look to Kylo Ren and his Knights Of Ren, and finally Lost Stars by Claudia Gray which follows a love story through the universe’s Galactic Civil War and offers an outsider’s perspective on the events of the main films.

There are countless other titles to read and check out, and if you’re interested we suggest you select a time period or character from the Star Wars universe and research some more recommendations.

These are just some of the expanded media available as part of the Star Wars franchise. There’s plenty more but if you’re looking to take a dive and enjoy more Star Wars, try out some of the stuff we’ve listed above.