STAR WARS NEWS IN A SINGLE FILE
Search
Home Blogs A Sequel To “Solo: A Star Wars Story”: are there really any... 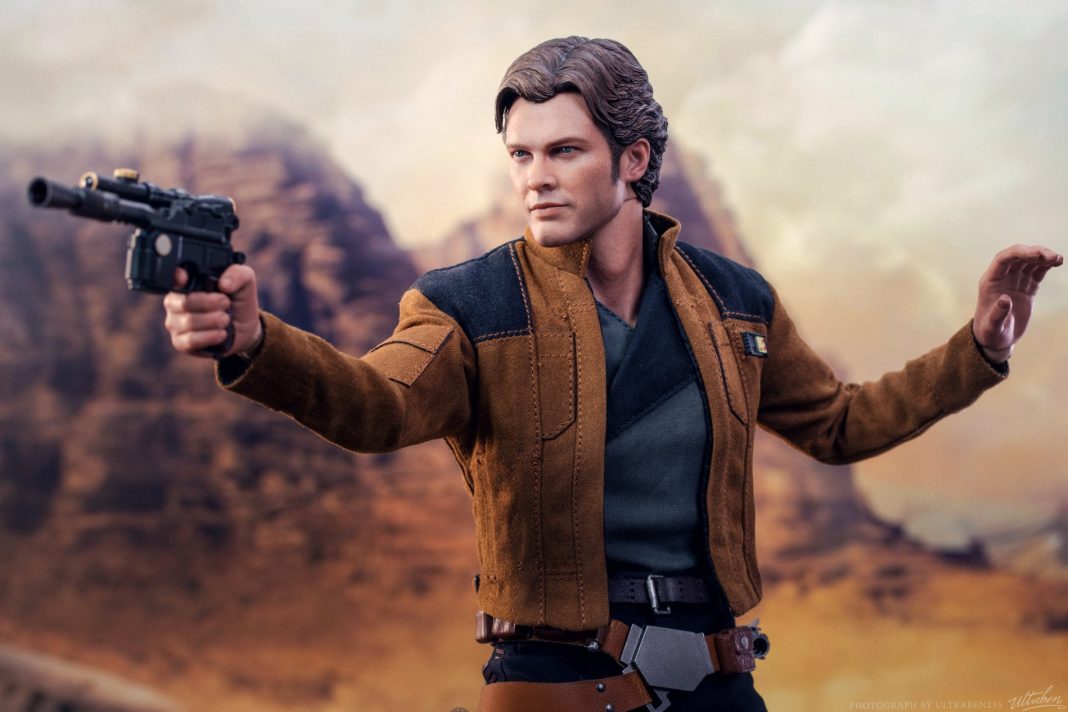 Just a few days after the first Tweet, the new rebellion of the fans is gaining traction. Media have been talking about the new spark of life of #MakeSolo2Happen from continent to continent. The restlessness caused by no new Star Wars movies coming up until December 2022 could have something to do with it. Disney has not reacted so far, as they are probably still licking the wounds inflicted to them by the box office flop from 2018. They did not really loose money on “Solo: A Star Wars Story”, but earnings were meager. Tough guys like Han and Lando can risk money without a flinch, and without all the comforts offered by Casinos in New Jersey with their luxury and bonuses. A tight smoky room is enough for them to decide their fate over a game of sabbac. But that is the Star Wars world. In the real world, Disney is playing it cautious. Numbers are numbers, and a movie grossing just $393.2 million compared to a budget in excess of $250 million is seen as a failure, full stop.

And yet. There is a little fact that gives hope to the fans. Both Alden Ehrenreich and Emilia Clarke had originally signed for more than a single Star Wars movie. The information was leaked very early, as far as Alden was concerned, a full month before the official release in May 2018. When asked by “Esquire”, that ran a cover story on him, how many movies he had signed up for, the answer just slipped his tongue: “Three”. Young Solo then felt a bit embarassed, not knowing if he was breaking any confidentiality rule here: “I don’t know if that’s officially, uh, public. But—yeah”. Emilia could not keep silent either, on her having signed for multiple movies. She mentioned the fact in a podcast launched by the Hollywood Reporter, just five days before “Solo” was released to the theatres.

The intention was there, clearly. Had not Disney got so badly bruised at the box office, they would have probably started working on “Solo 2” straight away. Enthousiasm from the fans cannot make them forget that this was the worst-performing Star Wars film of all time. In the meanwhile the Resistance has declared itself to be a movement and is listing the supporters who are joining their ranks by the day:

They are printing #MakeSolo2Happen T-shirts, mugs, stickers, hoodies, and more. The philosophy behind it goes as follows: “This isn’t a demand, this isn’t a petition, it’s simply a positive show of love for Solo: A Star Wars Story and our hope for more adventures with Han, Chewie, and the rest of the awesome characters from the film. So join the movement and let’s #MakeSolo2Happen!”