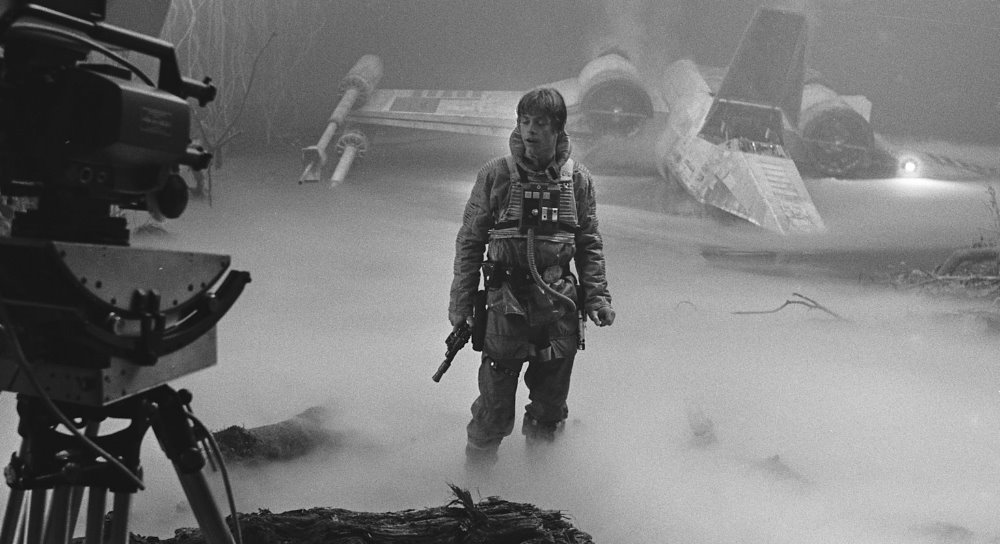 What Did Mark Hamill do on General Hospital?

Like most famous actors out there, Mark Hamill was made famous by a single movie role that propelled him to stardom. In Mark’s case we are talking about the role of Luke Skywalker on Star Wars, which may just be one of the most iconic roles to ever grace the movie theaters in general.

Like most actors, however, Mark Hamill started out small and one of his early roles was that of Kent Murray on the famous soap opera General Hospital which is still running to this date. This role came in the early 1970s along with his appearances on The Bill Cosby Show, The Partridge Family and Room 222.

For all of you who only know Mark for his Star Wars appearances, we take a bit of a look into his early career and what led to him becoming the famous Jedi knight who saved an entire galaxy from the oppression of the Sith.

Kent Murray and the Path to Stardom

Mark Hamill’s path to stardom was a fairly steep one, as his role on Star Wars came fairly early in his career, however it certainly wasn’t his first. Along with several other appearances on TV shows in the early 70’s, Hamill performed as Kent Murray on General Hospital for several months.

The character was not a household name on the show and only lasted for a few dozen episodes, but Mark was able to give a fantastic performance as young Kent who was forced to live with his aunt along with his sister, following their father’s passing.

Pretty much every soap opera lover at the time was somewhat shocked to see Kent wielding lightsabers only a few years later, when the original Star Wars movie appeared in the theaters. Mark was once again playing alongside an actress who played his sister Leia and the two formed a true power couple that shaped the movie industry in many ways.

Of all his early acting gigs, Kent Murray was the role that defined Hamill the most and it was often brought up by his colleagues in various speeches throughout the years. Director JJ Abrams joked during the Oscar Wilde Awards ceremony in 2018 that it was strange to see Kent holding a lightsaber just a few years after appearing on GH and the older crowd certainly laughed with him. The comment got a great response from the actor as well, who Tweeted that he spent some of the happiest months of his professional career while playing on General Hospital.

Today, Hamill spends most of his time off camera and at the microphone, lending his voice to various characters in movies and TV shows. The actor has earned the status as an icon by playing Luke Skywalker in the original Star Wars movies and further cemented it with his recent appearances in the new Start Wars Trilogy. Now he lends his voice to characters like the Joker and Chucky and is still at the very top of the acting profession.

If you never knew that Mark Hamill made his start in the world of soap operas, you may also be surprised by some other fun facts from the soap opera history. The infographic below is filled with interesting trivia that soap opera fans will compete at knowing while others may be slightly or very surprised to see.

Check out the infographic and find out what some of the longest running soap operas are, which famous actors made a name for themselves playing in soap operas and many other little details that may just change the way you look at the concept of a soap opera altogether.