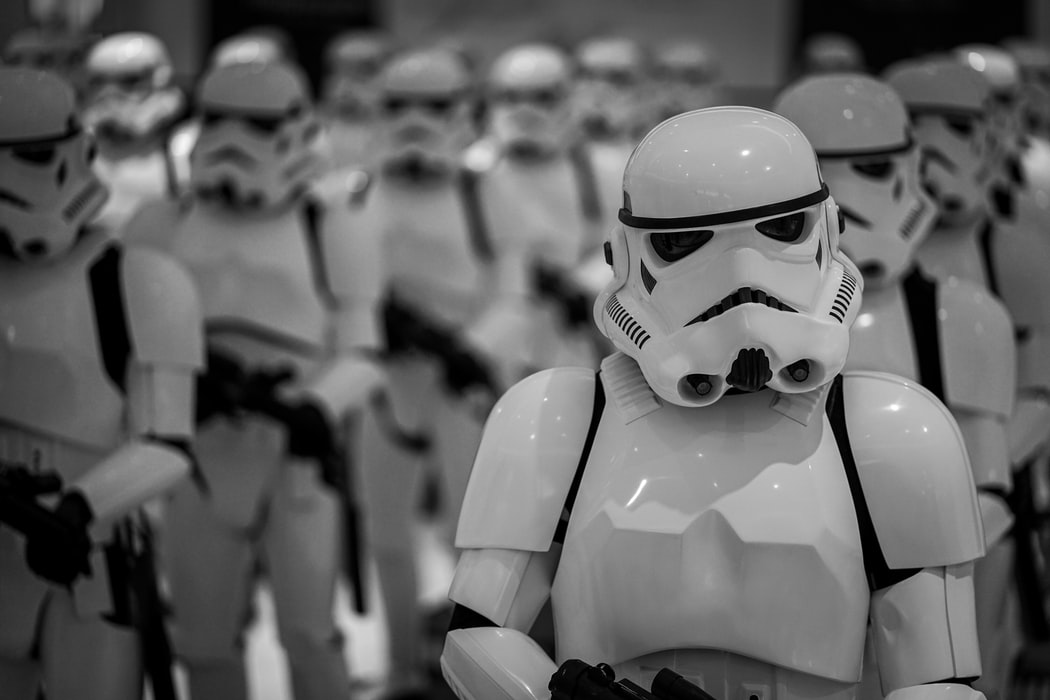 The gaming community has anticipated the release of Star Wars Squadron since the unveiling of its trailer on June 15, 2020. The revolution game promises to offer the best gaming experience to gamers just like this site.

Star Wars Squadron is set for launch towards the last quarter of the year, available for gameplay on Microsoft Windows, PlayStation 4, and Xbox One with cross-platform play enabled. Although the game will only be playable through backward compatibility on PlayStation 5 and Xbox series X consoles, its PC and PlayStation 4 will be played in virtual reality using various VR headsets.

The Star Wars Squadron is no doubt pre-packed with amazing features from the customizable starfighters to the single-player and multiplayer game modes, and its unique character customization especially its space battle scenes, these are elements EA hopes to take advantage of its release.

Squadrons will showcase an expansive single-player campaign, taking a cue from classic gaming series like the X – Wing, Tie Fighter and the Rogue Squadron series from the Nintendo 64 console era. What’s more, Squadrons will be eligible for tournament opportunities as it will be a 5v5 game to the delight of eSports fans.

Now a good question worth asking is this: could Star Wars Squadron be the next big e-sport?

1.   A new competitive game in the Star Wars universe

With an expansive fan base second to the marvel cinematic universe, the Star Wars franchise has become a force to reckon with in the gaming community. Therefore video games set in the Star Wars universe tend to enjoy massive patronage from fans upon release. Especially since EA set the track record with Jedi: the fallen universe as well as the redemption with Star Wars Battlefront 2 after the misfire with Battlefront 1.

Nothing would blow the minds of game lovers more than a Competitive aerial dogfight as this is what fans have been clamoring for since the Battlefront 2 starter fight missions.

2.  Star Wars esports would fit perfectly into the ESPN portfolio

ESPN has been making efforts to begin a host of gaming tournaments, and we just can’t wait. Imagine how it would be to have an assemblage of your favorite games in one collection.

And since Star Wars already has a broad commercial appeal, EA could take advantage of this and work towards making a decent televised Star Wars game to be aired on the ESPN network. They have indeed taken giant steps in this regard since the onset of the coronavirus pandemic; it is most likely that they continue along this path after the virus has abated.

Star Wars Squadron Pros will be veterans of various game series. But those accustomed to playing the earlier game series would be more advantaged.

Gamers who are used to playing similar games would have acquired a set of skills. Skills like; the ability to fly and aim at the same time, outmaneuvering your opponents while avoiding obstacles on a three-dimensional level will make for a captivating viewing experience

Adding Star Wars to eSports will give it a whole new perspective and considering what they are bringing to the table; the gamers’ display of skill and professionalism will be a reason for game lovers to look forward to tournaments and championships.