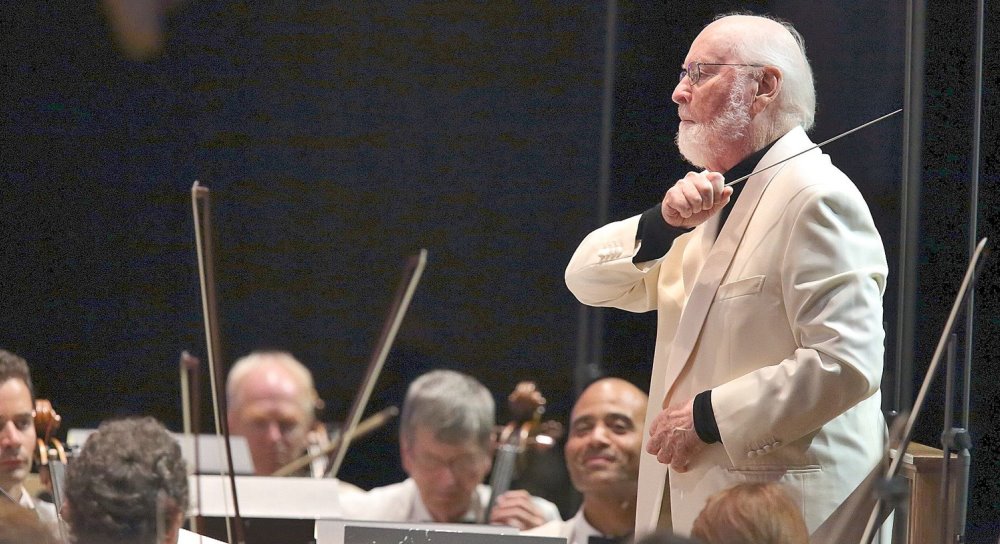 You could argue – very powerfully – that few artists have wielded the power of music as effectively and memorably as John Williams, and talking in an extended interview with CBS he talked about his music, his career and Star Wars, specifically The Rise of Skywalker.

SMITH: This is the last “Star Wars” you’re doing? Is that true?

WILLIAMS: Yes, it is.

SMITH: Why is that? You feel that this is the right time?

WILLIAMS: Well, certainly, I think it’s the end of the Skywalker story, as far as I understand it. Disney, which is the company that owns Lucasfilm, may want to go on and produce more Lucas-inspired films. But this will put the bow on the package for me.

And it’ll probably be the end of a sort of thematic flow, which started on the first movie and ended now. What’s wild for me as a composer of “Star Wars” is this has never happened – it’s my good fortune, the good fortune in the sense that I did the music for the first film. It was this, that, and the other theme. In the second film, I had this, that, and the other theme and two more themes. And so the glossary of things has expanded over all these years. We couldn’t play it all in one night. There’s too much of it.

SMITH: After the first film, you didn’t know there was going to be a second film. 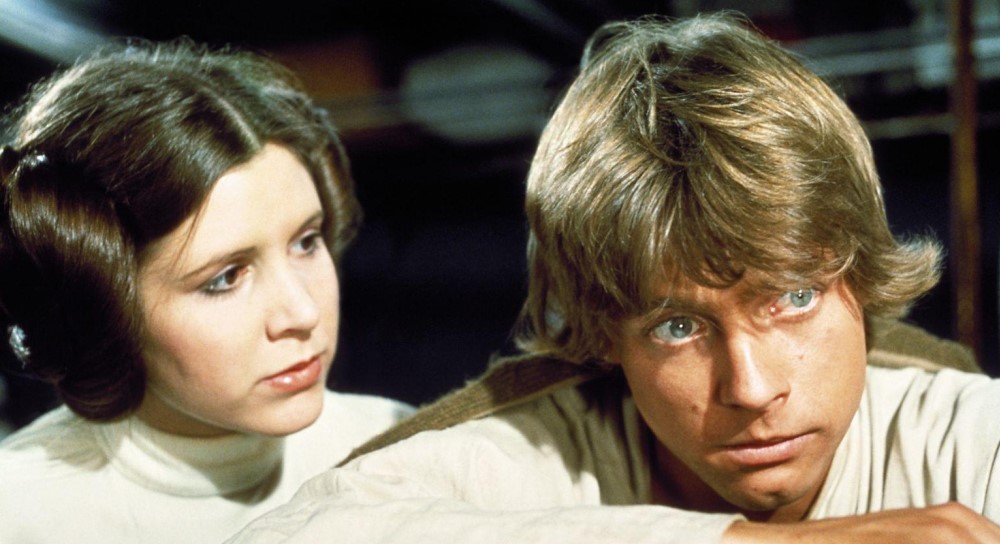 SMITH: And you also didn’t know the relationship between Luke and Leia?

WILLIAMS: No, I didn’t. Well, the first film, George Lucas didn’t give us any indication there would be a second film. And I don’t think he knew himself, ’cause he wrote the script on a yellow pencil pad, as he did with all the subsequent ones, and I know that he didn’t think the film was gonna be that successful, because he told his friend Steven Spielberg, “Oh, no. This is not gonna work,” and so on.

Steven said, “No, it’s great. It’ll be playing for months.” And it played for years after. Surprised everybody. But the story I tell about Luke and Leia, I saw them as two young people in the first film that I would never see again. And they seemed to be compatible. They had fun together. They did the action scenes together. And I figured, “Well, sooner or later, they will be lovers and they’ll have children and you know, so I wrote a love theme for Princess Leia, not knowing for, like, two or three years that they were brother and sister. I’m not even sure when George (LAUGHS) told us. That was the second film, or the third [“Return of the Jedi”]. So I had to go back and write different themes for (LAUGHS) the various relationships that came into focus over time. 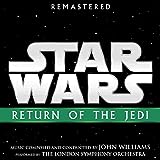