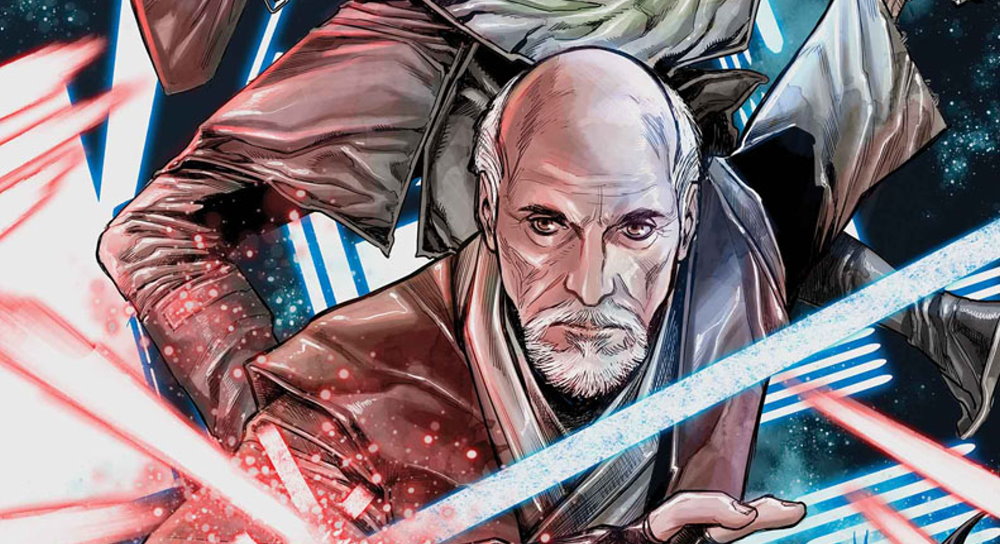 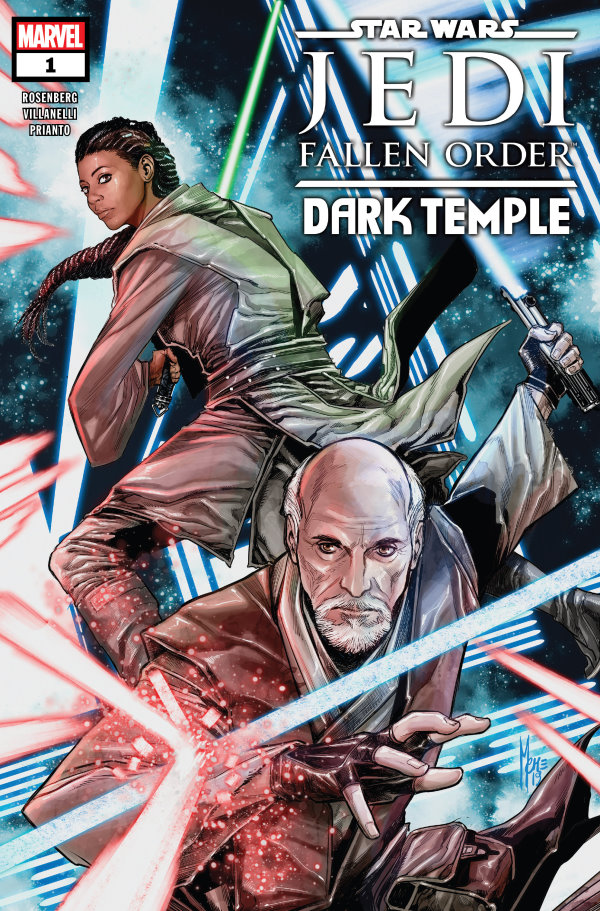 The Jedi Knights are gone and forgotten. Destroyed by their ancient enemies—the Sith—after a long civil war engineered to bring about their downfall and a new age: the age of the Empire.

But not long before, the Jedi were the guardians of peace and justice in the galaxy. Loyal to the Republic for more than 1,000 generations and well trained in the many mystical powers of the Force, the Order dispersed its wise and powerful warriors to settle disputes, seek knowledge and keep the peoples of countless star systems safe.

And the bond of one Jedi team, a master and apprentice, is about to be tested like never before. There are some threats that are far too insidious…and far too ancient to be overcome with just the swing of a lightsaber. Jedi training cannot prepare a Padawan student for everything….

There’s an impetuosity that comes with power, especially in those youngsters that aren’t wise in the ways of the Force, and as Star Wars Jedi: Fallen Order – Dark Temple – based on the characters of the forthcoming EA videogame Star Wars Jedi: Fallen Order – kicks off with the first of five issues, we meet such a padawan. Cere Junda is impulsive, reckless and pulling at the reins of her teacher, Master Cordova, a combination that makes assumptions during negotiations between testy Trandoshans and Dupei Monks that lead to an avoidable conflict.

This is the past, as the issue kicks off with an Inquisitor and a squad of Stormtroopers on the world of Ontotho in the ‘present’. The squad have stumbled upon something, believed to be someone with a lightsaber and the Inquisitor and her troops move forward. Back in the past, Junda and Cordova have returned to Coruscant, standing before the Jedi Council explaining their mission. Junda is keen to justify her actions – Mace Windu merely asked her about their trip home – but Cordova tactfully stands up for her before their next mission is explained. With the discovery of a lost Ontothon temple, the pair are sent back to Ontotho and despite avoiding reprimand, Junda is less than grateful or thrilled.

Meeting the head of the Daa organisation, they’re told that the temple lies within a sovereign country that isn’t a part of the planetary Ontothon government, and sent on their way in an armoured transport. An ambush is spotted and despite being safely ensconced inside the transport, Junda leaves the vehicle as Cordova follows. The older Jedi is constantly reminding his padawan of her gifts, explaining that the Force is a powerful weapon, but not the only resource in a fight. That is ignored as she runs into the forest, returning as they are attacked as Cordova is apparently killed and Junda knocked unconscious.

It’s a solid start to the series, with attractive art by Paolo Villanelli, coloured in muted tones by Arif Prianto. While giving very little away about the videogame, it does take us back to a much-loved era – the prequels era, or as we should say these days the Age of Republic era – and introduces two new and interesting characters.

Cordova is fascinating, an exponent of patience and thoughtfulness who despite having to constantly keep his overly enthusiastic charge in check is only too willing to stand up for her. Junda is a force of nature – impetuous, curious, confident in her abilities and in always being right. The final page of the issue shows that confidence may not be well-founded, but issue two can’t come quickly enough as we delve deeper into the Ontotho temple mystery.

A more than intriguing start to a series that, much like the Galaxy’s Edge mini series did with the Black Spire Outpost, will shed light on the forthcoming game. A solid effort all round.