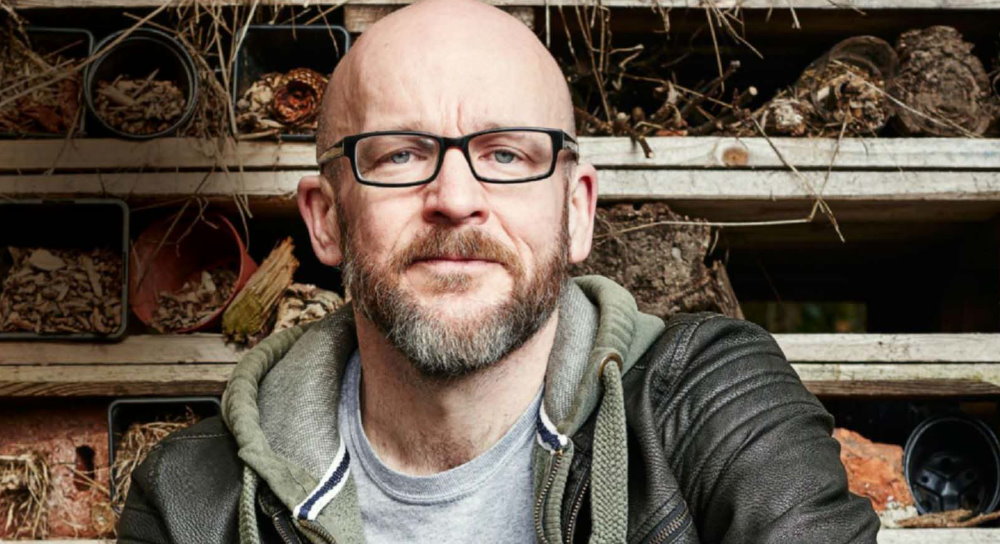 We continue our look back to interviews conducted in years past by members of the Fantha Tracks team, and our 2012 interview with the author of Dawn of the Jedi: Into The Void – Tim Lebbon

MN – You’ve landed a unique Star Wars project in Dawn of the Jedi: Into The Void, as it allows you the opportunity to expand on the work laid out by John Ostrander and Jan Duursema on the Dawn of the Jedi comic series. How daunting was it, not only to be offered a Star Wars propect but one that charts relatively virgin territory? 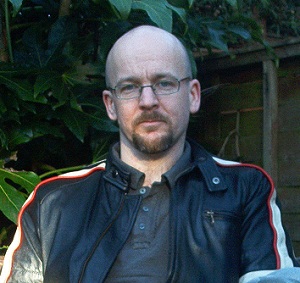 TL – Initially I wasn’t daunted at all, I was thrilled! I saw the first movie when I was eight and I’ve been a lifelong fan. That young lad could never had thought he’d one day me creating a Star Wars story, and expanding this amazing universe even more. It’s not quite virgin territory … John and Jan are charting Dawn of the Jedi, so I obviously have to ensure my novel fits in and around what they’re doing. But it does feel a little easier than being asked to write a novel set, say, five years after Return of the Jedi, for which there’d be so much lore to study and research. As for daunting? Well, yes, perhaps just a little. When the book was announced at the San Diego Comic-Con and I saw lots of talk about it all across the net, I realised what a responsibility I’d been given. But that’s part of the challenge, and I like a challenge. I also love the Star Wars universe. Getting to play in it is something of a dream come true. 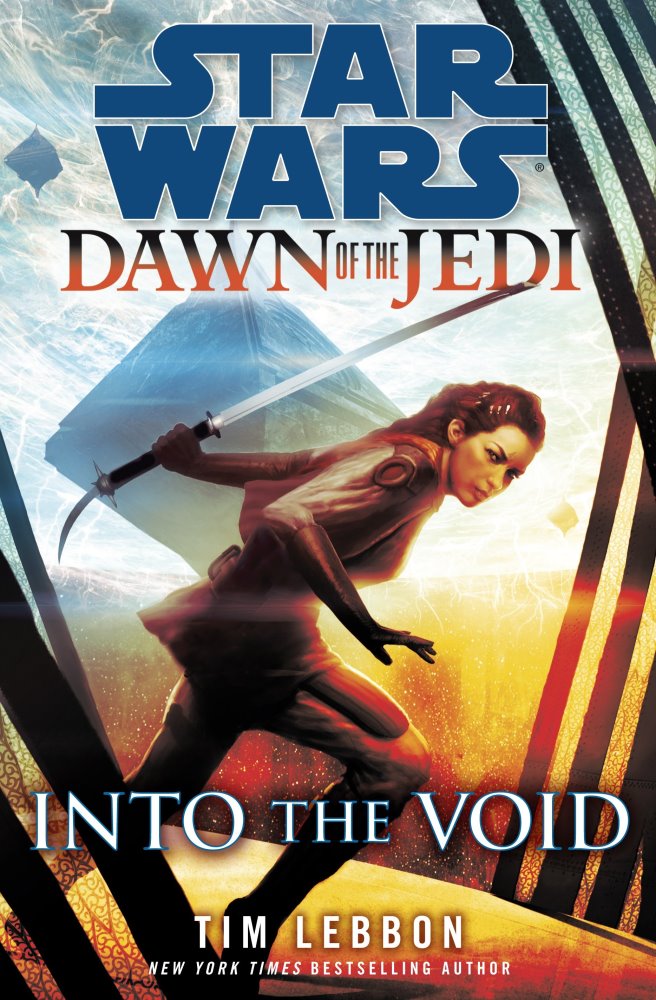 TL – I’d worked with Jen Heddle at LucasBooks before when she worked for another publisher. For this particular project they were looking for a writer who could write dark fantasy––for me that’s what Star Wars largely is, and even though I’ve just started the novel, it certainly has several largely fantastical elements. So when Del Rey/Star Wars Books asked me if I was interested, I had a good long think about it for one-point-four seconds before saying yes.

MN – What initially sparked your interest in the Star Wars saga?

MN – Your writing covers a number of bases, from horror to historical tales and now sci-fi. Which arena are you most comfortable in, or don’t you pigeonhole your stories in that way?

TL – I try not to pigeonhole. I love telling stories, and in my own work the stories tend to find their own genre, or the style that most suits their telling. Star Wars is a chance to spread my wings a little more, and I’m enjoying it immensely. 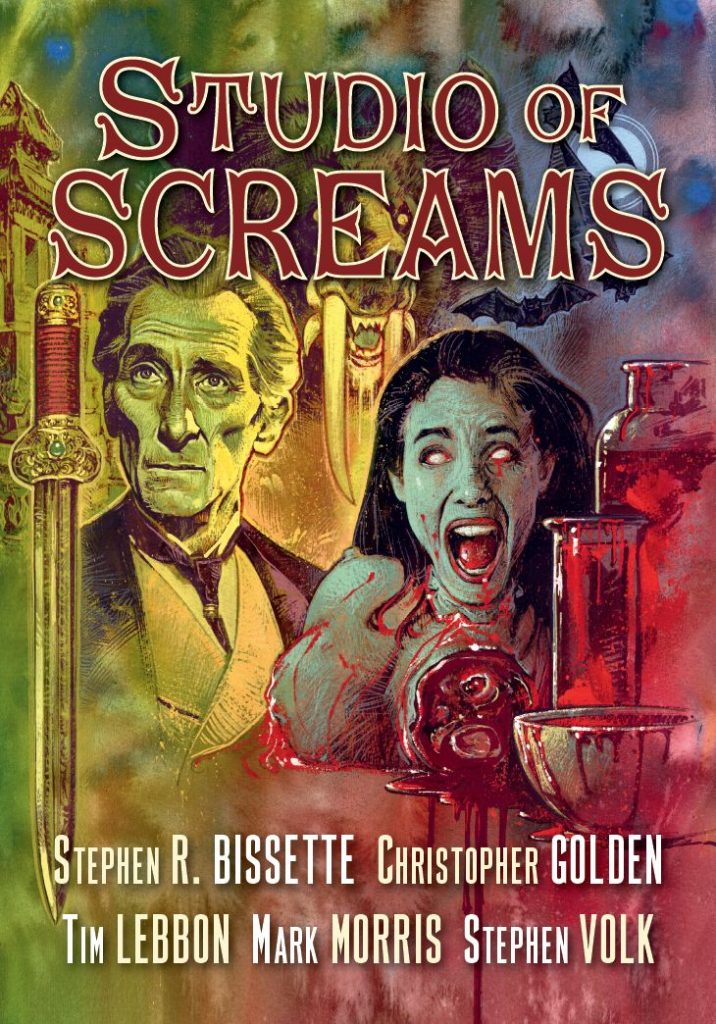 MN – Back in 2007 you won the August Derleth Fantasy Award at the British Fantasy Awards for Best Novel with Dusk. How did that impact on your career?

TL – It’s really nice to win awards. And the award for Dusk was more surprising that most of the others I’ve won, because it was a British award for a novel only published in the U.S.A. As for the impact on my career…I’m not sure that’s easy to measure. The book is still selling well several years after publication. And I think having your name seen across the genre press is no bad thing.

MN – Without giving anything away about the story, in the broadest sense what are your hopes for Dawn of the Jedi: Into the Void? Are you hoping for the opportunity to plant your flag in this era and world-build, much like John Jackson Miller did in the Knights of the Old Republic era, or Ostrander and Duursema in the Legacy era or are you hoping to scribe a rollicking adventure tale?

TL – I like to think a bit of both. My main character is very much of the Dawn of the Jedi era (without giving too much away…), and she’s someone who could become very involved in the era-changing events. At the same time, Into the Void will be an action-packed adventure novel. So I’m hoping fans will get a lot from this book … new insights into the Dawn of the Jedi era, a new character who they can get excited about and want to follow into further tales, and a page-turning adventure. 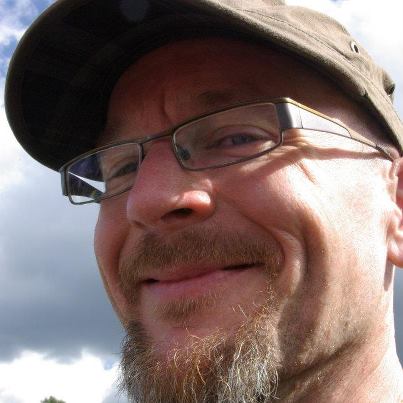 MN – You hit the New York Times best-sellers list with 30 Days of Night. That must have been a rush, seeing your fiction ride that high in such a prominent chart?

TL – Yes, it was great. I’d already had one call from my agent that evening with some good news about a foreign sale (for some of my fantasy novels), and he called again late in the evening to tell me the NY Times news. A real thrill. It stayed in the charts for two weeks.

MN – Being a British writer, do you think that brings a different sensibility to your writing?

TL – Not so much, I don’t think. I’ve been published in the U.S.A. for years––long before I was professionally published in the U.K., in fact––so I’m not sure the difference between me and U.S. writers is any more pronounced than between any two writers.

MN – You are writing your first Star Wars novel in an era that is largely uncharted, but how closely do you guys work with Lucasfilm, Ostrander and Duursema to make sure continuity is kept? 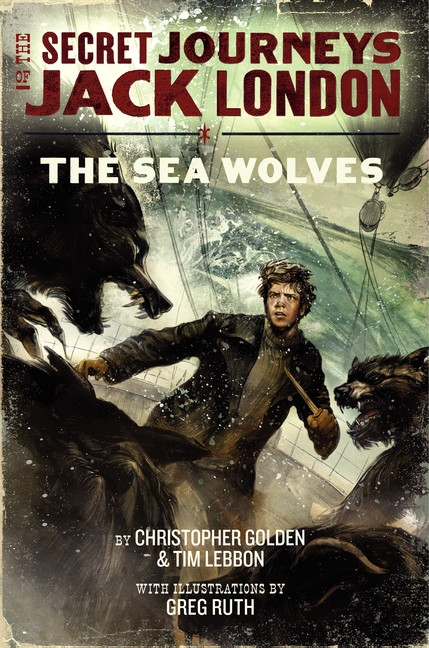 TL – Very closely. It took a while to pin down the story I wanted to tell, and then a little while longer to refine it and make sure I was doing things that didn’t cause problems, which involved conference calls and many emails. And even now while I’m writing it I’m obviously keen to make sure that things tie up with John and Jan’s work. And it’s great to be able to drop in references that fans will pick up on, too.

MN – Star Wars fans aren’t shy of letting people know what they think. Are you looking forward to having the chance to interract with fans, and prior to diving in head-first what are your perceptions of the community?

TL – I’m already interacting! Since the book was announced I’ve already had some emails from fans. It’s a community of passionate fans, and while I know I’ve got to get things right, I have no worries. I’m going to deliver the very best book I can.

MN – Going forward will there be cross-overs and links between your novel and the comic series, or do the comic and novel tell different but parallel tales?

TL – They tell different tales with different main characters, but of course cross-over can’t be avoided, and is in fact something I want to happen. So my main character, Lanoree, has already met people whom the comic readers will recognise. And as the story progresses, that will happen some more…

MN – We understand this was your first Star Wars-related chat, hope it wasn’t too painful!

TL – An absolute pleasure, thanks Mark. I look forward to chatting again.

Star Wars Legends Epic Collection: Tales of the Jedi Vol. 1
$30.49
Buy on Amazon This is a paid link. Learn More. Clicking the link may take you to the Amazon store servicing your country Price incl. tax, excl. shipping.  Details correct as at: 2021-05-08