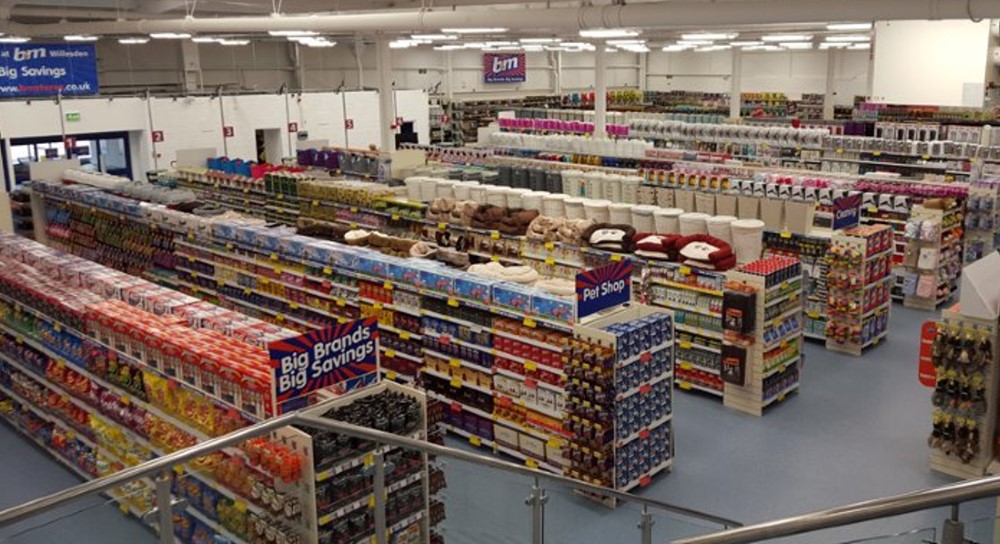 In 1977 Star Wars not only revolutionised cinema forever, it was also the beginning of movie merchandising on a scale never seen before.

Fast-forward 40 years and collecting TV, comic and movie memorabilia is a pastime of its own, with some collectors not even being great fans of the actual movies, but say of comic and poster art, toys etc regardless of the franchise involved. Star Wars collecting has always been at the forefront of this phenomenon, with today’s collectors a mix of the kids of ’77 who never threw anything away to those that now have the disposable income to indulge their fandom, and fans of all ages and means in between.

Star Wars merchandise has always been a big seller, even during the lean years between trilogies, largely thanks to the iconic designs and enduring love of the characters. But with films and TV shows now coming thick and fast, and the celebration of such milestones as the recent 40th anniversary spawning new lines of merchandise, there has never been more to choose from. This of course creates its own problems for the next generation of would-be collectors who face the daunting task of deciding what they can and can’t afford.

However, with this new cycle of films every year, alongside the animated shows and recently announced live action show, there is a great opportunity for the fledging collector, or the frugal old hand. Due to the rapid turnaround in tie-in merchandise and packaging designs changing to reflect the latest on-screen offerings, the manufacturers and retailers face the prospect of being left with large stocks of unsold items unless they offer discounts – which in turn means you the consumer can find great prices on the high street or at the (Darth) mall. Many retailers regularly offer 3 for 2 offers (especially around the holidays) and offer savings off the manufacturers RRP often from launch.

With the rise of discount stores too (in the UK chains like Poundland, Home Bargains, B&M etc) it is possible to pick up merchandise at vastly reduced prices, provided you’re prepared to wait and gamble on what may surface through their shops.

Over the past few years these discount stores have regularly picked up older waves of toys and in some instances waves of merchandise that never made it to the main outlets due to cancelled orders or changes in marketing strategy by the manufacturers and distributors. As I write, we’re less than a month out from the release of The Last Jedi, but some UK retailers have already started discounting the first waves of figures, whilst the Rogue One and The Force Awakens packaged items are surfacing in discount stores – including the some of the Hasbro double packs, Hot Wheels ships and playsets, and many other non-toy items such as books, mugs and t-shirts.

The vintage market is also thriving, and whilst mint-in-box figures from the first wave may set you back more than I paid for my first car, there are ways to collect these items for a lower cost. Many towns now have small collector fairs and conventions where traders will offer loose figures from a few pounds. Even some of the former exclusives from international conventions such as New York Toy Fair and San Diego make their way over, but I have seen vastly differing prices for some of the pieces – for example the San Diego excusive Hasbro Black Series 6” First Order Trooper on two different stands at the same convention, one trader selling for £35, another for £65.

Of course, if you have a particular collecting focus or some ‘must have’ items on your wish list, then waiting on the off chance that they may appear cheaper at some point is a gamble, and I’m one of the first to order things that fall in to this category if I want to be sure of getting hold of it. You also run the risk that items that become sought after end up fetching eye-watering prices on the resale market via ebay and the like.

Some of my bargain highlights from the last year include : 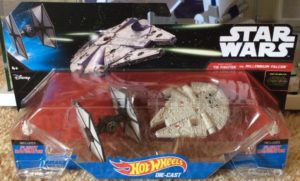 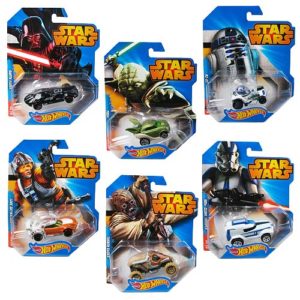 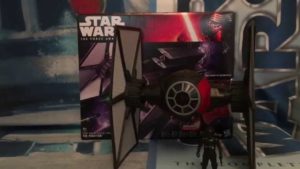 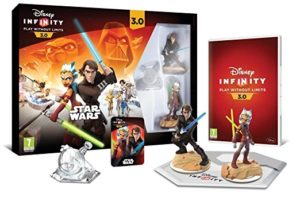 Be sure to follow Fantha Tracks on social media as we often post news about bargains that the team and our intrepid followers spot out and about, in various retailer both in the UK and beyond.

Obviously, as with any bargain shopping, its often about luck and being in the right place at the right time, but if like me, you’re still waiting on that lottery win, don’t ignore that bargain bin!