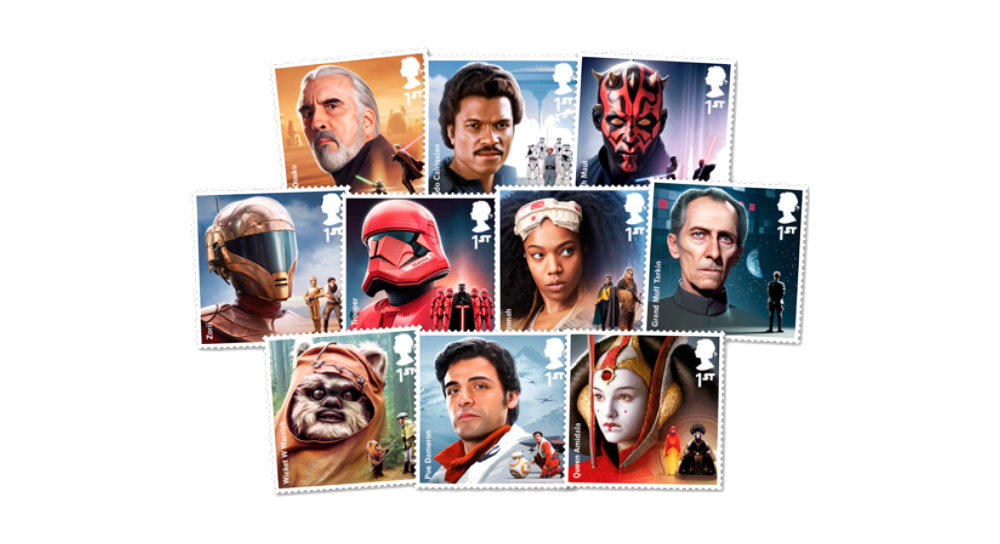 The final wave of souvenir stamps from the Royal Mail has been released today, completing the circle of stunning characters crafted by artist Malcolm Tween. The stamps and sets are available on 26th November – there’s a wonderful selection of sets, postcards, presentation packs, medal sets, retail stamp book sets, framed pieces and much more – so get choosing and place your orders today.

Completing the set are six further stamps presented in a miniature sheet, illustrating some of the most iconic starships in the galaxy: Poe’s X-wing fighter; Jedi starfighter; Slave I; TIE silencer; Podracers; and speeder bikes

The artwork on the stamps feature original illustrations by British artist Malcolm Tween, who also designed the hugely popular Star Wars stamp sets issued in 2015 and 2017

A full set of all 16 stamps, available in a Presentation Pack, retails at £12.00
The stamps, and other collectible products, can be pre-ordered now at www.royalmail.com/starwars and by phone on 03457 641 641

The stamps will be available on general sale at 7,000 Post Offices across the UK from 26 November 2019. 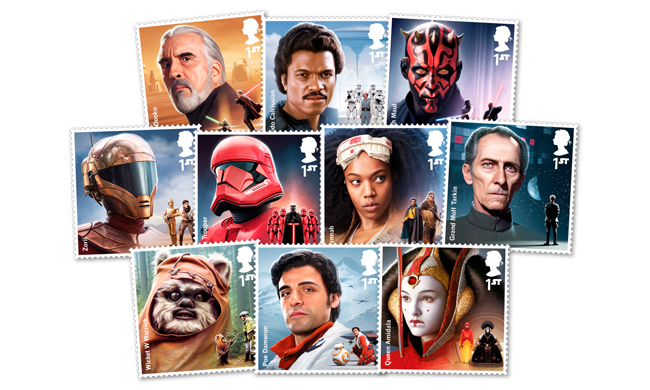 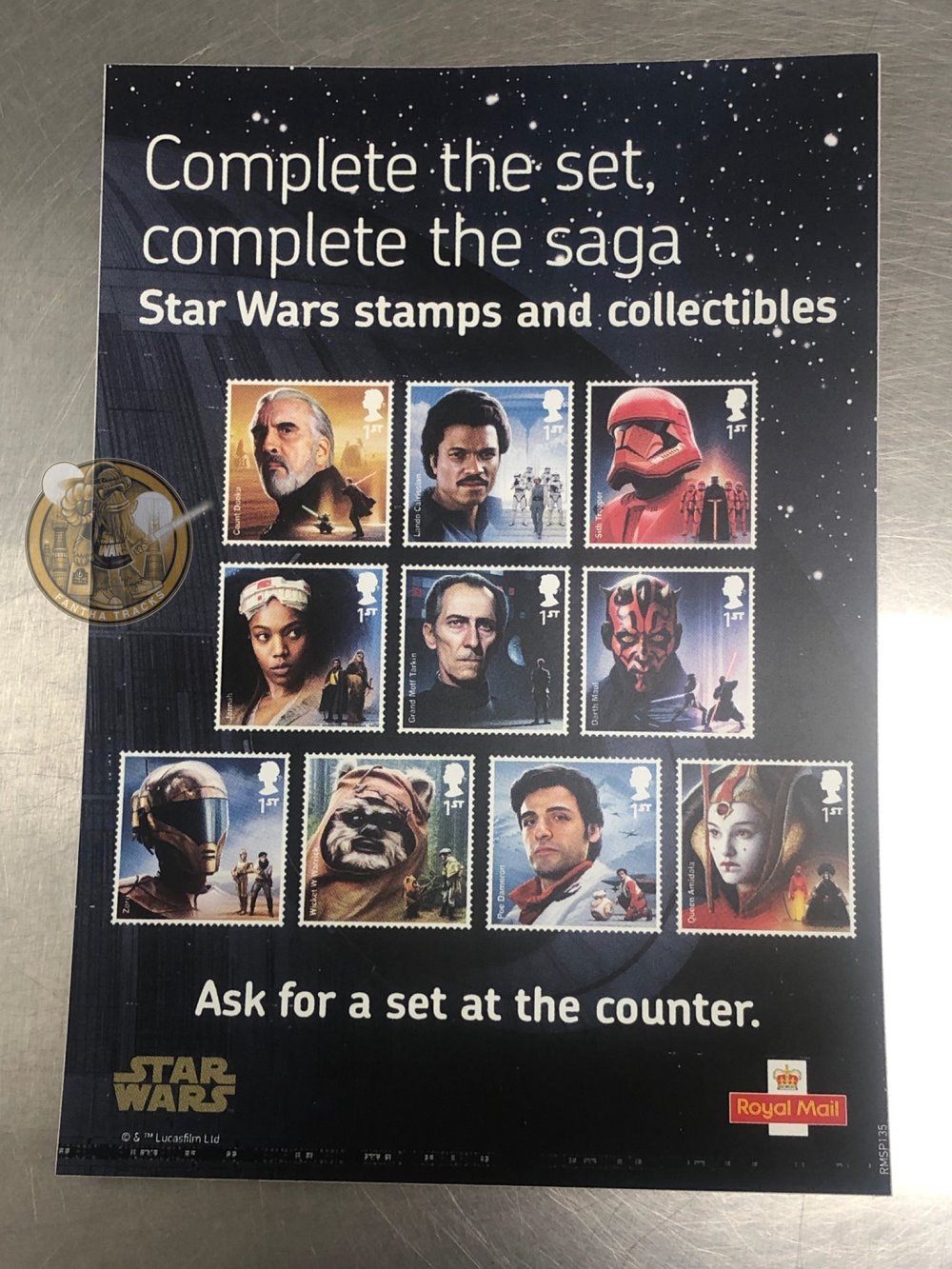 The characters of Count Dooku and Grand Moff Tarkin, are both included in the new set.

Art of the Ewok character, Wicket Warrick, as well as the character Jannah, are also included on the stamps.

Completing the set are six stamps featuring some of the most iconic vehicles in the Star Wars galaxy including a Podracer and Slave I. Poe’s X-wing fighter; Jedi starfighter; TIE silencer; and speeder bikes also make an appearance.

As with the previous two issues, the style of the ‘1st‘ value on each of the stamps will replicate the iconic font used for the films.

Philip Parker, Royal Mail, said: “Once again Malcolm Tween takes us on a journey across the Star Wars galaxy with extraordinary artwork of characters old and new. The stamps are miniature masterpieces and a fitting tribute to mark the end of the Skywalker saga.”

The stamps and a range of collectible products are available to pre-order now at www.royalmail.com/starwars and by phone on 03457 641 641.

The stamps will be available on general sale at 7,000 Post Offices across the UK from 26 November. 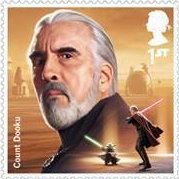 Count Dooku
The sinister and elegant Count Dooku trained as a Jedi Master but joined Darth Sidious as a Sith. Working secretly with Sidious, he leads a droid army against the Republic and initiates the deadly Clone Wars at the Battle of Geonosis, where he engages in a lightsaber battle with Jedi Master Yoda. Sidious betrays Dooku, and the Count is killed by Anakin Skywalker. 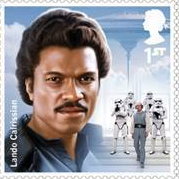 Lando Calrissian
The one-time owner of the “fastest ship in the galaxy”, the Millennium Falcon, Lando Calrissian was a gambler and a smuggler who lost the Falcon in a game of sabacc to Han Solo. Later the administrator of a sophisticated resort on Bespin, Cloud City, he allies himself with the Empire before joining the Rebel Alliance and helping to destroy the second Death Star. 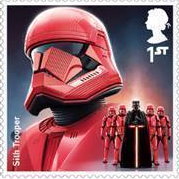 Sith Trooper
Inspired by the power of a dark and dangerous legacy, the Sith troopers are Kylo Ren’s new breed of highly skilled soldiers. Trained to elite level, these fearsome warriors can handle close-combat blades and blaster rifles as well as long-range heavy artillery. The Sith troopers are to be employed in the First Order’s final push for ultimate galactic domination. 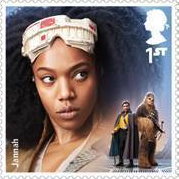 Jannah
Armed with weapons such as an energy bow and a grapple hook, Jannah is the honourable leader of a fierce band of warriors from an oceanic moon. Jannah is athletic and superbly skilled at archery and riding. She joins legendary heroes such as Lando Calrissian and Chewbacca in the fight against the evils of the First Order. 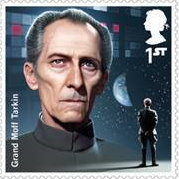 Grand Moff Tarkin
Wilhuff Tarkin became the Emperor’s first Grand Moff, a title given to a governor who rules over star systems that show signs of rebelliousness. Tarkin commanded the Death Star, a superweapon employed against whole planets to demonstrate his maxim of “ruling through fear of force”. Tarkin dies on the Death Star when it is obliterated by the Rebel Alliance.

Darth Maul
A Zabrak with head horns and face tattoos, Maul is trained in the dark arts as a Sith warrior by Darth Sidious. He emerges from his training on Tatooine and confronts Jedi Qui-Gon Jinn and Obi-Wan Kenobi. In this battle, Jinn is killed, while Maul is sliced in two at the waist. However, he manages to survive and fights in the Clone Wars on robotic legs. 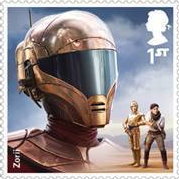 Zorii Bliss
Zorii Bliss is a tough spice runner from the snowy planet Kijimi. Armed with twin blaster pistols and wearing a visored helmet to hide her face, Zorii just wants to keep her business to herself. But even streetwise scoundrels such as Zorii are forced to take sides in the increasingly high-stakes war between the First Order and the Resistance. 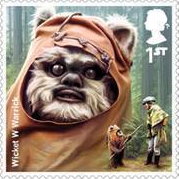 Wicket Warrick
An Ewok scout and warrior, Wicket W. Warrick befriends Leia Organa on his homeworld, the forest moon of Endor. The peaceful planet has become the site of an Imperial generator that powers the energy shield protecting the second Death Star. Using only simple weapons and traps, Wicket and his fellow Ewoks help Leia and the Rebel Alliance defeat the Empire during the battle of Endor. 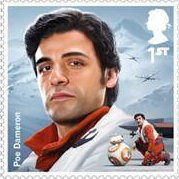 Poe Dameron
Ace pilot Poe Dameron is a highly skilled member of the Resistance. Assisted in his customised T-70 X-wing fighter by his trusty droid, BB-8, he leads a daring raid to find a weak spot in Starkiller Base. Preferring action to passivity, he clashes with the leadership of the Resistance over his desire to strike at the First Order but remains at the heart of any battle. 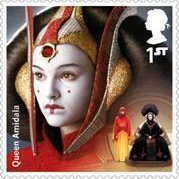 Queen Amidala
At the age of 14, Padmé Amidala becomes the monarch on her planet Naboo. A skilled diplomat and fighter, she goes on to represent Naboo as its senator on Coruscant, where she falls in love with a dashing young Jedi, Anakin Skywalker. Witnessing Anakin’s fall to the dark side, Amidala is forced to flee after she becomes pregnant with their twins, Luke and Leia.

We reached out and friend of the site Warwick Davis had this to say about his stamp. 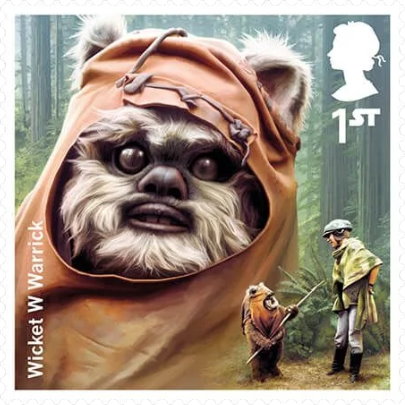 “One of the highlights of my career was when Lego immortalised Wicket as a Mini-figure but now Royal Mail has bestowed upon me a huge honour by producing a Wicket the Ewok stamp! The artwork is simply stunning and this small scale portrait suits Wicket’s tiny size perfectly. ‘Yub nub!”

The stamps and sets are available from Royal Mail and from Collectology.

Philately will get you nowhere