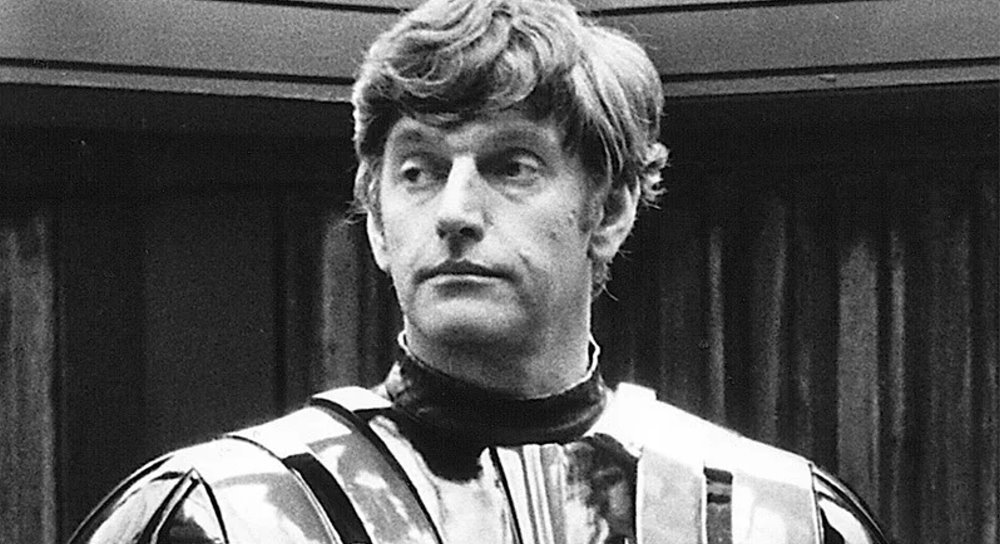 Taking place on the most fitting day possible – May 4th – East Bristol Auctions are auctioning off 600 items from the estate of the man behind Darth Vader, the irreplaceable Dave Prowse.

Not only does the auction contain collectibles and memories from his own incredible time in the Star Wars galaxy other projects he worked on but contains autographs from NASA astronauts, from the Superman films (remember, Prowse trained Christopher Reeves to build up and become the Man of Steel) and much more. However, the focus is firmly set on the galaxy far, far away. 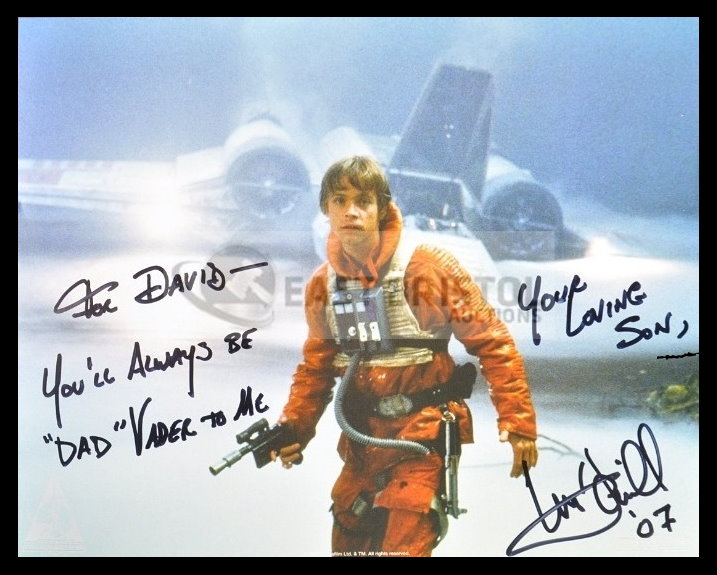 Dave’s longtime agent Julian Owens from Alliance Agents posted this about the auction.

It has been a huge honour to work with the Prowse family to help organize the auction of Dave Prowse’s personal collection of film, TV, Convention and career memorabilia.

For the last 2 months I’ve been searching through boxes, cupboards, filing cabinets and sheds sifting through over 50 years of Dave’s career. It’s been fascinating unearthing treasures from the past as well as reliving memories of working with Dave. 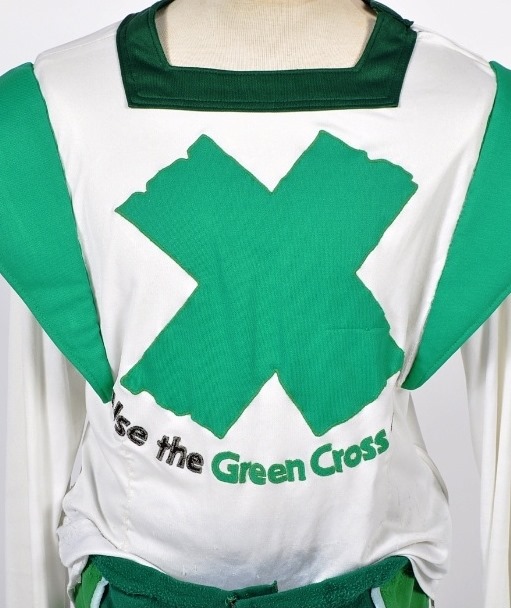 There are over 300 fantastic autographs in this auction, the majority of them are Star Wars related. There are some real gems that only Dave Prowse could have obtained in person.

The Green Cross Droid and Suit are also included in this auction, items which helped to save thousand of kids lives through the Green Cross road safety campaign.

Also one lucky winner will finally see for real the lines that Dave Prowse was given for that iconic reveal in The Empire Strikes Back as his original pages of script are on offer.

A significant portion of funds raised from this auction will be donated to Alzheimer’s Research UK. A cause that is close to the hearts of the Prowse family.

Happy bidding everyone on May 4th!! MTFBWY

After dad died at the end of last year it slowly began to dawn on us as a family that his collection of film, television and career memorabilia would need to be sorted through. We have had fun discovering things we never knew he had (I am now the proud owner of a lightsaber umbrella) and also finding things that were long forgotten.

My mum managed to contain the collection, when dad was alive, to just his office but during the course of sorting, it spread to multiple rooms in their house. Thanks to the hard work mainly of Julian Owen and James Prowse, 600 pieces of dad’s collection will be auctioned on Star Wars day, May the 4th by East Bristol Auctions. 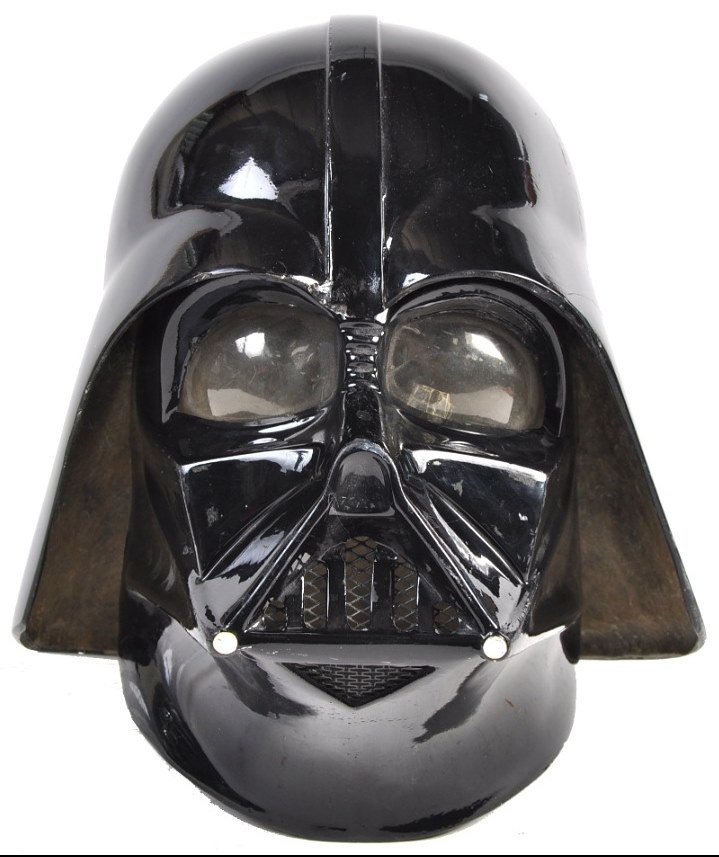 For collectors it is worth knowing that there are over 300 fantastic autographs in the auction, the majority of them Star Wars related. There are some real gems that only dad could have obtained in person. There are also sections of dad’s original The Empire Strikes Back script!

The Green Cross Droid and dad’s suit are also included; these are items which helped to save thousand of children’s lives through the Green Cross road safety campaign, the role he was most proud of.

The auction has gone ‘live’ today and all items can be viewed online. Please share the details far and wide; an international interest is anticipated. Although the event is tinged with some sadness for us as a family, it will be great to know that genuine fans will get pleasure from owning a little or a large piece of dad’s collection.

A significant portion of funds raised from this auction will be donated to Alzheimer’s Research UK which is cause close to our hearts so happy bidding everyone.

Click here to view the catalogue, soak up some memories of the big man himself and if you are able, put in a bid for some magical movie memorabilia.

How the Green Cross Code Droid was refurbished for David Prowse

Mark Hamill remembers Dave Prowse: “Dave was the opposite of everything Darth Vader was”

RIP Dave Prowse: The man who played Darth Vader has passed away

Is the director of Fighting With My Family planning a Dave Prowse biopic?