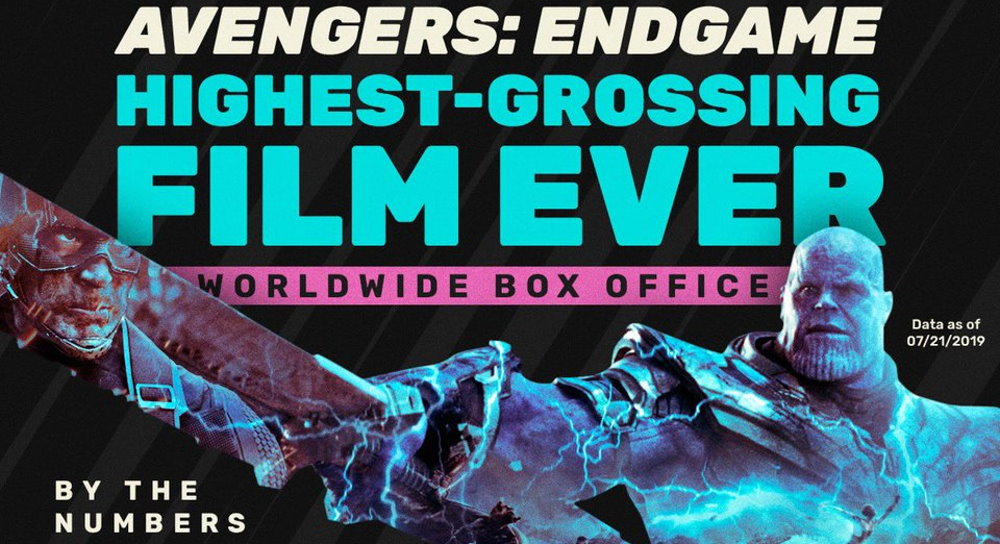 It took 85 days to get there, and for a brief time it looked like it might just fall short, but a re-release and a push from the arrival of Spider-Man: Far From Home (which itself is currently on $970,759,412 worldwide after just 20 days on release) helped take Avengers: Endgame past the decade long reign of Avatar to become (in numbers) the highest grossing film of all time with a mighty $2,790,216,193, edging past Avatar‘s $2,789,700,000.

Avatar took 238 days or 34 weeks to make its money in an era a decade ago when major films could still be found in cinemas six months after their premier. Today, most movies are on home video or streaming services within 4 – 5 months. Indeed, Bob Iger stated that Endgame will be on Disney Plus by the end of this year. 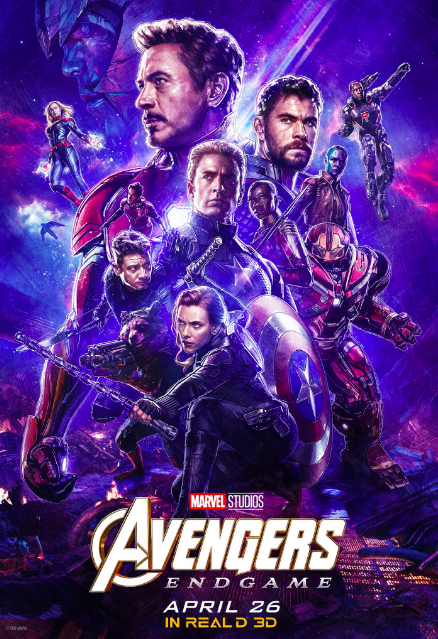 It’s worth noting that Endgame was the culmination of a decade of hit movies, which started before the release of Avatar in 2009 with Iron Man and The Incredible Hulk in 2008, and Endgame‘s budget – $356 million – is over $100 million more than Avatar‘s $237 million.

So, congratulations to Marvel and Avengers: Endgame and to ILM and Skywalker Sound who see one of their past films usurped by another. ILM now have their work in 9 of the top 10 films of all time (only Furious 7 didn’t feature any ILM VFX).

Now we wait for December and The Rise of Skywalker to see just how far the last ever Star Wars saga episode can rise.

The Endgame is nigh for Avatar

Avengers: Endgame sinks Titanic on its way towards Avatar

Lucasfilm congratulate Marvel on the success of Avengers: Endgame