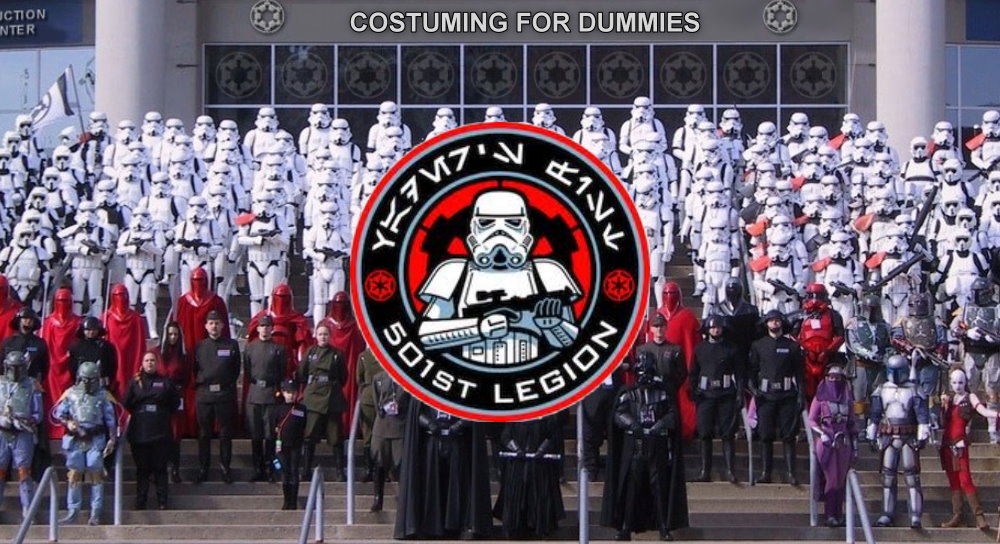 So, you’re a Star Wars fan who wants to be more than just a gamer, an autograph hunter or a book reader. You want to actually become part of the story by making your own costume. That’s great, but how do you begin?

While that sounds like a pretty simple question, the answer is a lot more complicated. Do you want to become a fighter struggling to throw off the Empire’s yoke of oppression or  maybe you’re a gun for hire just trying to make a living in our favourite galaxy far, far away? Do you want your costume to be just a bit of fun for Halloween, or do you want it to look like you just walked out of your local cinema screen? All these questions and many more will need to be answered before you even start making your first costume.

To try and make things just a little bit easier for you, let me walk you through my own journey from a standard Star Wars fan to a proud member of the 501st Legion, Vader’s Fist! 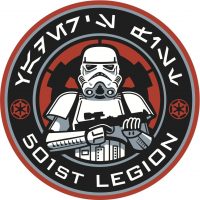 Although I’m concentrating on the 501st, the journey is similar for the Rebel Legion, Mandalorian Mercs and many of the other costuming groups out there. But let’s start with your first decision point. Which side do I want to join? For me, the answer was simple, I wanted to join the dark side. Why? Their costumes were so much cooler! Yes, Han Solo is the coolest guy in the Mos Eisley cantina and the Millennium Falcon is the fastest hunk of junk in the galaxy but when those stormtroopers blasted through the doors of the Tantive IV at the start of A New Hope, I knew what I wanted to be when I grew up! Then came Boba Fett, even cooler. And later Darth Maul and all those amazing clone costumes. Who wanted to be Luke Skywalker dressed up in fancy pyjamas when you could be a TIE Pilot screaming through space in the latest TIE prototype!

I also knew that I wanted my costume to look exactly like it would have done on the screen. That meant I would be joining the 501st Legion, the world’s premier dark side costuming organisation. Within the worldwide group, I would join my local garrison, Nordic Garrison. 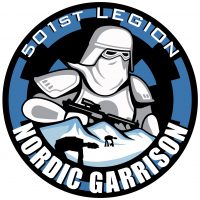 Now for my last big decision before I could get started. Which costume should I get. Simple enough, I mean, how many costumes could there possibly be that can be approved for the 501st? Well, right now there are over 400 costume types available! Don’t believe me? Check them out here.

Let’s say you want to be a simple stormtrooper. Well is that an ANH, ESB or ROTJ stormtrooper? Is it the hero or stunt version? The number of choices was mind boggling. I narrowed my choice to an original trilogy Imperial trooper. From there I looked at which one I felt would be a challenge but not a total impossibility for a costuming noob. I settled on a Biker Scout. Some plastic parts for me to wrestle with but mostly cloth that I could get help with from my talented wife.

Having made my decision, it was time to get on my speederbike and take my first step into a larger world…

Scott Richardson inducted into the 501st Legion and the Rebel Legion

Rebelthon Strikes Back: 21st May 2021: Guests announced so far