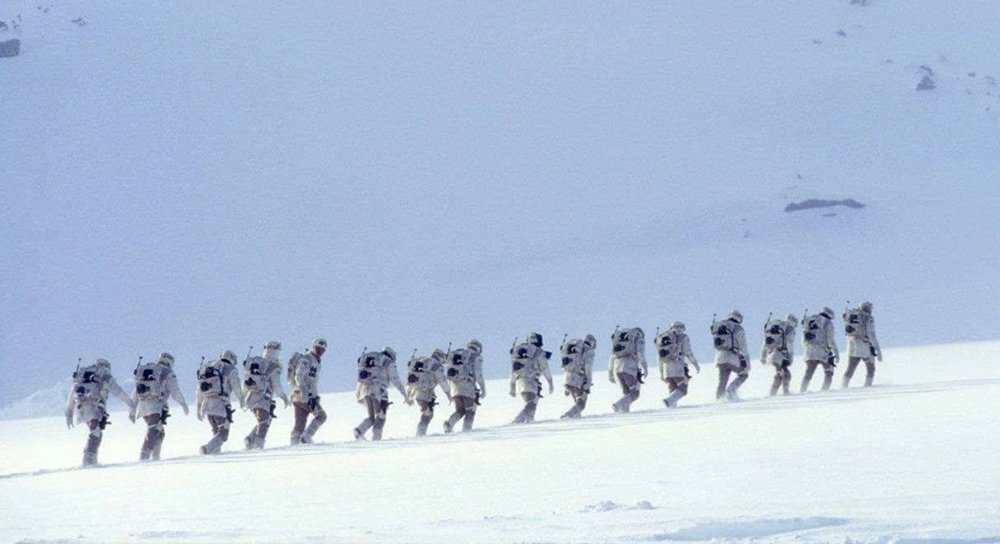 This coming weekend four Fantha Trackers – Matt Booker, Brian Cameron, Richard Hutchinson and Mark Newbold – are travelling to Norway to attend the 2018 edition of Visit Hoth, giving us the chance to be at some of the original shooting locations from The Empire Strikes Back. 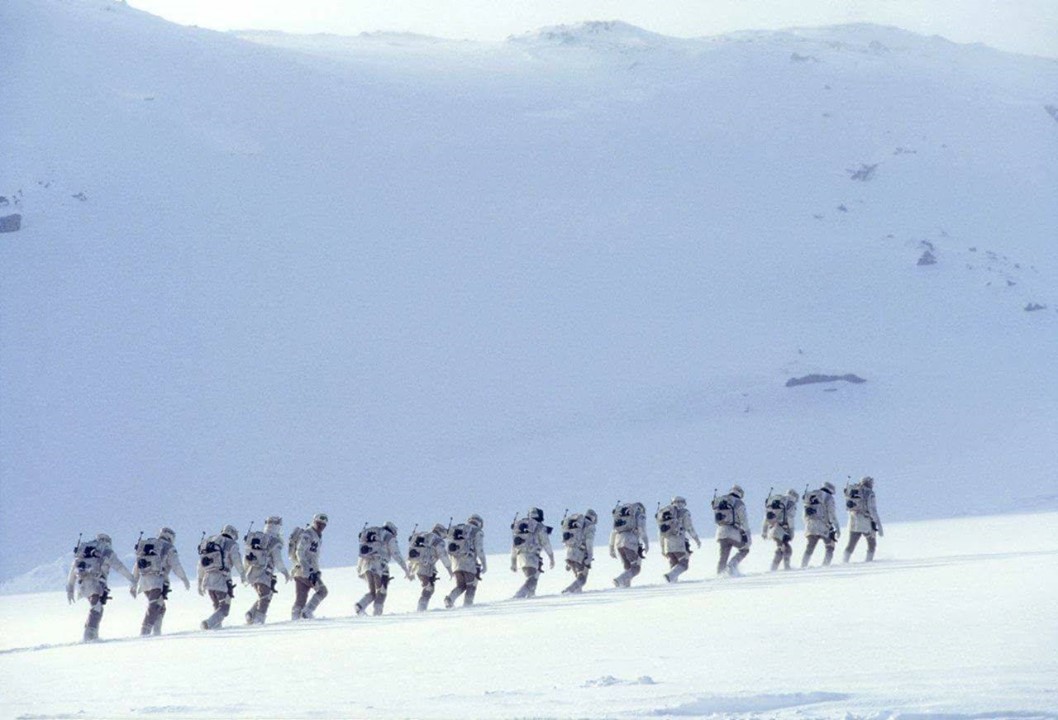 It was an opportunity we simply couldn’t pass up, and here’s a sample of some of the events we have coming our way over the next few days. 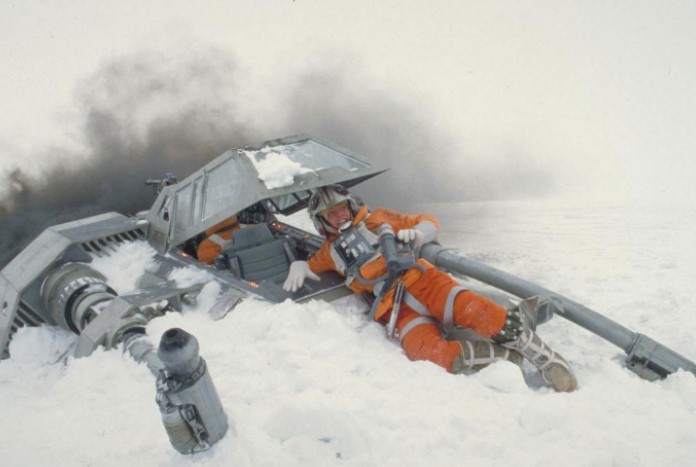 Friday sees us arrive and settle in, get warm and meet our hosts. We’ve got a big dinner planned for us before the bar opens and the talks begin, including chats with some of the Norwegian crew who worked on The Empire Strikes Back back in the day.

Saturday brings us breakfast and the centerpiece of the event – a trip up to the Hardangerjøkulen glacier, where numerous from Empire were shot. We can ski or travel by husky pulled sled. They have 40 dogs booked for the weekend, so there’s a slim chance they’ll be able to pull our well-fed carcases up the glacier. 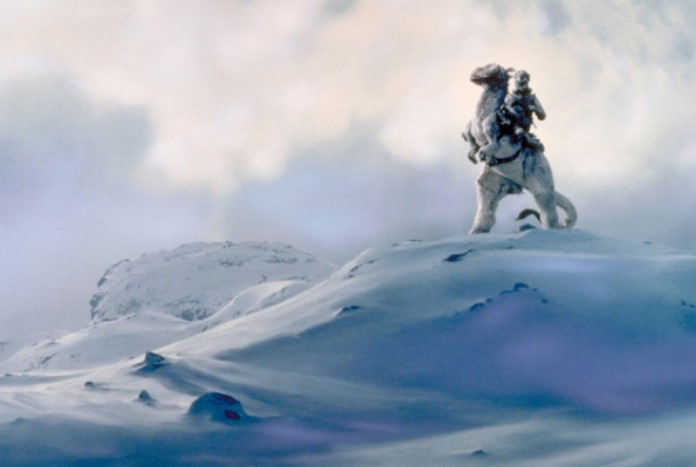 After the tour we can warm up again (I’m starting to sense a theme here) and buy Star Wars goodies from Zoo Comics as we as catch up with our pal Simon Wilkie, who is attending in his C-3PO costume, as well as Geir Sire and Børge Vasshus who will be bringing their astromech to accompany Threepio. Members of the Nordic Garrison will be there for photo ops, as will  Andreas Frølich, the man who conceived Visit Hoth, Trygve K. Norman, the owner of the Finse 1222 hotel and the MC for the weekend Petter Aagaard. 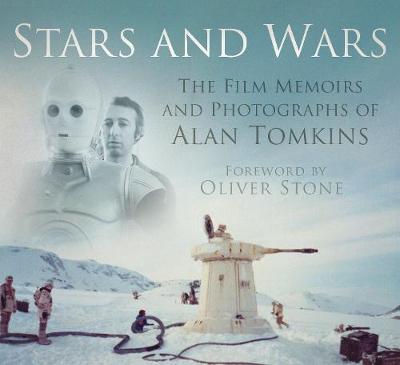 The main guest this year is Alan Tomkins, art director on Empire who will be giving a talk on the Saturday night. His credits are insane, he’s worked on a stunning array of films and at 79 he’s still going strong.

The talk is followed by a Star Wars quiz and a night inside an ill-fated but still-warm Tauntaun before Sunday brings breakfast and a walk to the shooting locations near the hotel itself where a number of scenes were famously filmed. We start the evacuation early afternoon.

Expect plenty of images, audio and video to be hitting our various social media streams and the website itself over the coming weeks. We’re visiting HOTH!