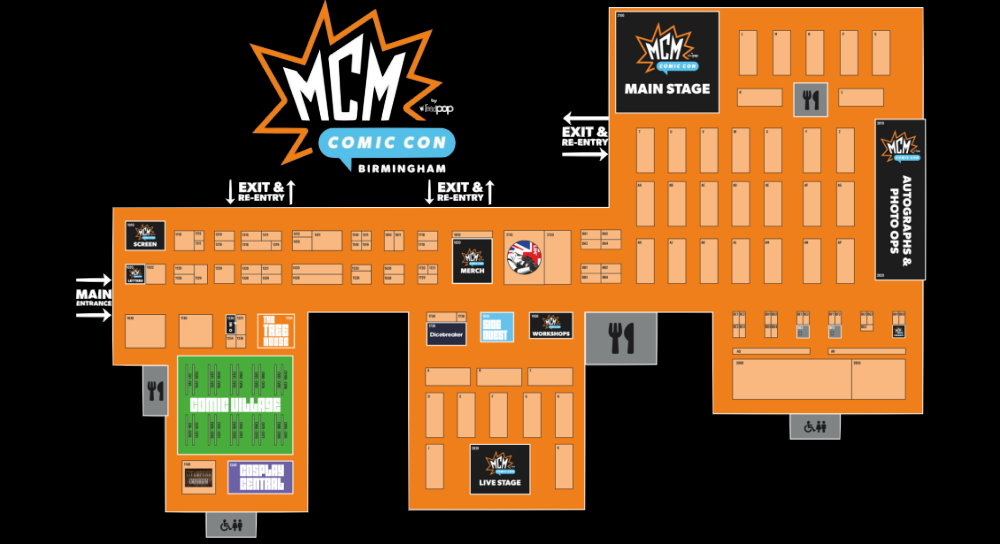 It’s November and that can only mean it’s time for Memorabilia, or should I say MCM Birmingham Comic Con which will take over Hall 11 of the NEC on Saturday 16th and Sunday 17th November. There’s a shuttle full of Star Wars guests with Anthony Daniels, Taylor Gray and Steve Blum and they are joined by the massed forces of the UK Garrison, Reel Icons Rebel Command, The Rebel Legion UK and the UK R2 D2 Builders.

The Main Site will also be hosting two Star Wars talks on Saturday, with Anthony Daniels on stage from 11.00 – 11.30am discussing his new memoirs I Am C-3PO and a Rebels Reunion with Taylor Gray and Steve Blum onstage from 3.00 – 3.45pm.

Danilo will also be launching their 2020 Star Wars calendars at the show, with some exclusive ones unique to the event.

Europe’s leading supplier of 100% licensed calendars and diaries, Danilo Promotions will be making their MCM Birmingham Comic Con debut this weekend – and they’re celebrating by releasing an exclusive set of calendars for Marvel Avengers, Star Wars and The Joker. Only 100 of the official limited edition 2020 calendars will be available at the show, so comic book and sci-fi fans will want to hotfoot it over to Danilo in Hall 12 at stand P10 to snag their MCM Birmingham-exclusive calendars before they’re all gone! 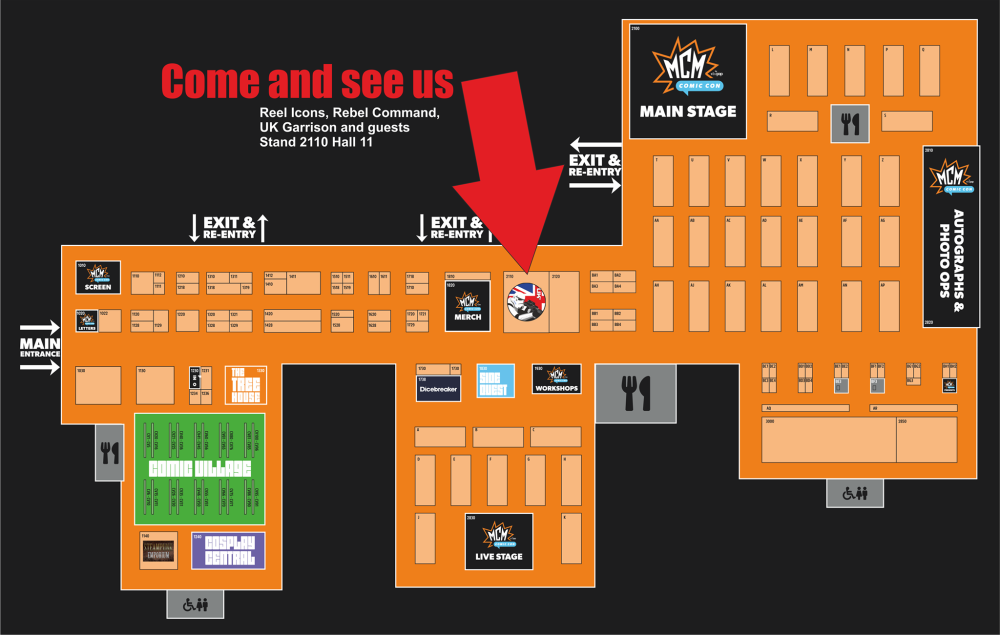 The countdown has begun. Imperial shuttles are loading in preparation of the invasion landing at MCM Birmingham Comic Con this coming weekend. Come and visit us on stand 2110 in Hall 11.

The 501st UK Garrison, Reel Icons Rebel Command will be in attendance, and there might be a few rebels from The Rebel Legion UK and droids from UK R2 D2 Builders FB Page around too.

We will be have St Richards Hospice charity on the stand collecting, if you want to know more about the work they do, please drop by. #501st #comicon #mcmcomicon #badguysdoinggood

Fantha Tracks will be there over the weekend so keep an eye out for us, and if you do be sure to come over and say hi.

Vanessa Marshall: Why she can’t make MCM Birmingham, in her own words