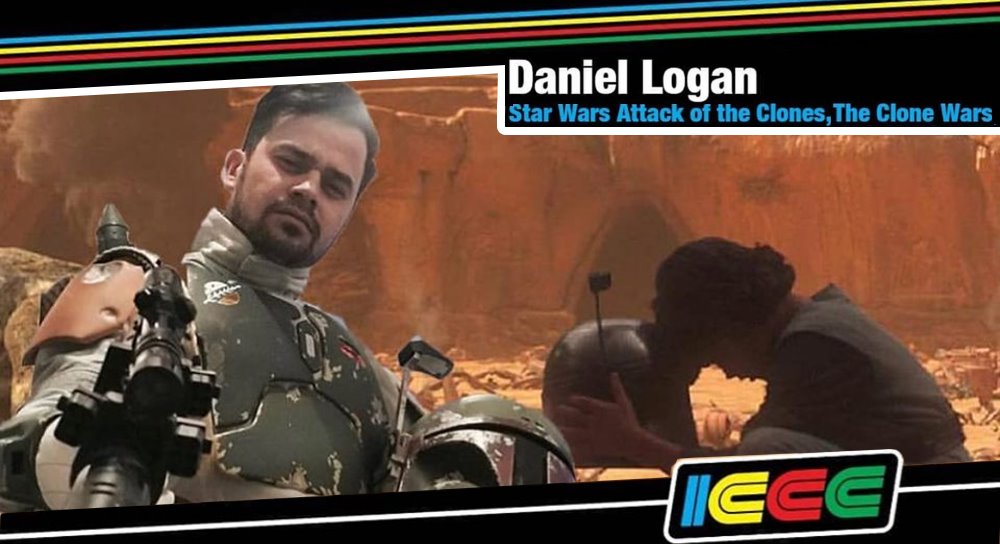 With The Mandalorian zooming our way in just 63 days time, there’s never been a better time to meet some of the actors who’ve portrayed Mandalorians – or at the very least, characters who have taken on the Mandalorian culture – and one of those is Daniel Logan, who’s appearing at ICCC Nashville from the 13th – 15th September. 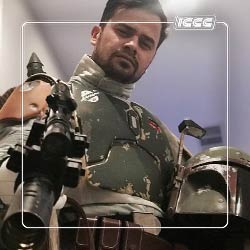 Daniel Logan is a cornerstone of the Star Wars universe, and he made his mark at the age of 14. He is best known for playing young Boba Fett in “Star Wars: Episode II – Attack of the Clones,” for which he was nominated for a Young Artist Award for best performance in a feature film.

The ICCC is a sci-fi fan and collecting convention for everyone that collects vintage and modern toys, loves meeting stars from our generation’s greatest film and TV franchises, and enjoys gathering together with a global community to celebrate the stories we all love and cherish. ICCC features hundreds of vendors from across the nation and around the world; dozens of guest stars signing autographs and taking photos with you from franchises like Star Wars, Harry Potter, Power Rangers, Jurassic Park, Indiana Jones and more; movie props, cosplayers, droid builders, comic books, video game tournaments, fan groups, podcasters, artists, live music and much, much more.

One of my core values is to make the ICCC affordable for the whole family. That means food that doesn’t cost a fortune, waters that aren’t 8 bucks, free parking, inexpensive tickets with family options, and the most cost-effective and value-packed VIP experience that’s unmatched by “other” conventions. We’d be honored if you would join us every year for Tennessee’s premier sci-fi fan and collecting convention. #ICCCon