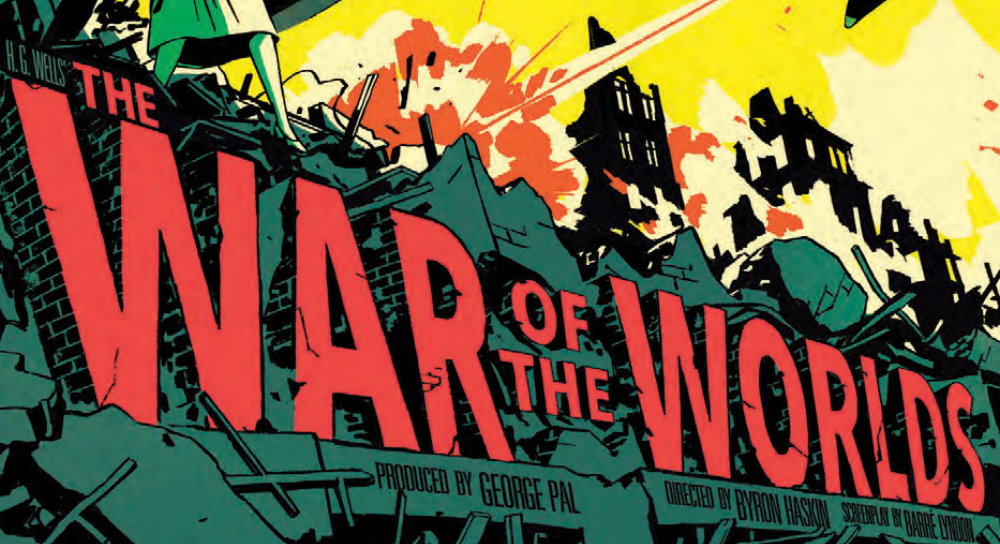 Pre-orders begin on 9th June with a release on Blu-ray and DVD on 7th July for the Criterion Collection version of George Pal’s 1953 adaptation of The Wars of the Worlds. Of interest to our audience is the involvement of two classic Lucasfilm era legends, Ben Burtt, who oversaw the new alternate 5.1 surround soundtrack and Movie Archaeologists, a program on visual effects and film featuring Burtt and film historian Craig Barron who in a previous life was a matte painter for ILM on The Empire Strikes Back, Raiders of the Lost Ark, and E.T. the Extra-Terrestrial. 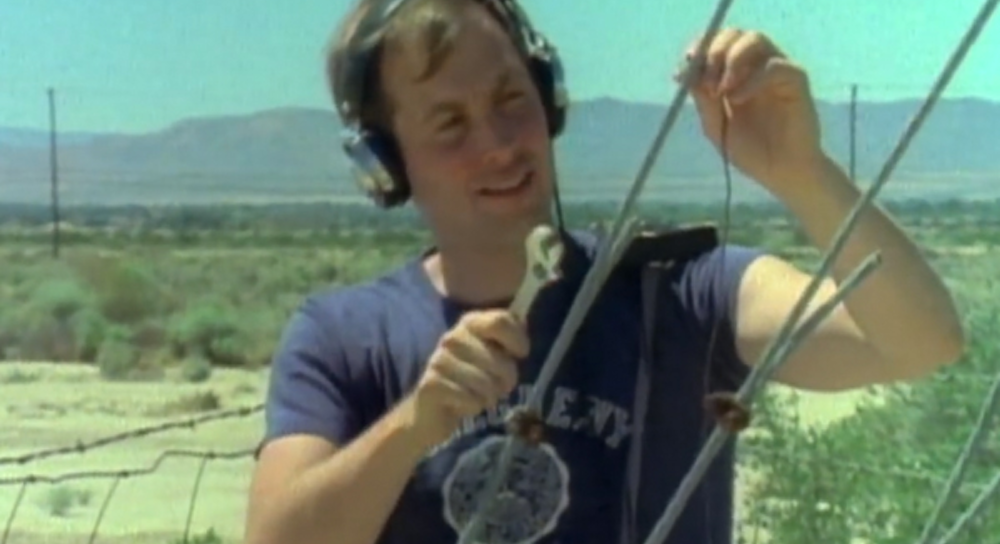 A mysterious, meteorlike object has landed in a small California town. All clocks have stopped. A fleet of glowing green UFOs hovers menacingly over the entire globe. The Martian invasion of Earth has begun, and it seems that nothing-neither military might nor the scientific know-how of nuclear physicist Dr. Clayton Forrester (Gene Barry)-can stop it. In the expert hands of genre specialists George Pal and Byron Haskin, H. G. Wells’s end-of-civilization classic receives a chilling Cold War-era update, complete with hallucinatory Technicolor and visionary, Oscar-winning special effects. Emblazoned with iconographic images of 1950s science fiction, The War of the Worlds is both an influential triumph of visual imagination and a still-disquieting document of the wonder and terror of the atomic age. 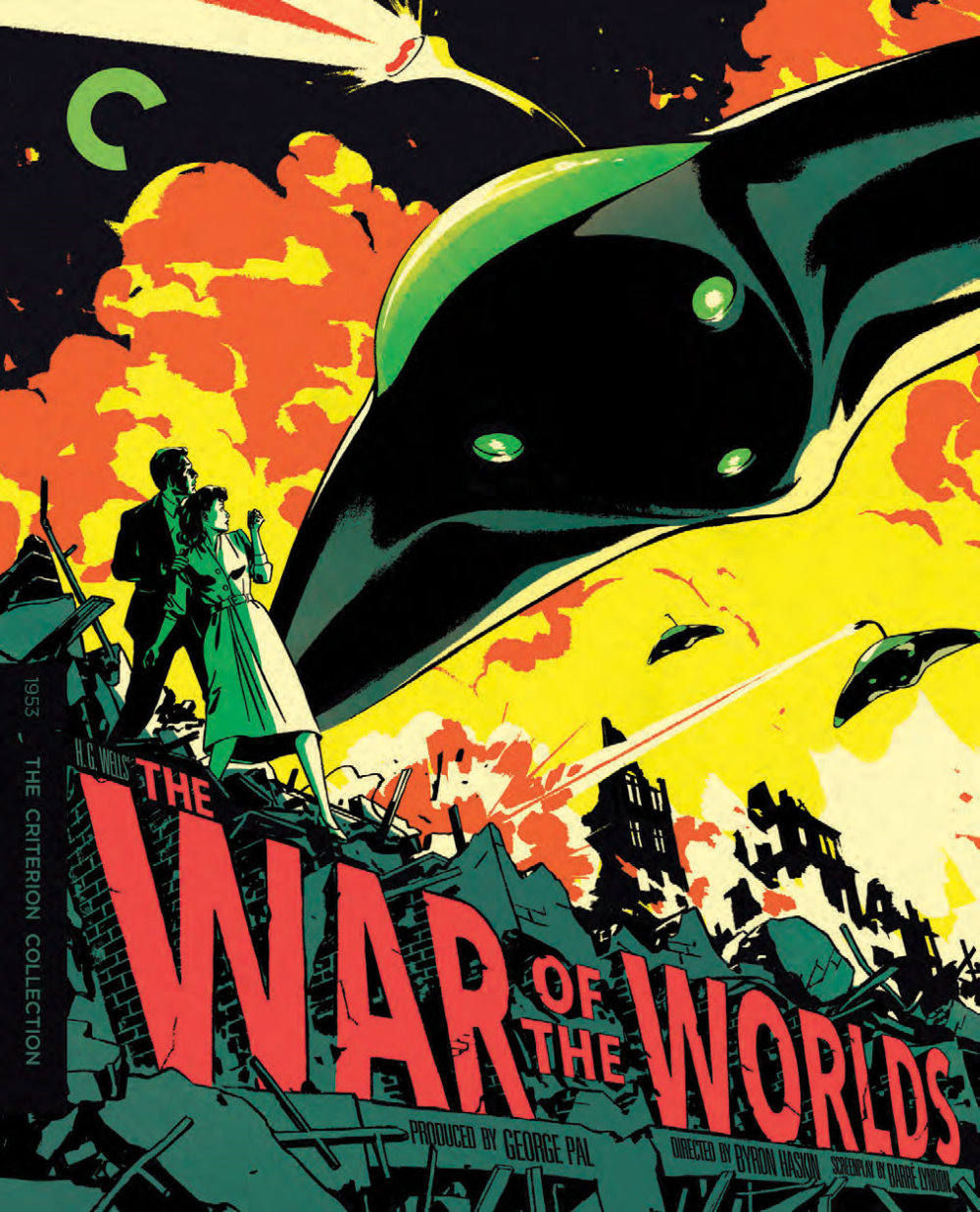 * Movie Archaeologists, a new program on the visual and sound effects in the film featuring Burtt and film historian Craig Barron

* From the Archive, a new program about the film’s restoration featuring Barron, Burtt, and Paramount Pictures archivist Andrea Kalas

* The Sky Is Falling, a 2005 documentary about the making of the film

* The Mercury Theatre on the Air radio adaptation of The War of the Worlds from 1938, directed and narrated by Orson Welles

* Radio program from 1940 featuring a discussion between Welles and H. G. Wells, author of the 1897 novel The War of the Worlds

* English subtitles for the deaf and hard of hearing

* PLUS: An essay by film critic J. Hoberman

UK fans, remember we have a competition running until 9.00am tomorrow morning to win a Blu-ray copy of Th Ce Rise of Skywalker. Click the link below to enter.