STAR WARS NEWS IN A SINGLE FILE
Search
Home News Film, Music & TV Changes ahead at Disney, but how could that affect Lucasfilm? 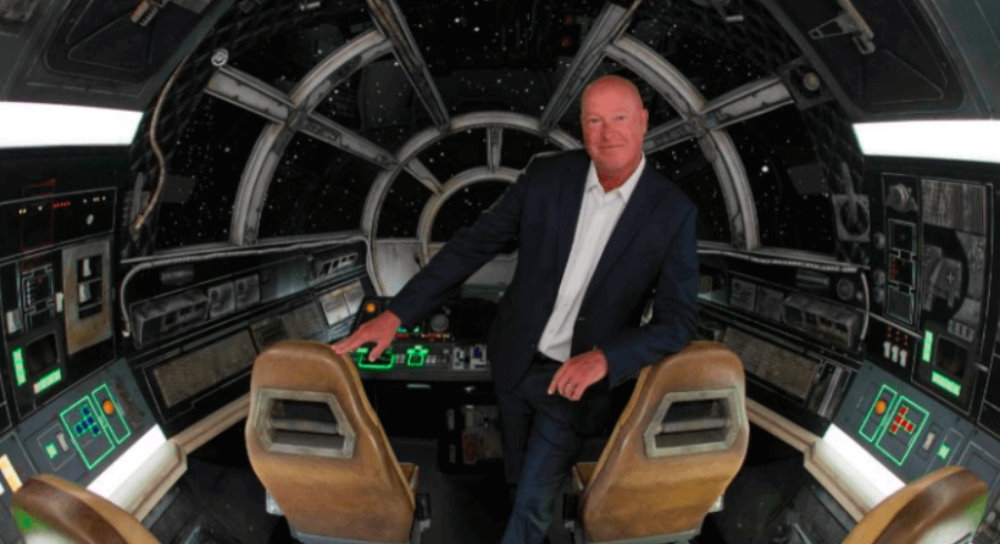 As Bob Iger looks ahead to retirement from Disney, most likely followed closely by Walt Disney Studios Chief Creative Officer Alan Horn, the hot money is on Alan Bergman to step into Horns shoes as the man the respective heads of Pixar, Marvel and Lucasfilm will answer directly to. As always, with change come questions and hypothesis, and Variety look at the lay of the land and the likely repurcussions of these changes.

Insiders at Disney say Alan Bergman, the former co-chairman of Walt Disney Studios with Horn, who was recently elevated to chairman of Disney Studios Content, will be taking the reins solo. There’s no plan for the company to bring in another creative head once Horn retires. Over the last year, while Disney has forged ahead during the pandemic, it is Bergman who has led the charge on the studio side, while Horn has dialed down his responsibilities.

While Bergman has been involved in all creative meetings at the studio, many within Disney and in the creative community at large, however, view him as having more business acumen than artistic sensibilities. He previously held a number of operations and finance roles. And people also wonder if the job, which now includes developing projects for streaming outlets, is too big for one person to handle given the increasing complexities of the business.

Bergman and his team will have to manage competing fiefdoms of power to ensure that the studio’s various brands play nicely together. These include Pixar, under the leadership of president Jim Morris and chief creative officer Pete Docter, as well as Lucasfilm, overseen by Kathleen Kennedy, and Marvel, ruled by Kevin Feige. Of these heads, Feige is seen as the most essential executive, having proved his mettle with the massive success of the Marvel Cinematic Universe and streaming shows like “WandaVision.” After it was announced in 2019 that Feige would produce a “Star Wars” movie, there were rumors that he might assume more control of Lucasfilm. However, insiders say that Feige is fully committed with his Marvel duties and has no ambition to lead Lucasfilm or take more of a role. Few details have emerged about the “Star Wars” film he wants to make, and no production timeline has been set. 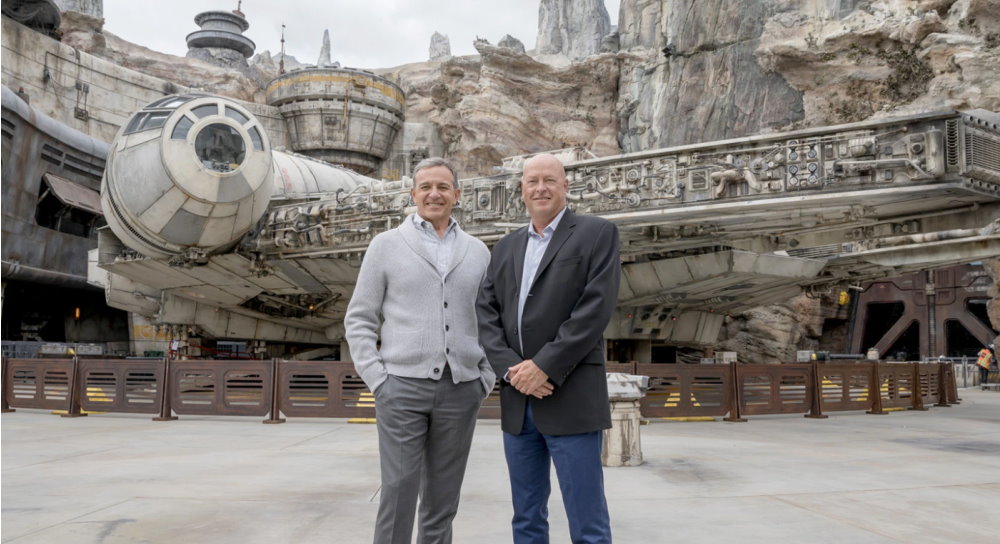 Bergman keeps a lower profile than other Disney executives like Feige or Kennedy, but insiders say he has earned their trust over the years. He’s credited with understanding how to sustain franchises, and his allies say he has more creative chops than he is given credit for, routinely giving notes to filmmakers. Several Disney insiders expressed doubts that Feige, Kennedy, Morris and Doctor would willingly report to anyone other than Bergman. They also argue that the heads of the Marvel, Pixar, and Lucasfilm brands have their own artistic chops, making it unnecessary to find one studio executive to serve as creative ringmaster.

One source took a philosophical view of the film studio’s structure post-Horn, saying it would “define the ambition of Disney going forward.” If the unit’s longterm plan is to maximize its existing content engines, Bergman will rule the kingdom, they said. If the studio wants to use the security of their top-earning intellectual property to invest in originals and create wholly original franchises, they will need a creative successor in the vein of Horn. They noted that many of the company’s highest-grossing franchises such as “Star Wars” and “The Avengers” have been around for years, while others, such as “Pirates of the Caribbean,” need to be rebooted. In order to stay viable, a studio needs to produce new franchises in order to replace the ones that grow long in the tooth.

“You need that project that will inspire the next roller coaster,” the source said. Or, vice versa, as was the case with Disney’s “Pirates of the Caribbean” franchise and the upcoming “Jungle Cruise.”