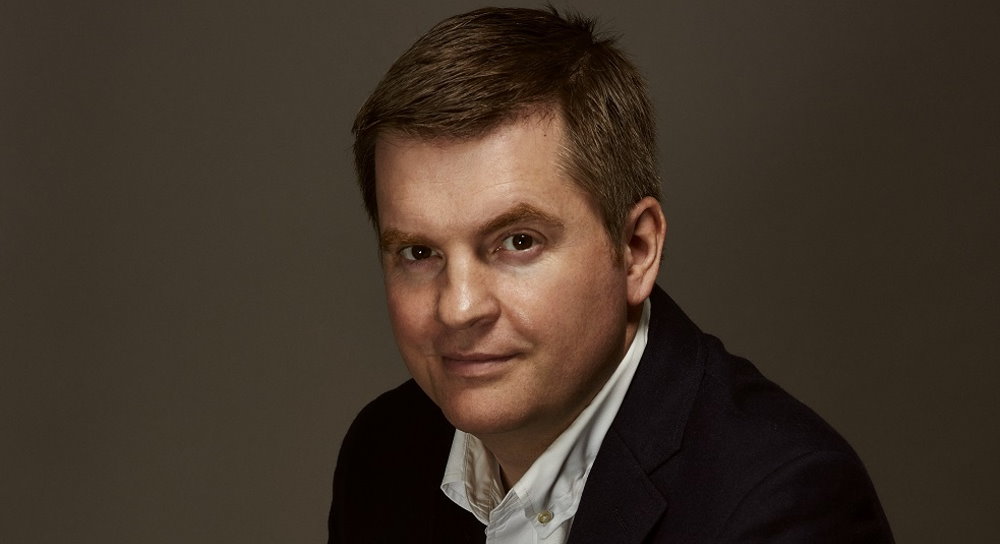 An interview between Charles Soule and Adam, the presenter of the award-winning podcast Game On about his Sunday Times bestselling title Light of the Jedi will be broadcast on BBC 5 Live this coming Monday, 24th January. Light of the Jedi has become the fastest selling Star Wars title for Del Rey UK, so the chat is sure to be packed with illuminating information. 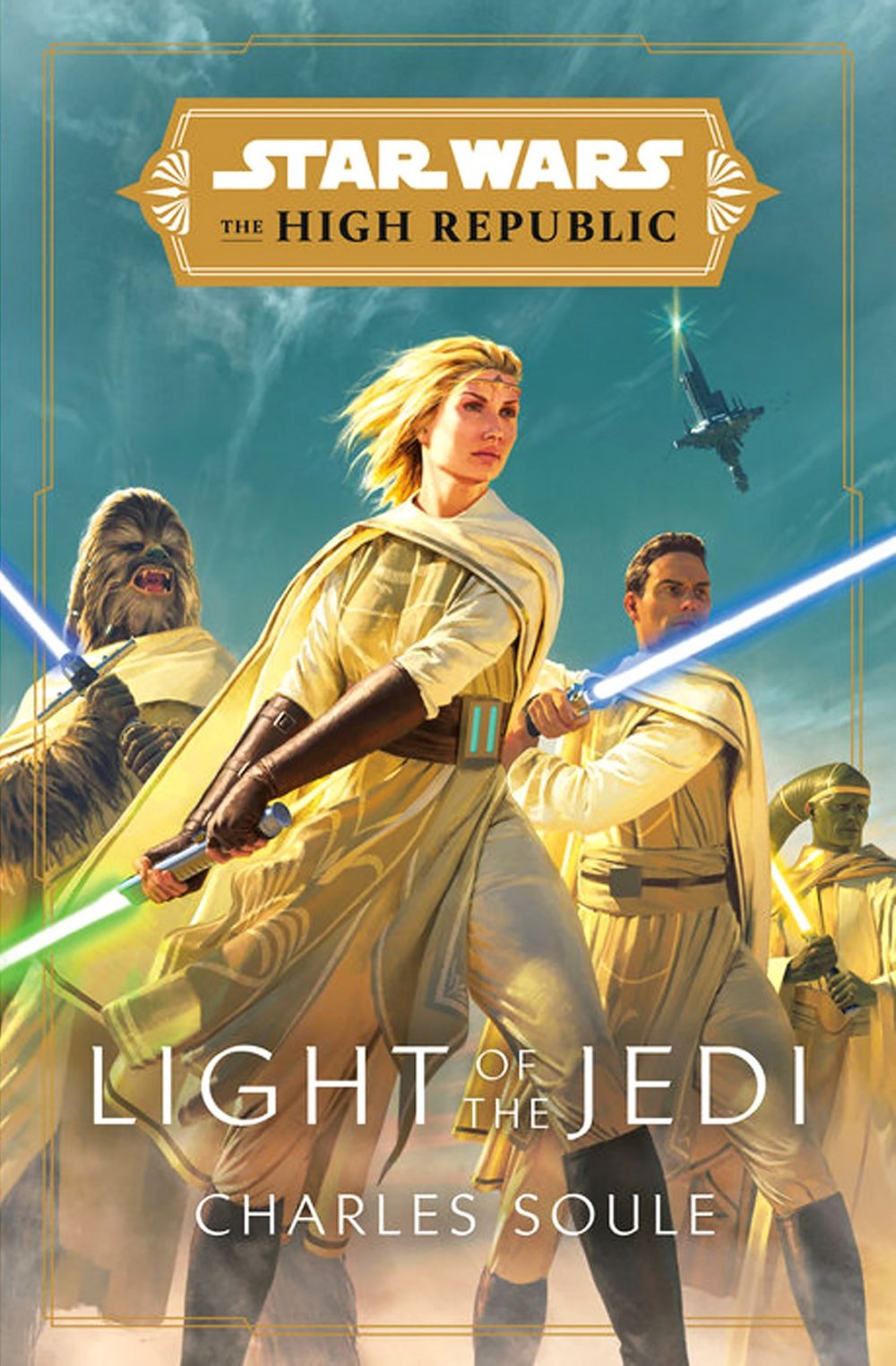 Long before the First Order, before the Empire, before even The Phantom Menace… Jedi lit the way for the galaxy in THE HIGH REPUBLIC

It is a golden age. Intrepid hyperspace scouts expand the reach of the Republic to the furthest stars, worlds flourish under the benevolent leadership of the Senate, and peace reigns, enforced by the wisdom and strength of the renowned order of Force users known as the Jedi. With the Jedi at the height of their power, the free citizens of the galaxy are confident in their ability to weather any storm But even the brightest light can cast a shadow, and some storms defy any preparation.

When a shocking catastrophe in hyperspace tears a ship to pieces, the flurry of shrapnel emerging from the disaster threatens an entire system. No sooner does the call for help go out than the Jedi race to the scene. The scope of the emergence, however, is enough to push even Jedi to their limit. As the sky breaks open and destruction rains down upon the peaceful alliance they helped to build, the Jedi must trust in the Force to see them through a day in which a single mistake could cost billions of lives.

Even as the Jedi battle valiantly against calamity, something truly deadly grows beyond the boundary of the Republic. The hyperspace disaster is far more sinister than the Jedi could ever suspect. A threat hides in the darkness, far from the light of the age, and harbours a secret that could strike fear into even a Jedi’s heart.

Charles Soule is a Brooklyn, New York-based novelist, comic book writer, musician, and attorney. His novels include The Oracle Year and Anyone: A Novel. While he has worked for DC and other publishers, he is best known for writing Daredevil, She-Hulk, Death of Wolverine, and various Star Wars comics from Marvel Comics (Darth Vader, Poe Dameron, Lando and more), and his creator-owned series Curse Words (with Ryan Browne) and Letter 44 (with Alberto Jimenez Alburquerque).

The High Republic: Charles Soule talks Light of the Jedi

Charles Soule on Light of the Jedi: “There’s very much a plan, and every story big or small has a place within it”