STAR WARS NEWS IN A SINGLE FILE
Search
Home News Film, Music & TV Could a Knights of the Old Republic trilogy be in the works? 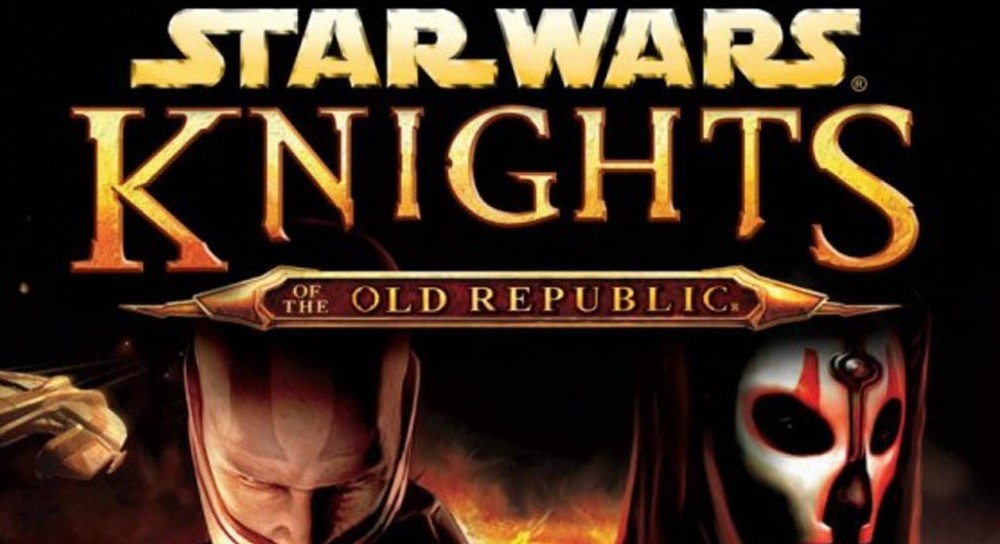 That’s what we’re hearing and Buzzfeed are hearing the same as they double-down on the rumour that not only is a Knights of the Old Republic project is in the works, but also that writer and producer Laeta Kalogridis – best known on the big screen for Alexander, Night Watch, Shutter Island, Terminator Genisys and The House with a Clock in Its Walls as well as the television series Birds of Prey, Bionic Woman and creating Altered Carbon for which she also serves executive producer – is writing the project.

It’s worth noting at this point that honorary Fantha Tracks member Kathleen Kennedy confirmed that KOTOR was in their thoughts as Lucasfilm look beyond the Skywalker Saga.

“Yes, we are developing something to look at. Right now, I have no idea where things might fall.”

Buzzfeed claim to have three sources corroborating this news, and we’ve heard it from at least 2 sources over the past few months. 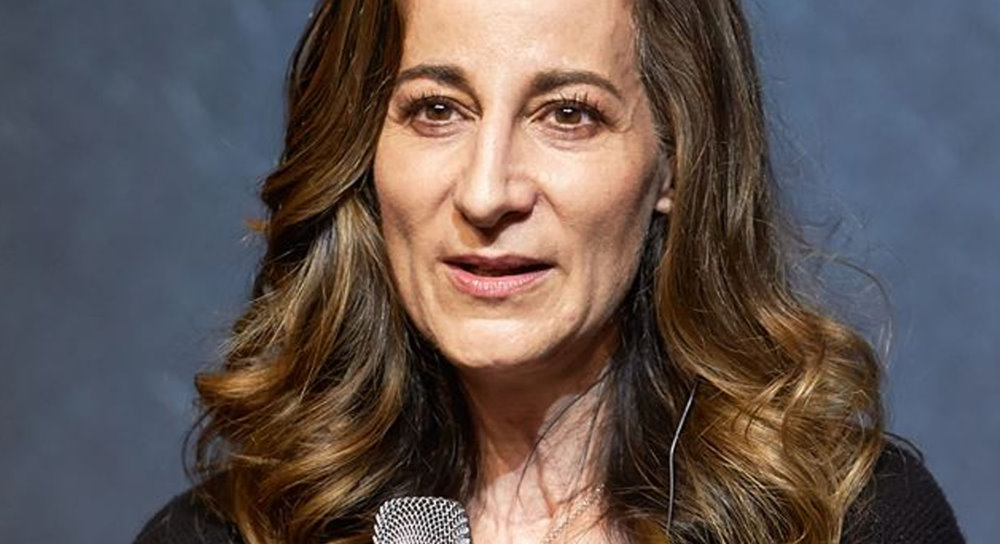 Kalogridis is close to finishing the first script of a potential KOTOR trilogy, according to the three sources. She is the first woman writer of a Star Wars movie since The Empire Strikes Back in 1980, when Leigh Brackett received a cowriting credit with Lawrence Kasdan. Lucasfilm has been criticized for hiring only white men to shepherd the world of Star Wars.

While there are many corners of the formidable Star Wars internet that have speculated that Benioff and Weiss will be the stewards of KOTOR, Kalogridis was hired in spring 2018 to develop the property.

We have San Diego Comic Con in July, D23 in August and New York Comic Con coming in October to potentially reveal more projects to look forward to in addition to the 2022, 2024 and 2026 slots already in place. 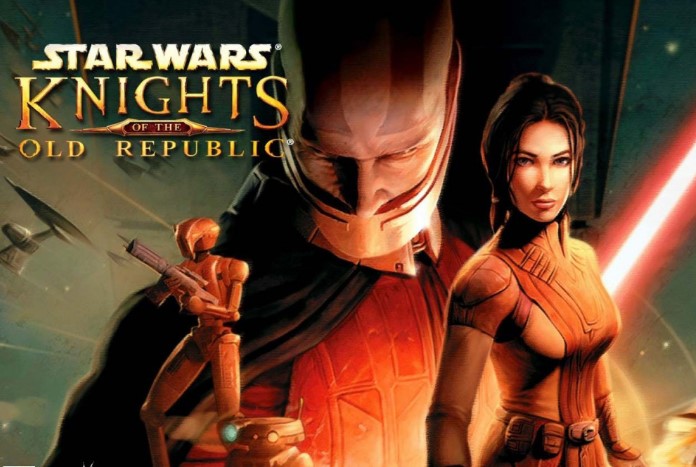 Lucasfilm’s post-Solo retrenchment, and the fact that there are only the three Benioff–Weiss movies on Disney’s current release schedule through 2026, doesn’t necessarily make KOTOR an orphan.

None of the movies in Rian Johnson’s upcoming Star Wars trilogy are slated yet either, and as recently as last month, Kennedy told the Hollywood Reporter she would soon be talking to Johnson, Benioff, and Weiss about “where do we go next?”

Stay tuned as there’s sure to be plenty more news coming through about this and the Obi-Wan Kenobi TV series over the coming days, weeks and months.

Could a Knights of the Old Republic project be in development?

No Knights of the Old Republic trilogy for Rian Johnson