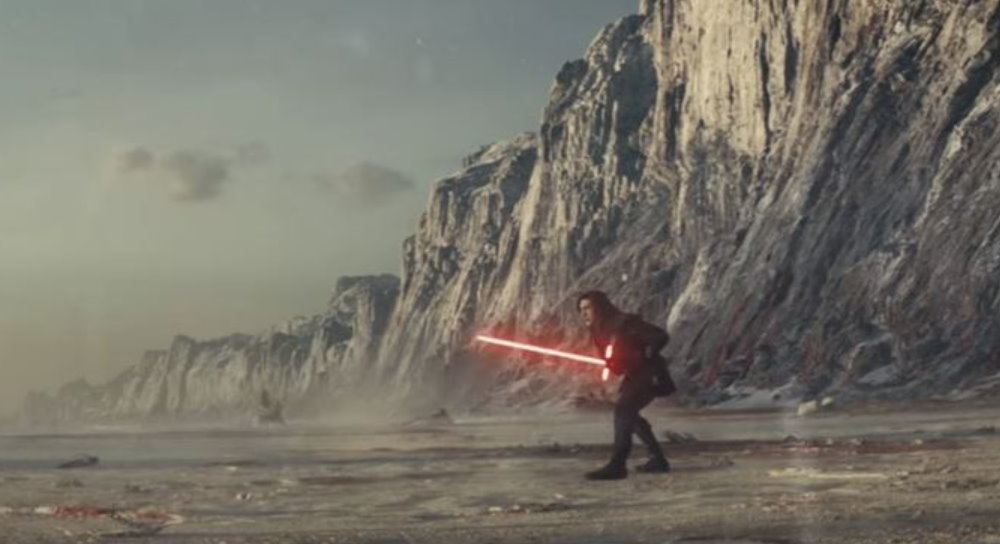 That’s the question posed by The Guardian as global ticket sales hit $19bn in first six months of the year, down from $20.2bn in 2018. Could the era of the blockbuster franchise movie be coming to a close?

Analysts suggest film fans have grown tired of the number of franchise releases over the period: Men in Black: International; Godzilla: King of the Monsters; How to Train Your Dragon: The Hidden World; and The Lego Movie 2: The Second Part were all released in the first half and failed to live up to expectations.

The slump has been most keenly felt in the US box office, the world’s largest movie market, with ticket revenues dropping by 9.4% to $5.6bn in the first six months of the year. The number of tickets sold in the US has also fallen significantly, down more than 8% to 623.6m, according to Box Office Mojo.

The UK box office has fared better than the US but revenues were still 6% lower than last year at £613.5m, according to Comscore. Attendance figures for the first half are due out later this month.

The cinema industry is struggling to keep pace with a record-setting 2018, which smashed box office records globally, thanks in large part to the pre-summer season release of Black Panther and Avengers: Infinity War.

The success of the 2018 cinema season is attributed in no small part to the box office clout of The Last Jedi and the seemingly bulletproof Marvel franchise. 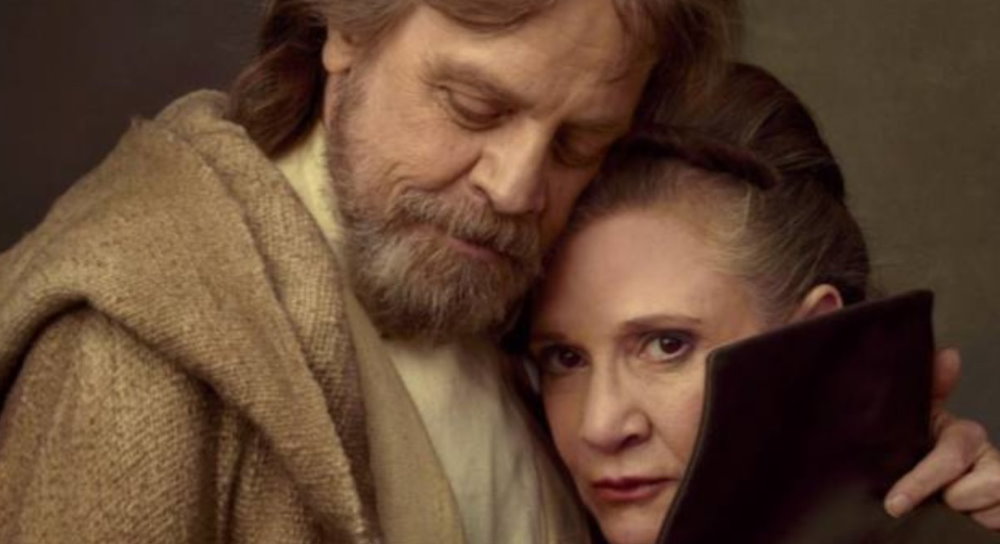 “It is also worth remembering that 2018 had a very strong start, with films released late the previous year, such as The Greatest Showman and Star Wars: The Last Jedi, still doing good business,” said Phil Clapp, the chief executive of the UK Cinema Association. “This year hasn’t had that same boost and it is fair to say that the box office take in the first quarter in particular wasn’t as strong as we would have liked.”

It’s worth remembering that while there have been disappointments this year, we have the rest of Spider-Man: Far From Home‘s box office run, The Lion King, Fast and Furious: Hobbs and Shaw, Frozen 2 and The Rise of Skywalker to come. With the Chinese box office going from strength to strength there’s every reason to believe that 2019 will surpass last years figures.