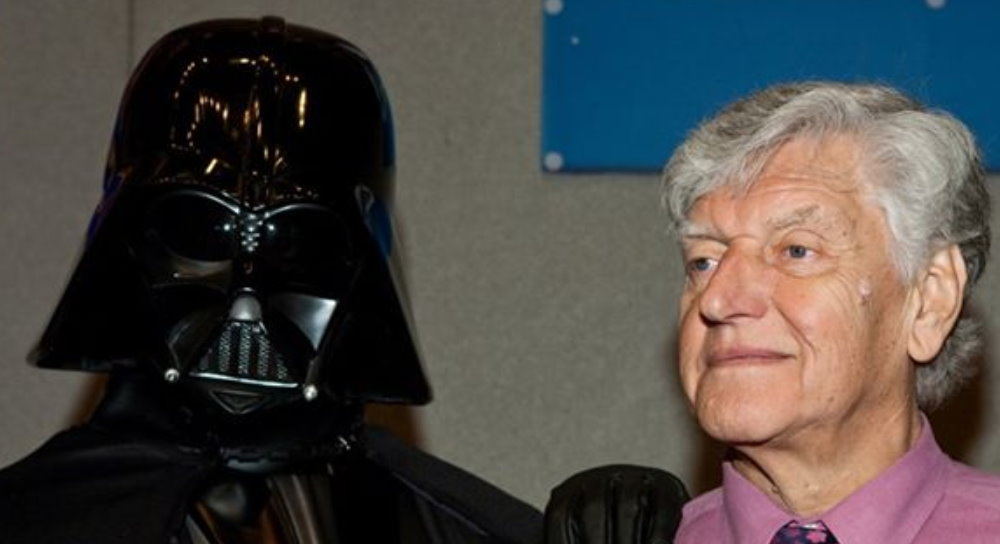 Terribly sad news reaches us that Dave Prowse MBE, the man inside the suit of Darth Vader in the original Star Wars trilogy, has passed away. He was 85. Prowse battled failing health in his later years after decades on the convention scene, finishing his time at events at Empire Day in 2017.

Also known as the Green Cross Code Man, the Bristol born body builder chose the role of Vader over the of Chewbacca, kickstarting years of fame as the dark lord of the sith. 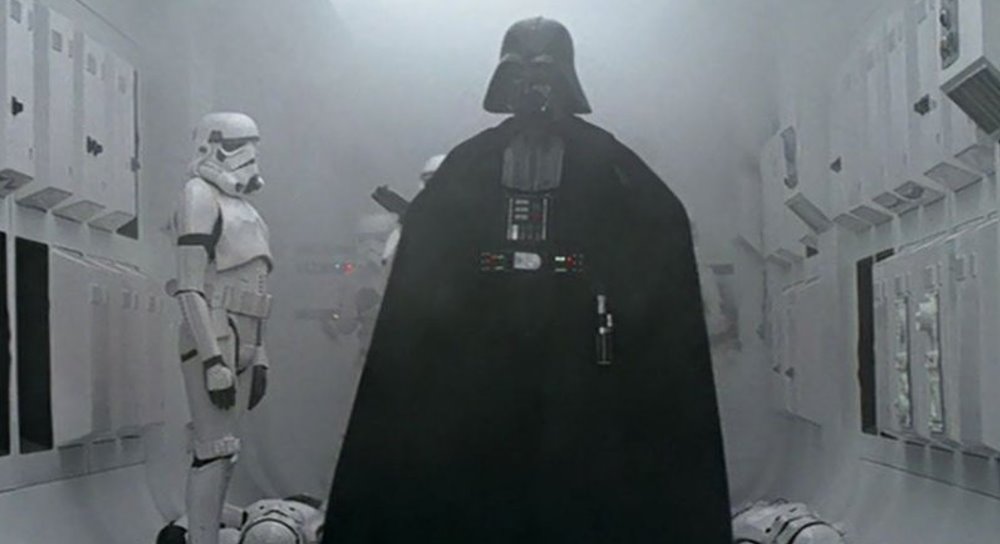 Prowse was cast as Vader for his imposing physique, even though the role was voiced by James Earl Jones.

But the weightlifter-turned-actor was most proud of playing the Green Cross Code Man. The role, promoting road safety in the UK, earned him an MBE.

“May the force be with him, always!” said his agent Thomas Bowington.

“Though famous for playing many monsters – for myself, and all who knew Dave and worked with him, he was a hero in our lives.”

Mr Bowington called the actor’s death, after a short illness, “a truly and deeply heart-wrenching loss for us and millions of fans all over the world”.

Some of you will have just seen on the BBC news that Dave Prowse passed away yesterday.

It was 10am Saturday morning I got the call. I always knew one day this would happen, but I just wasn’t prepared for it. Nearly 24 hours later I’m still feeling numb and it hasn’t fully hit me.

For most of you Dave was Darth Vader in Star Wars, or that monster in a Hammer Horror movie, or maybe a creature in Doctor Who or Space 1999. He was known to fans all over the World who flocked to conventions to see him. He was adored by millions of people who would queue up to get an autograph or a selfie with him. Everywhere he went he was stopped by fans who wanted to talk to him.

To me he was simply ‘Dave’. He was my friend.

A chance meeting in 2009 changed my life and started a whole new career for me which is still going strong today. So many of my friendships today wouldn’t have existed if it hadn’t been for Dave. We drove over 100,000 miles across the UK together and many trips overseas so Dave could meet his fans and spend weekends talking about Darth Vader and Star Wars.

We spent so much time together travelling that I found myself telling Dave things I hadn’t told anyone else. We laughed, we argued and we occasionally even sung in the car!

One thing was always guaranteed. At the end of every trip would be a fantastic home cooked meal made my Dave’s amazing wife Norma.

Dave had to stop attending conventions a few years ago as the travelling just became too difficult for him. We managed to continue some signings at home, but there was no way we could keep up with the demand.

I want to publicly thank Dave and Norma for all the support and friendship they have given me over the years. It really has been the highlight of my life.

I respectfully ask that the Prowse family are given time to privately grieve and that they are not contacted for statements. 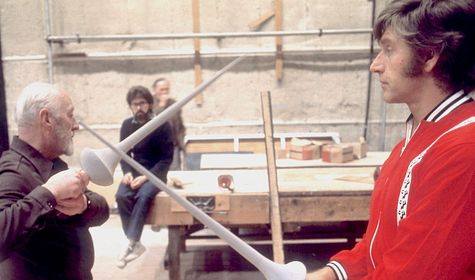 We are very sad to have to inform you that Dave Prowse has passed away asked 85. Dave has been suffering for some time and has not been attending events for several years, His first ever collators event was with us Showmasters in the UK in the 80s and his last ever public evening the world was also with us the Dave Prowse Empire Day ran for him to say one last good by to all his fans , Dave was dedicated to meeting the fans for decades and lots of fans first ever guest they met was Dave in the early days of Comic Cons and collators events , Dave was larger than life and he will so very much missed our love and thoughts go out to his family. Jason Joiner

To his friends, family and colleagues we pass on our sincere condolences.

Mark Hamill remembers Dave Prowse: “Dave was the opposite of everything Darth Vader was”

Is the director of Fighting With My Family planning a Dave Prowse biopic?

Collecting autographs from a galaxy far, far away. Episode 4: A real game changer