With the release of ‘The Mandalorian’ episode three, Star Wars has its first live-action directed by a female released.  Director, Deborah Chow, whom has previously worked on Better Call Saul, and Mr Robot, will go down in history as the female to mark that achievement.

#TheMandalorian Chapter 3 was directed by Deborah Chow, making it the first live action #StarWars directed by a woman. She’ll also be directing the #Kenobi series coming to #DisneyPlus

Chow received her MFA in directing at Columbia University, and went on to write and direct the 2002 short film Daypass.  In 2004, her short film The Hill premiered at the Toronto International Film Festival, and in 2005 she was the winner of the Kodak New Vision Mentorship.  She has worked on an extensive list of top TV shows such as Mr. Robot, Iron Fist, The Vampire Diaries, Reign, Fear The Walking Dead, Jessica Jones, Better Call Saul, The Main In The High Castle, and American Gods. 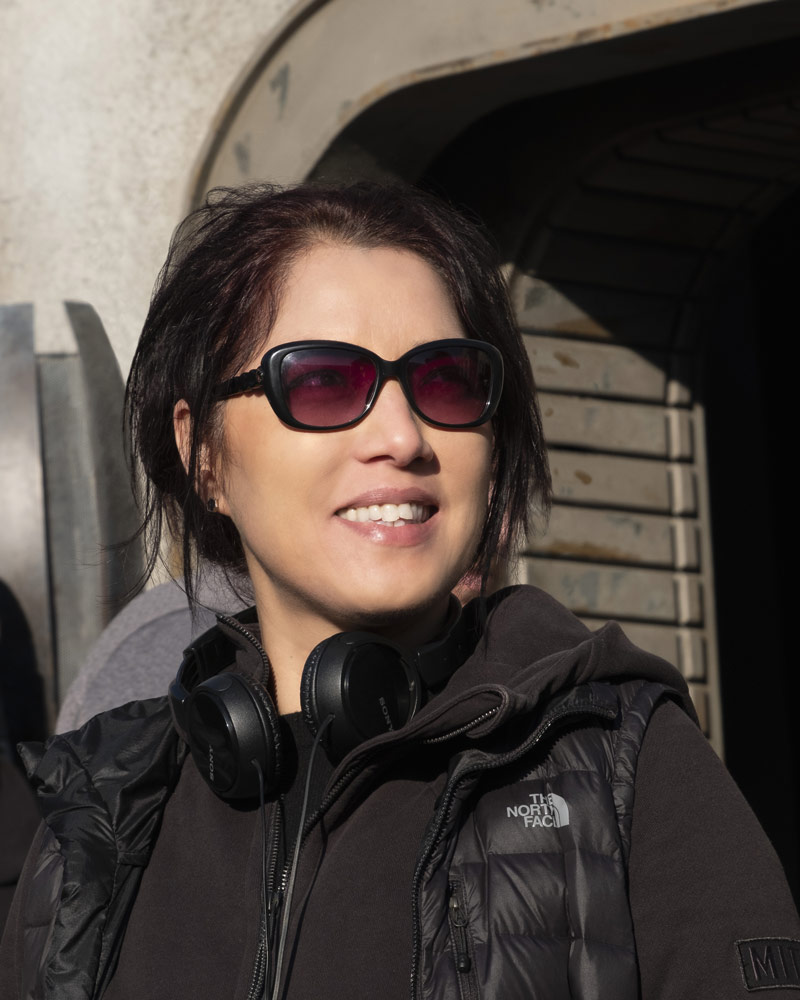 Victoria Mahoney was the first female to step into the director chair, as she was second-unit director on the upcoming The Rise Of Skywalker, but Chow’s project released first.  Bryce Dallas Howard will become the second female Star Wars director next week, when episode four of ‘The Mandalorian’ airs.

Chow will also be directing the upcoming the Obi-Wan Kenobi series with Ewan McGregor.

Ludwig Göransson on scoring The Mandalorian

Deborah Chow on the differences between The Mandalorian and Kenobi: “It’s definitely going to be different”