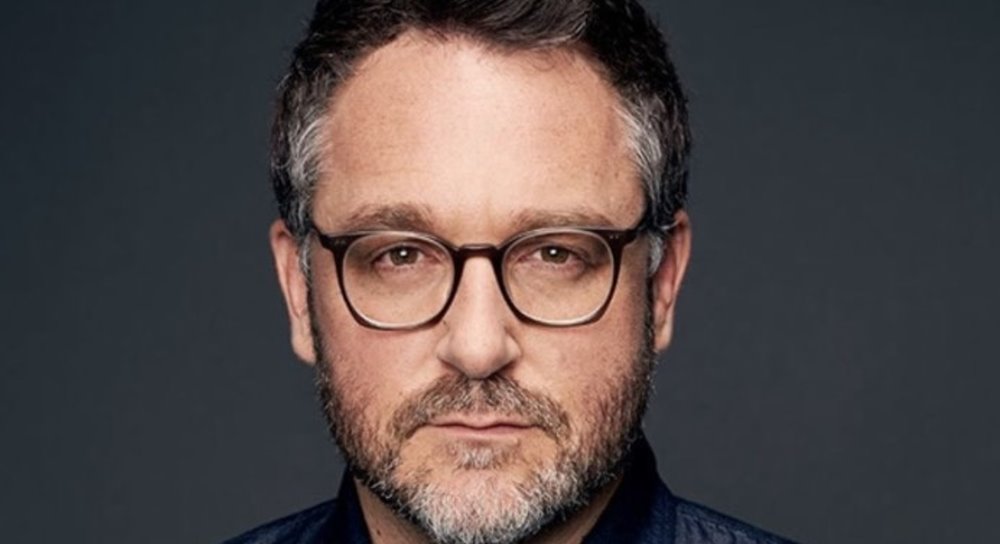 Derek Connolly and Colin Treverrow will receive a “Story By” credit for their work on ‘The Rise Of Skywalker.’  This is a result of the Writing Guild Of America’s Irreducible Story Minimum rule.

The rule means that whomever writes the first original screenplay of a film, “shall be entitled to no less than a shared story credit.”  It does not mean that their story idea was used, or any element of their script survives.

In a Collider report, they claim that the story credit follows arbitration by the Writers Guild Of America (WGA) and that the WGA must have “decided some of what Trevorrow and Connolly were originally planning for the film made it into the final product.”

The screenplay will be credited to “Chris Terrio & J. J. Abrams,” with the ampersand indicating that the two worked together. The film will also have a “Based on Characters Created by George Lucas” credit. So far, this all makes sense. But the WGA also decided The Rise of Skywalker will have a “Story by Derek Connolly & Colin Trevorrow and Chris Terrio & J. J. Abrams” credit. And if you recall, Trevorrow (Safety Not Guaranteed, Jurassic World) was originally set to co-write and direct Episode IX before being ousted in favor of Abrams returning. Which means that the WGA likely decided some of what Trevorrow and Connolly were originally planning for the film made it into the final product. It also means that they will receive a good amount of residuals, which is a pretty nice consolation prize for not seeing the final film through.

The final WGA arbitration does come as a bit of a surprise, especially given Abrams’ quotes in an interview with Fast Company where he said he was starting with “no script”.

This is not necessary the case. On completion of a film, the producer submits to the WGA and to all eligible “participating writers” a Notice of Tentative Writing Credits (NTWC) which sets forth the proposed writing credits for the project and circulates the final shooting script to all participating writers employed on the script.

Due to the Irreducible Story Minimum rule it would be an effective automatic process to include Derek Connolly and Colin Treverrow with a ‘Story By’ credit.  Arbitration would only be needed if there was an argument over whether Connolly and Treverrow worked on the first version of the original screenplay or not, or if they wanted Screenplay credit which would have required 50% of their script to survive.