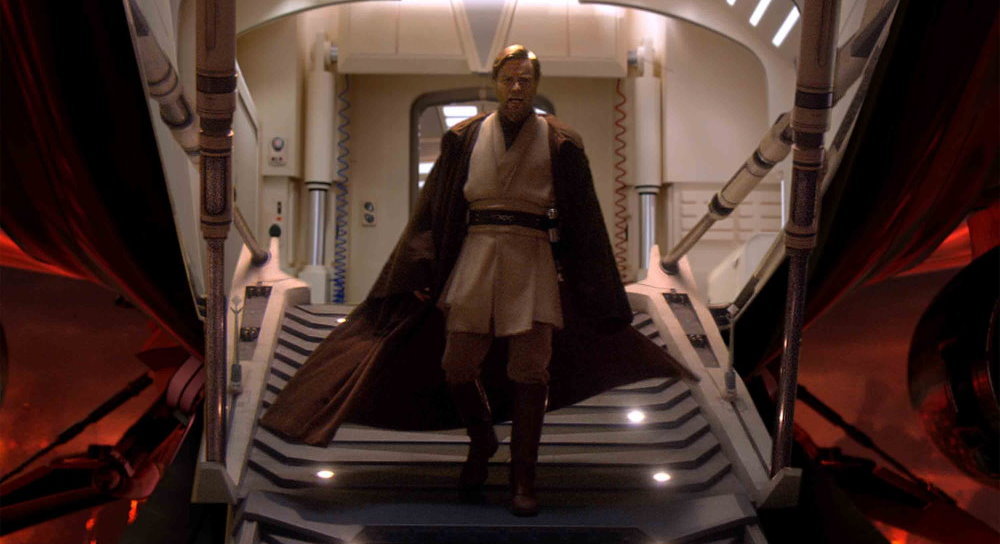 Fantha Tracks have seen verifiable evidence that there is a Lucasfilm production currently in pre-production at Pinewood Studios under the name ‘Pilgrim.’  “Pilgrim” has just been reported as the working title for the Obi-Wan Kenobi TV series by ProductionWeekly.

We have been able to verify the “Pilgrim” name from three independent sources, and seen documented proof of the production name today.  However, whilst the evidence shows that there is a production under the name “Pilgrim,” we must stress the documentation we have seen does not confirm or disprove the Obi-Wan connection that ProductionWeekly make.

There is also further supporting evidence on a public business social media platform, which we are able to share with you below as a screenshot.  We have chosen to remove the persons identity and not to name them in this report.

The employee has listed that they are currently working for LFL Productions Limited on a project called ‘Pilgrim.’

LFL Productions is wholly owned by The Walt Disney Company, and is a UK corporation based at Disney’s London headquarters.  It has a long history having previously born the name of JAK Productions (the initials of George Lucas’ children) which many of you will recall was the production company that made the prequel movies in the UK.

The company was renamed to LFL Productions at the time of the Disney purchase of Lucasfilm.

LFL Productions Ltd would later become the initial director of FOODLES PRODUCTION (UK) LIMITED, albeit for the duration of a day.  The corporate vehicle for making The Force Awakens.

That solitary day was enough for the team behind Fantha Tracks to discover and break the news of the Foodles name, and report the very first piece of Sequel Trilogy production news.

They then list their next job starting February 2020 as LFL Productions Ltd, and the job title as “Costumer Buyer Pilgrim.” 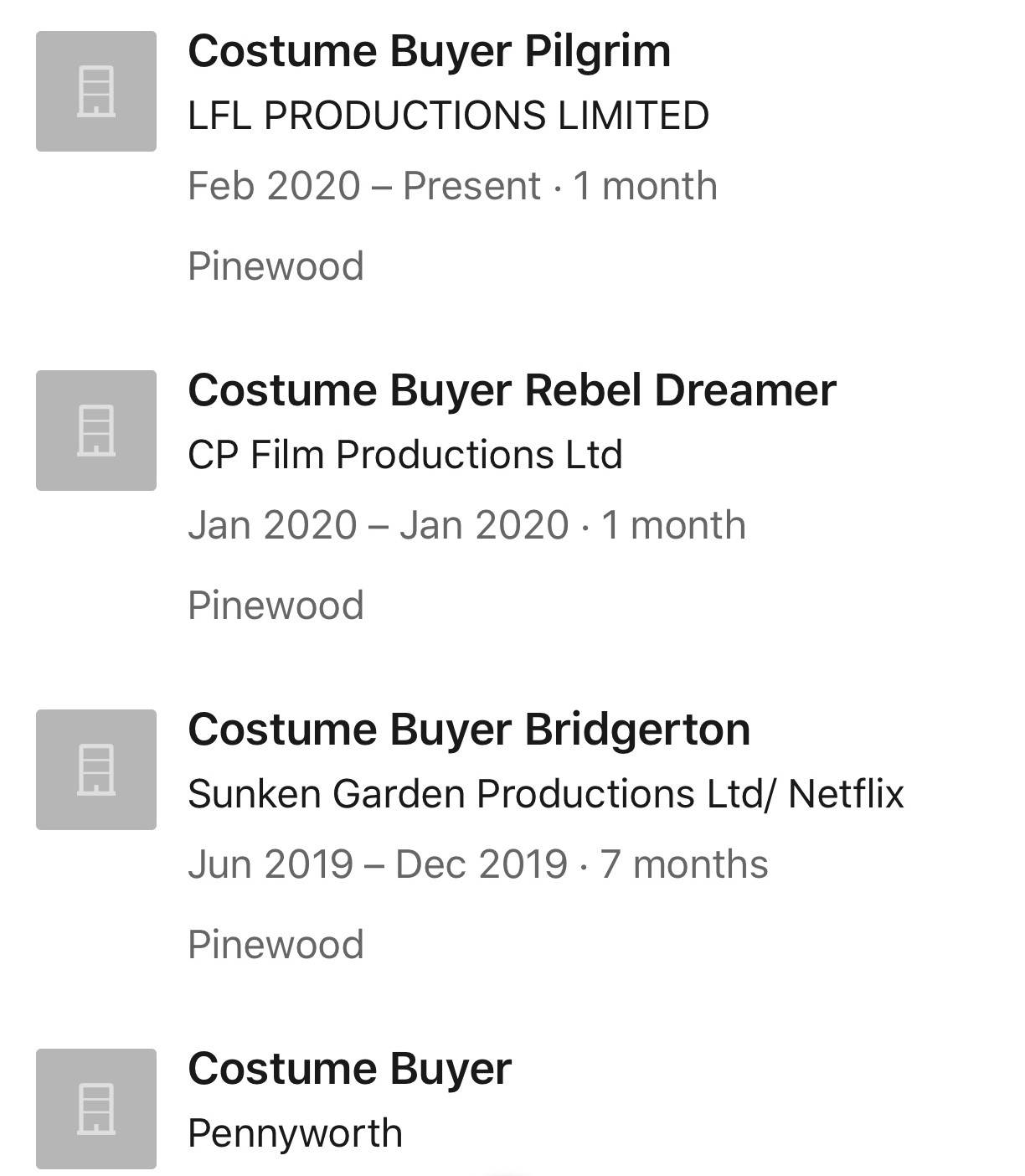 We also have to consider other current Lucasfilm productions that it could be.  For example Indiana Jones 5 which was rumored for an April start.

The word pilgrim is used in Indiana Jones and the Last Crusade more than once:

My boy, we’re pilgrims in an unholy land.

It was also used, again by Henry Jones, when Junior revealed the details of one of the two markers left by the Knights of the First Crusade.  It described the location of the Holy Grail and was placed in the tomb of Sir Richard, providing the key marker city name of Alexandretta.

Henry Jones: The inscription on Sir Richard’s shield?
Indiana: Alexandretta.
Henry Jones: Alexandretta! Of course!  On the pilgrim trail from the Eastern Empire.  Junior, you did it!
Indiana: No, Dad, you did. Forty years

So the “Pilgirm” production is real.  Is it the Obi-Wan Kenobi TV show, Indiana Jones or could it something else.  Speculate away!

There can be Obi-Wan: Ewan McGregor as A New Hope era Ben Kenobi