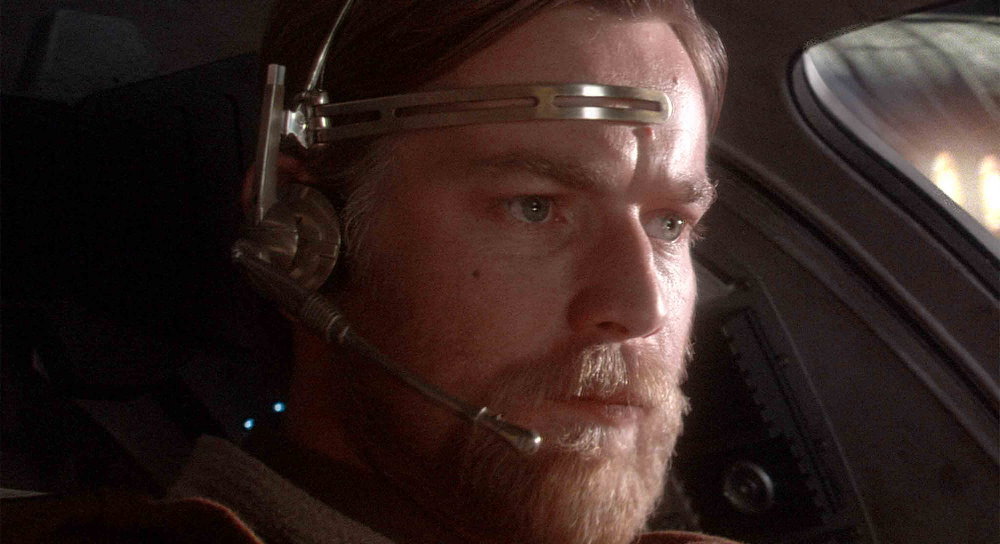 HN Entertainment is reporting, based on a report on ProductionWeekly that the working title for the upcoming Obi-Wan TV series will be ‘Pilgrim’.

Before getting into the details, its worth noting that Production Weekly has a contentious history with regards production news.

As a paid for subscription industry platform, it often receives information of film and TV productions before the news sheets.  This provides it with a high degree of noted credibility, and a good record at getting production news scoops.

However, it also has earned a reputation for taking quotes and information found on the internet and funneling it into its reporting without any fact checking.  This creates the difficult to decipher mix of accurate industry submitted news, with false information altogether.

A prime and clear example was producer Jessica Chastain debunking a report that Roger Deakins was involved in Simon Kinberg’s movie 355.  The Playlist reported the information, based on a ProductionWeekly report.

Seriously ⁦@ThePlaylist⁩ do you guys just make stuff up now? He has never been involved with 355. Next time, reach out to a publicist for confirmation before running with a quick headline. Remember when journalists used to actually research a story? https://t.co/mklIHYz5Wg

With that said, we know that the Obi-Wan TV show has entered production at Pinewood with a crew already working on the project.  The production will have both a business name behind it, and a working title to its name – so its more than possible that the name has made its way to ProductionWeekly.

The production previously held the working title of Joshua Tree, which was first reported by Omega Underground. Joshua Tree National Park was home to some scenes used as Tatooine in Return of the Jedi.  It also had the business name of PLT PRODUCTIONS (UK) LIMITED as first reported here on Fantha Tracks.

In all likelihood the name Pilgrim will have no relevance to the film, certainly the pattern of Star Wars working titles has born no relevance to the films.  But “Pilgrim” is a fairly apt term to describe Obi-Wan at this point in time.  He has traveled to the desert planet of Tatooine of which he has a history, and finds new purpose in life as he watches over Luke.  All whilst perhaps his faith in the Force is tested as the Jedi Order collapses around him.

There can be Obi-Wan: Ewan McGregor as A New Hope era Ben Kenobi