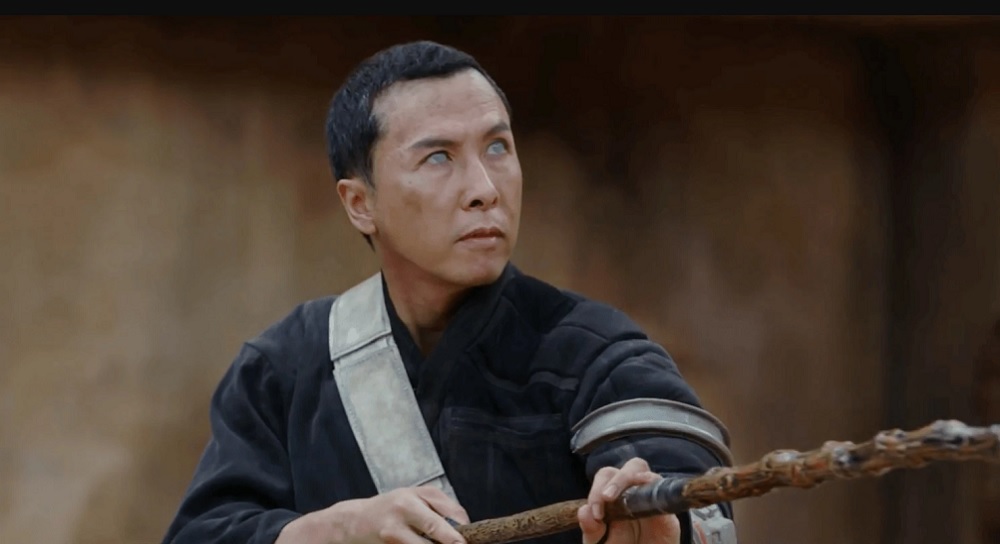 With Star Wars in the Lucasfilm / Disney era largely performing as well as it ever did in the Lucasfilm / 20th Century Fox era, the immediate box office future looks rosy for the franchise. However, not ever part of the world gets the magic of the saga. Take China, for example. Back in 2015 The Force Awakens brought in an impressive $124,159,138 at the Chinese box office, the third largest grossing country globally after the US with $936,662,225 and the UK with $163,599,922. Compare that to Solo: A Star Wars Story where the Chinese box office was just $16,473,217, a frightening drop off but still enough to be the fifth highest international territory after the US, UK, Germany and Japan.

Where China should be a growing market, as it is for Universal’s Fast and Furious Franchise and most of Disney’s own Marvel movies, the Middle Kingdom is seeing the saga’s fortunes head in only one direction.

Rogue One actor Donnie Yen has weighed in on the issue, giving his thoughts on why Star Wars – beloved in the western world and part of the cultural landscape – has never connected in the east. 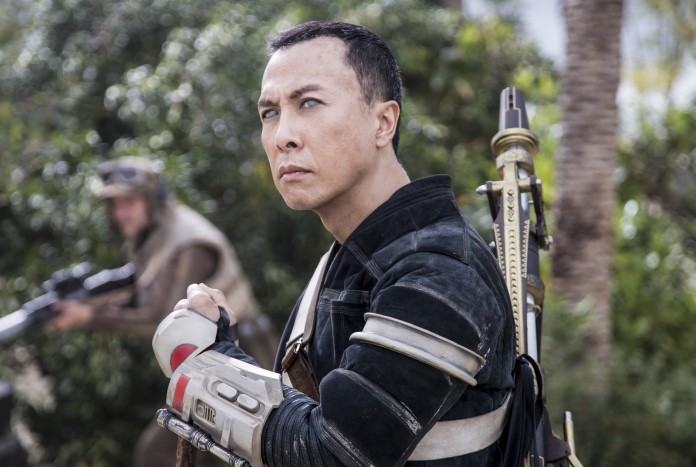 “Chinese audiences didn’t grow up with ‘Star Wars’ culture so unfortunately it didn’t work. Marvel is a lot easier to understand. ‘Star Wars,’ there’s a whole universe out there. Marvel, from the costumes, to the music, to the idols, to the stars, it’s much easier to close the gap between the film itself and the audience.”

“When you’re talking about American films you’re essentially talking about Western filmmaking: The structure, the finance, the distribution, the marketing. That’s the gold standard, that’s the bible and I’m still learning. Chinese filmmakers are still learning, but at the same time we have an edge. We’ve been watching and studying these films. But – vice versa – I don’t think enough western filmmakers have spent the time to really analyze the Asian market, that’s why you’ll notice a lot of American films don’t work over here.”