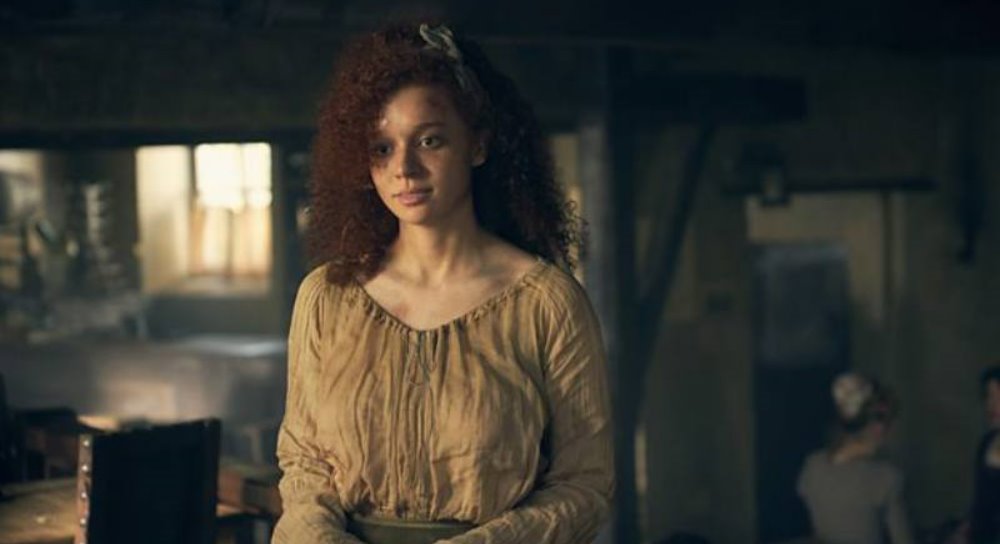 In the first in a new series, Johanna Nybelius looks at some of the roles familiar GFFA actors have taken far away from the Star Wars galaxy.

Over the years there have been very many actors that have portrayed the characters of the Star Wars universe. Some went on to become big stars, like Keira Knightley while some were already stars, for example Sir Alec Guinness.

In this article, the first in a series, we will take a look at different Star Wars actors and actresses. It could be that their Star Wars role is very small, even if it’s a well-known actor like Daniel Craig when he played a stormtrooper in The Force Awakens, or it could be an actor that is well-known for his or her Star Wars role, but you had no idea that they were in other (good) films as well.

Denis Lawson is best known to Star Wars-fans as the great pilot Wedge Antilles. The only rebel pilot to fly against two Death Stars, he was crucial in shooting the second one down. Lawson is also known for being the uncle of Ewan McGregor. Denis Lawson is an accomplished actor and has won several Olivier awards for his stage work. For British viewers he is also known for being a part of the long-running TV series Holby City. If you want to see what Denis Lawson is like on screen, without wearing orange, my first choice would be the 1983 Bill Forsyth film ”Local Hero”.

This comedy-drama from 1983 might look dated at first glance, including the minor roll of a Soviet sailor, but is well worth seeing for the characters and plot. Denis Lawson has one of the leading roles as the man in a small Scottish village that juggles being both the hotel owner, the real estate broker and investment banker for this small community when the big American firm comes to buy up their land in order to build an oil refinery there. Doctor Who fans should note that one of the roles in Local Hero is played by a young Peter Capaldi.

The first time I watched Local Hero I was confused and didn’t understand it, I was also probably too young. It is worth seeing again though since it gets better and now it is one of my favorite films in its genre. Also see if you can find the mermaid on the first viewing, or if you need to watch it again until you find her. 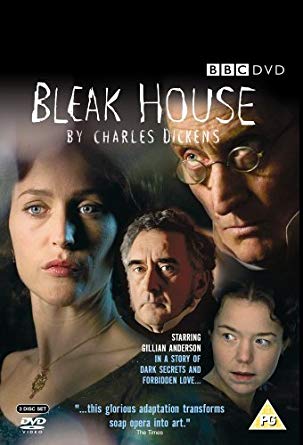 For the fan who wants to see him in something entirely different than an X-Wing pilots uniform there is the critically acclaimed BBC drama ”Bleak House”, based on the novel by Charles Dickens. The series aired in 2005 and had a cast of many well known British actors, with Denis Lawson playing the role of the good hearted and well-meaning John Jarndyce. Denis Lawson was nominated for an Emmy for best supporting actor for his performance.

Denis Lawson is rarely seen at Star Wars events, and this next actor is probably even less likely to show up and sign for his Star Wars contribution. Dominic West has appeared in a lot of diverse films, from voice acting in ”Finding Dory”, to romantic films like ”Mona Lisa Smile” and action films like ”Tomb Raider”. In the late 1990’s he also worked as an extra on The Phantom Menace and you can spot him as Jerus Jannick, one of the Naboo Royal Guards.

In late years one of his most critically acclaimed films is ”Pride”, the story about the unlikely cooperation between members of London’s LGBTQ community and a village of welsh coal miners during the coal miners strike in the mid 1980s. West plays Jonathan, a flamboyant character that brings disco to the sleepy village, and makes the boys realize that dancing can get you more chances with the girls than just standing at the bar with a pint.

In 2018 Dominic West played the the lead role in the BBC adaptation of Victor Hugo’s Les Misérables. This version goes back to the book, so there is no singing in it even though Dominic West could probably have done that as well since he was part of the cast of film version of the musical Chicago back in 2002. Dominic West plays Jean Valjean, the main character who goes from a life of crime to a life of atonement and helping others, especially the orphaned Cosette. The mini series received universal acclaim, and even if it takes short cuts from the monster material it is probably the most faithful version of the story that is available in English. Many reviewers have written about the great casting of the series, and in the cast we find another Star Wars actor, or rather actress. 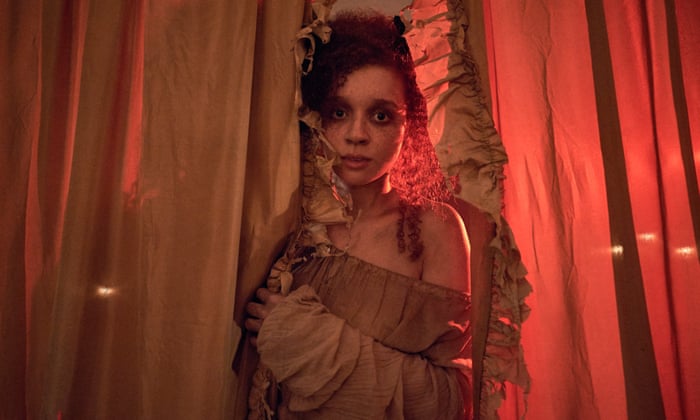 The unfortunate Eponine, who is poor, abused and unhappy in love, is played by Erin Kellyman. Erin Kellyman was the actress behind the mask of Enfys Nest, the space pirate who starts out as an enemy and later becomes an ally of Han Solo in Solo: A Star Wars Story. Erin Kellyman is a young actress and her credit list has not had time to build up to the likes of Denis Lawson and Dominic West, but it will be interesting to follow her career and see where she will be seen next on screen. After all Keira Knightley was also young and unknown when she was cast as Sabé, Amidala’s decoy, in The Phantom Menace, and that was only the start of her career.

Erin Kellyman on playing Enfys Nest again: “I would 100% do it.”

Erin Kellyman in The Falcon and The Winter Soldier trailer

Erin Kellyman in talks to join the Disney Plus Willow series

Denis Lawson to Ewan McGregor on doing Star Wars: “Don’t do it, don’t do it’

Denis Lawson is set to tour the UK in ART

Star Wars: The Rise of Skywalker
$18.99
Buy on Amazon This is a paid link. Learn More. Clicking the link may take you to the Amazon store servicing your country Price incl. tax, excl. shipping.  Details correct as at: 2021-06-16
Bestseller No. 5

Star Wars: The Skywalker Saga 9-Movie Collection + Bonus
$71.91
Buy on Amazon This is a paid link. Learn More. Clicking the link may take you to the Amazon store servicing your country Price incl. tax, excl. shipping.  Details correct as at: 2021-06-16
SaleBestseller No. 6