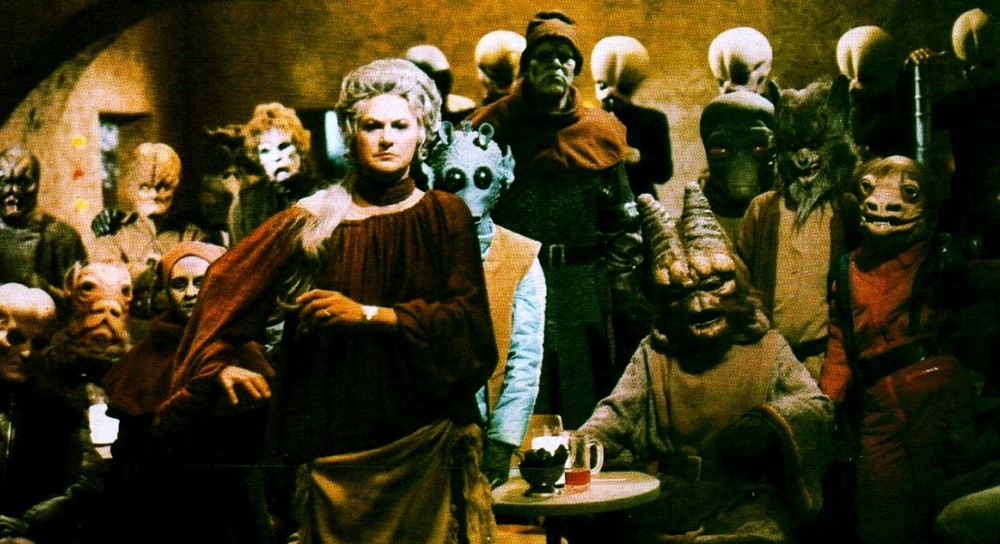 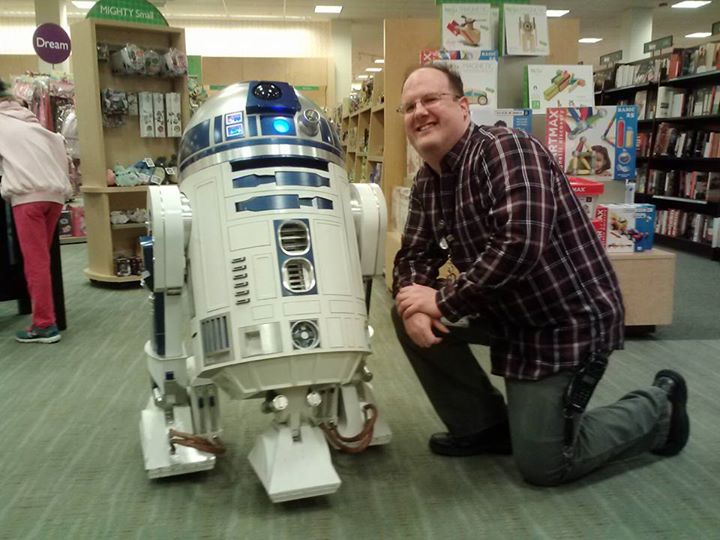 Michael F. Davis became obsessed with Star Wars after repeated viewings of Empire Strikes Back on VHS and a 1983 viewing of Return of the Jedi in movie theaters. He also saw all the Special Editions in the theater, bought all the Shadows of the Empire tie-ins, and even took a bus trip to Maine to see The Phantom Menace.

His most valuable Star Wars collectible is a 1997 Taco Bell Boba Fett Balancer. He is currently employed as a Librarian in the US and you can find him on Instagram but has always has his sights on a galaxy far, far, away….

Let’s face it. The Star Wars Holiday Special is a horrible TV program. And not very special. I have no doubt that before the night of November 17, 1978, George Lucas and company thought they made a great thing. Boy, were they wrong! Lucas himself has always hated it and wants to destroy all copies of it. Now, on the 40th Anniversary of the infamous Star Wars Holiday Special, I wanted to give it a more modern point of view.

Remember, since that Holiday Special, we’ve had Empire, Jedi, Ewoks, Droids, Clone Wars, Prequels, and now, Sequels. Nothing else, except for the combined might of Jar Jar Binks and Jaxxon has ever come close. Keeping all these different Star Wars threads in mind, I decided to brave this Special and watch it again. But, in order to keep my sanity, I watched it with the Rifftrax audio track.

The Special is meant to be like one of the many variety shows on TV during the late 1970’s (of which there were at least several dozen). It’s usually filled with comedy and musical numbers.

Here are some of the highlights:

There. I’ve endured The Star Wars Holiday Special so you don’t have to. But would any true Star Wars fan NOT want to watch it? Yes, it’s horrible, but Star Wars fans are relentless, and watching it with full knowledge of the awesomeness that comes after 1978, makes it a little sweeter.