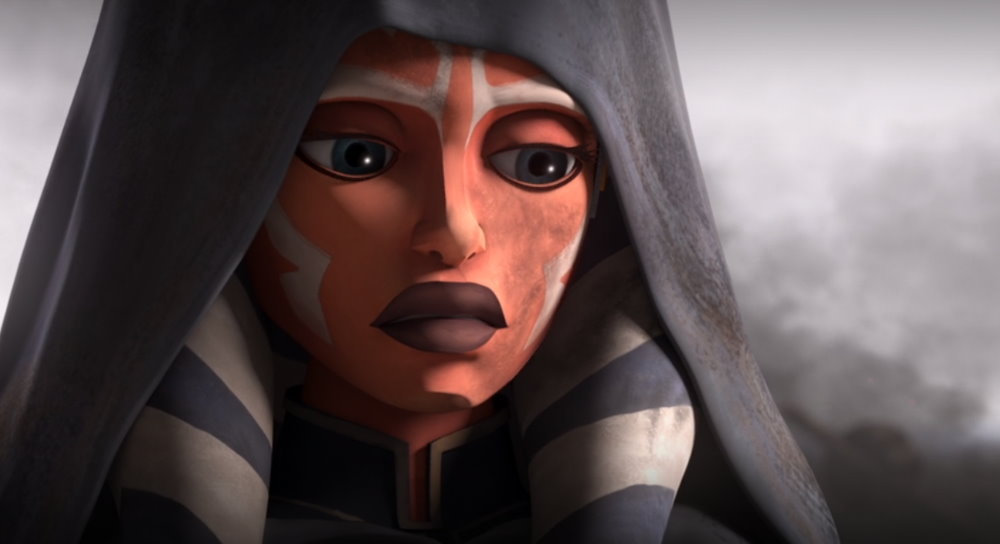 Our latest article comes via guest writer Eric Onkenhout who takes a look at the part played by Ahsoka Tano during The Clone Wars.

For over a thousand generations, or at least since the High Republic, the Jedi Knights have been bending the truth and speaking in riddles just to cover their butts when things go awry. And they do. Oh, boy, they do!

Since the earliest days of Star Wars expanded material, the Jedi have been the GFFA-equivalent of biblical figures. The Jedi adhere to their code of ethics without question. What could go wrong? I jest. It’s a poor attempt at a hypothetical question. But seriously, the Jedi serve to protect the Republic. In the end, the Jedi only served to satisfy their false sense of reality. An unfortunate state of circumstances. The Jedi were not evil, but they were lost. One could argue that the one acting the most Jedi-like is no longer a Jedi, Ahsoka Tano. She sees the fallacy of the Jedi Order. She doesn’t let politics blur her vision of what a Jedi is or what their duty consists of. Ahsoka, for all of her clairvoyance, isn’t the first Jedi to see through the dogmatic views of the Jedi Order. 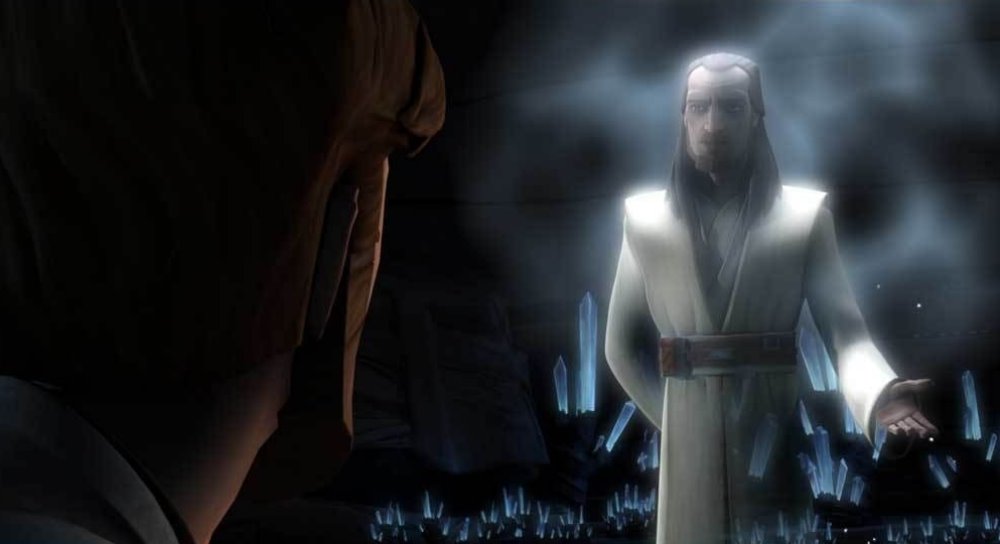 Jedi, as far back as Dooku, had an alternate vision about what it meant to be a Jedi. Dooku then passed this on to his padawan Qui-Gon Jinn, who felt a great connection to the living Force and didn’t allow complacency or hubris to cloud his mind (more on their experiences can be read in Dooku: Jedi Lost and Master & Apprentice respectively). Anakin Skywalker. Oh, Anakin. If you only had friends to turn to. Oh wait, you did. Like 2 or 3, really good friends who cared a lot about you. Despite losing the battle with his emotions, Anakin, whether it was due to his talents, knew the Council was full of it, and because of that, he did what he had to do to complete his missions, which was a quality he passed on to Ahsoka. 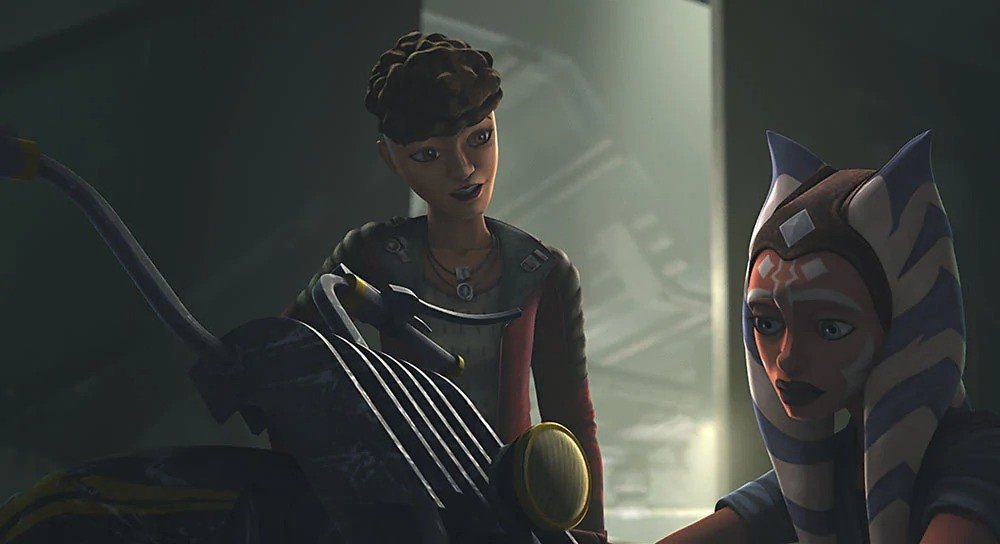 Before we dive into Ahsoka, take a look at the three Jedi that didn’t kowtow to the Council. What do they have in common? Two of them fell to the dark side, and one was killed in a duel with a Sith. Not a good track record for a Jedi that decides to strike out on their own. Even the unorthodox Jedi surfer dude Quinlan Vos briefly fell to the dark side. Which makes Ahsoka, if not the ultimate Jedi (that moniker is bestowed onto Obi-Wan), the most faithful version of a Jedi. Ahsoka has the wherewithal to combine the ethics of the Jedi while maintaining their true intentions without letting an ounce of hubris to muddy the water. Even while she and Rex are fighting off countless clone troopers, she refuses to take their lives and manages to escape!

In a scene where Almec couldn’t remember the name Maul was interested in, Ahsoka asks Bo-Katan to “help him remember.” In the past, Ahsoka would’ve threatened Almec with physical harm. A very un-Jedi-like move, albeit made because of her level of training at the time. While she wants to be ethical in her decision making, Ahsoka is no longer hindered by Jedi’s rules. Get the job done. Bend the rules if you have to, but refrain from violence. This is very-Anakin, but Ahsoka lacks Anakin’s impulsive behavior. It was one of the reasons why Barriss Offee’s betrayal cut her so deeply. Ahsoka was not used to unchecked emotions. Ahsoka’s vision of what a Jedi should be wasn’t any different than any other Jedi before she left the Order. It wasn’t until Ahsoka met sisters Rafa and Trace that she finally got an honest opinion of how the Jedi are perceived by regular citizens whose lives were directly affected by the insincerity of the Council. Thoughts and prayers. 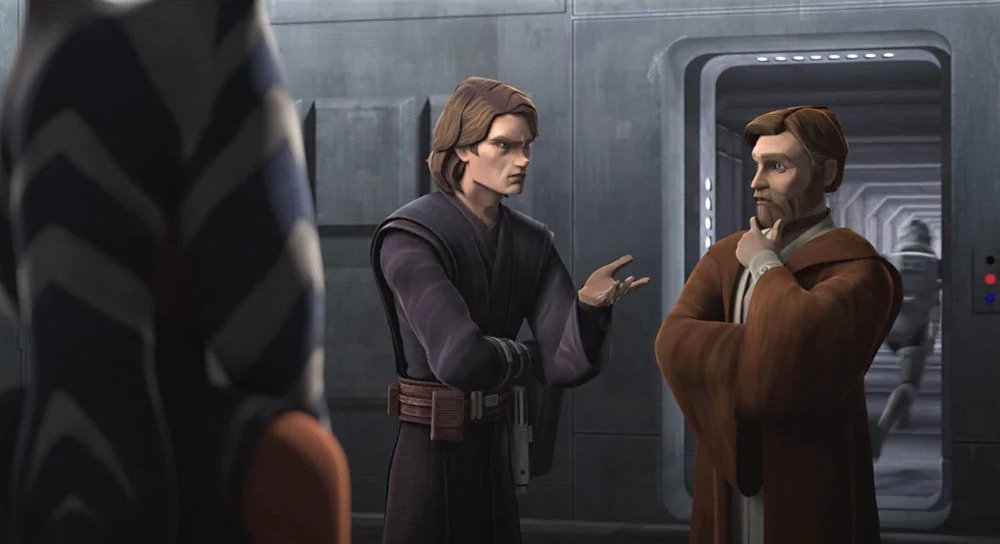 Obi-Wan is also aware the Council is flawed but maintains a balance between becoming a rogue Jedi like Qui-Gon or Anakin, which is why Kenobi is known as “the negotiator.” The Jedi wallowed in their hubris for too long, and it cost them the galaxy and people’s trust in them. What the Jedi fear is the truth. Dooku spoke the truth to Obi-Wan on Geonosis, Palpatine spoke the truth to Anakin about his wife, and Maul told Ahsoka the truth about Sidious’ plan with Anakin. In every single case, the reality was denied until it was too late.

Even upon her reunion with Anakin and members of the Council, Ahsoka is torn. Yoda appreciates Ahsoka capturing Maul; however, Ahsoka says she did her duty as a citizen, not a Jedi. “Not yet.” This shows that she is contemplating returning to the Order, which could use her fresh outlook on Jedi rituals. Ahsoka is in a unique position of being a former member of the Jedi Order—understanding and all of its inner workings, who has been granted a new perspective. 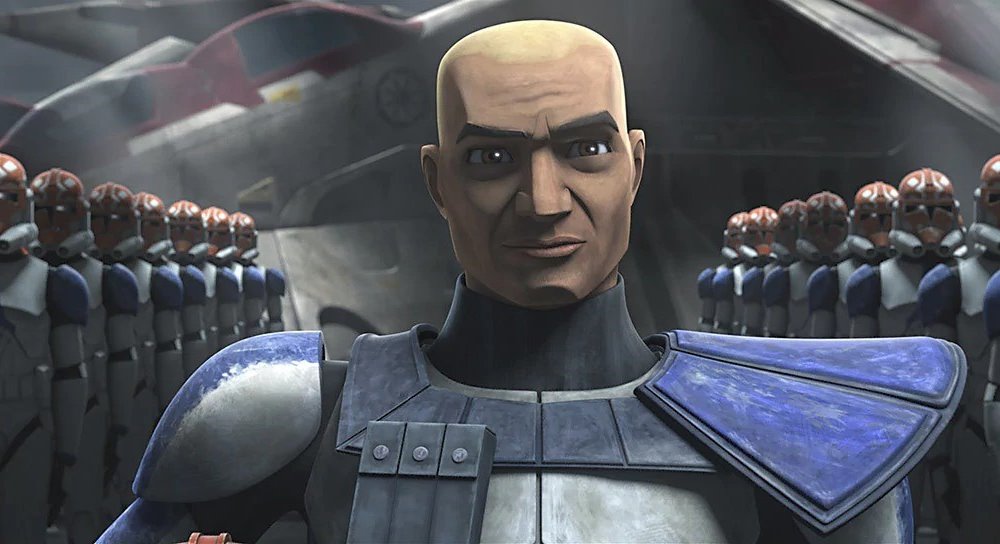 Star Wars is full of what if’s. What if R2 was with Han while escaping Hoth? Would R2 be able to fix the hyperdrive and thus making the stop at Cloud City unnecessary? What if Ahsoka had stayed with the Order? Would Ahsoka’s connection to Anakin be strong enough to hold him in the light? Not likely. Anakin’s blind love for Padme and his inability to allow himself to lose means Anakin would have fallen regardless. It’s more likely Qui-Gon’s open-mindedness towards the Jedi path would’ve better suited Anakin’s outrageous Force potential. It’s evident early on that Obi-Wan and Anakin would clash. When Obi-Wan tells Ahsoka that the Council has requested Anakin to spy of the Chancellor, Ahsoka echos Anakin’s sentiments that the Chancellor has been a mentor to Anakin. This has to hurt Obi-Wan, who has been Anakin’s master for over a decade at this point. Was their master/student relationship so frayed that Anakin felt the need to look elsewhere for the support he didn’t receive from Obi-Wan? Or is it because Palpatine praised Anakin, whereas Obi-Wan expected more? Anakin needed that reassurance. 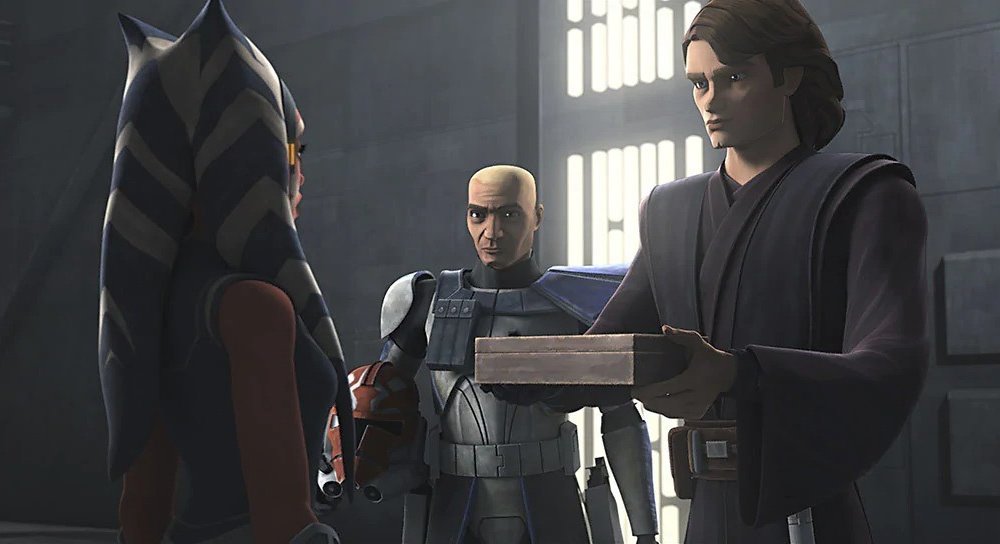 Anakin and Ahsoka were a complicated master/padawan team. While identical in their tenacity to carry out the mission, it was Anakin’s fragile ego and need to control every aspect of his life that lead to his downfall. With great power comes great responsibility, right? It was a perfect storm that caused Anakin’s downward spiral and, likewise, the Order. With or without Palpatine’s machinations, the Jedi Order was living on borrowed time, Palpatine just helped expedite the process. It’s a tragic story, but life always returns after a fire. 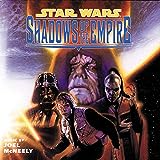 Star Wars: Shadows Of The Empire [LP]
$19.19
Buy on Amazon This is a paid link. Learn More. Clicking the link may take you to the Amazon store servicing your country Price incl. tax, excl. shipping.  Details correct as at: 2021-08-05

Dave Filoni and Rosario Dawson talk Ahsoka Tano: “She represents truly the best of the Jedi”