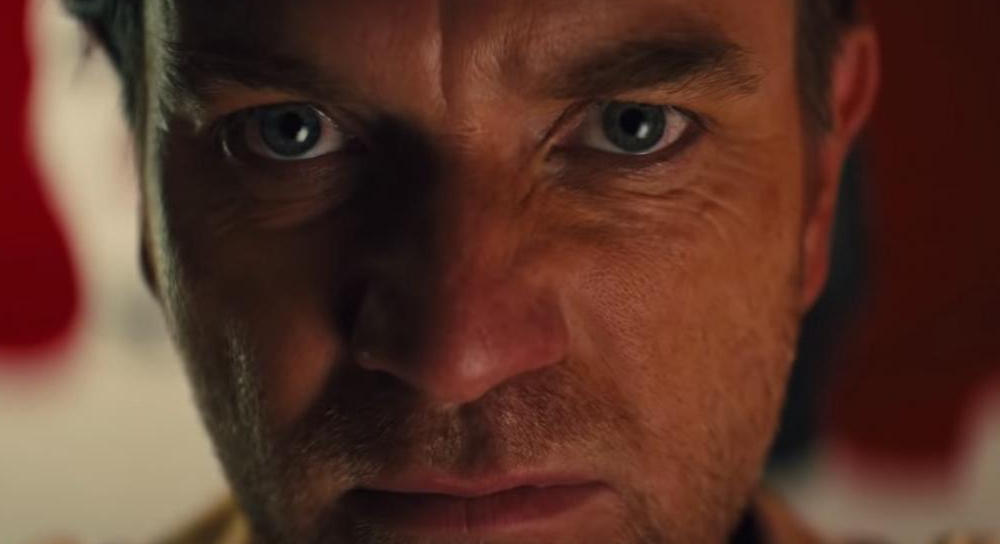 The Hollywood Reporter is reporting that the Obi-Wan Kenobi Disney+ show is on hold, with episode reductions and script re-writes requested.

THR stress that Ewan MacGregor and Deborah Chow remain attached to the project, but a replacement for writer Hossein Amini is being sought.

Disney+ and Lucasfilm’s Star Wars series centered on Obi-Wan Kenobi has been put on hold as the companies attempt a retooling, multiple sources tell The Hollywood Reporter. The effort, in which Ewan McGregor is set to reprise his role of the famed Jedi Knight, was in the throes of preproduction.

The project had Hossein Amini writing and a director in Deborah Chow, who became the first-ever female Star Wars director thanks to her work on Disney+’s buzzy series The Mandalorian. Sources say that the show was even screen-testing actors opposite McGregor.

Sources tell THR that the scripts — only two were written — and story became an issue and that the entire package has been jettisoned. Lucasfilm is now on the hunt for a new writer to pen the series. At the same time, sources say the project is being reconfigured from six episodes to four.

It is unclear when the show will ramp up again, although insiders stress that McGregor remains attached to star and Chow remains on as director. Disney had no comment.

The development follows social media rumors a week ago that the series was cancelled. Those posts proved premature, but did expose the project was facing problems.

It is unclear why scripts became an issue so late in the process. One source said the Kenobi story trod similar ground as The Mandalorian, seeing the Jedi master lending a protective hand to a young Luke and possible even a young Leia, perhaps mirroring how the Mandalorian took Baby Yoda under his protective custody.

It is my understanding that crew working on the production at Pinewood Studios in the North of London have been notified and operations closed, for at least the short-term.

This new problem adds to the Cassian Andor series being re-written by Tony Gilroy, David Benioff and D.B. Weiss quitting their planned Star Wars film series, Rian Johnson’s trilogy being in hold pattern, all Star Wars spin off development also ceased, and a weaker than expected performance by Episode IX.

The only known active development of live action Star Wars is season two of the acclaimed The Mandalorian.  With Kevin Feige also known to be producing an as yet unknown project.

Whilst the current development will be of a concern to many readers, with Star Wars certainly in a period of uncertainty and at a crossroads.  We can but hope and observe with a half glass full that the delay is a necessity to deliver quality over quantity.

Disney Plus in the UK: The home of Disney Channel, XD and Junior content