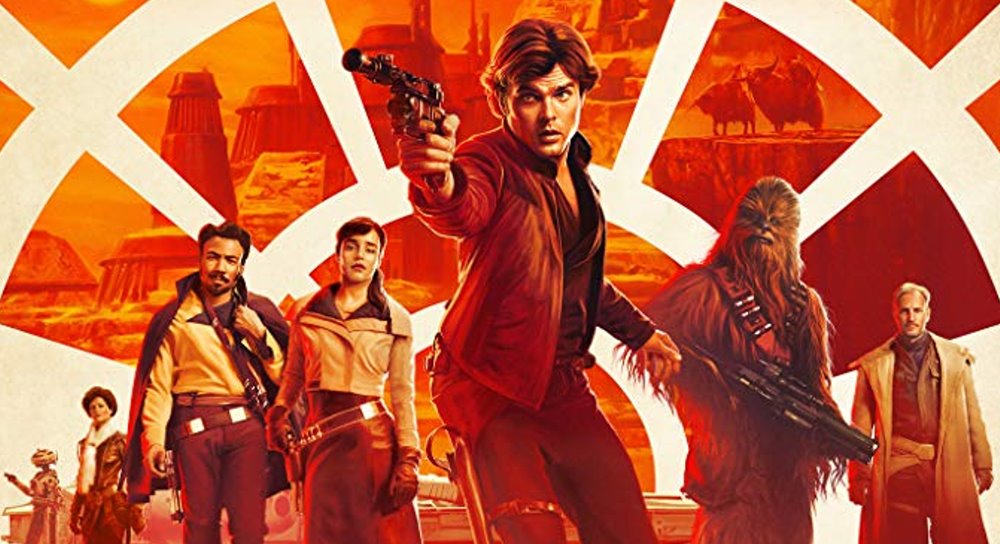 A report from SimilarWeb has revealed that early adopters of Disney+ in the Netherlands are mostly watching Marvel and Star Wars movies and TV shows.

The firm, which specialises in analytics, measured Disney+ views when the service went live for a trial in the country in September.

In the Netherlands, six of the top 10 most-viewed programs during the first month were TV series, and just four were movies. This included the most-watched film and No.1 most-watched program, Marvel Studios’ “Avengers: Infinity War.” That was followed by the TV series “Marvel’s Agents of S.H.I.E.L.D.,” then “Star Wars: The Clone Wars,” and Marvel Studios’ “Black Panther,” which rounded out the top 5.

Star Wars and Marvel content also dominated the top 10 lists of the most-viewed movies and TV shows during this time. Marvel snagged four of the top spots for most-viewed series, while Star Wars grabbed two others.

Meanwhile, Marvel movies grabbed three of the top spots among most-watched movies during the first month, while Star Wars grabbed four other spots.

Though the data is early and limited to a single market, it does seem to point to Disney’s newer franchises — rather than its timeless animation classics or even its Pixar hits — as being the biggest draws among Disney+’s first users.