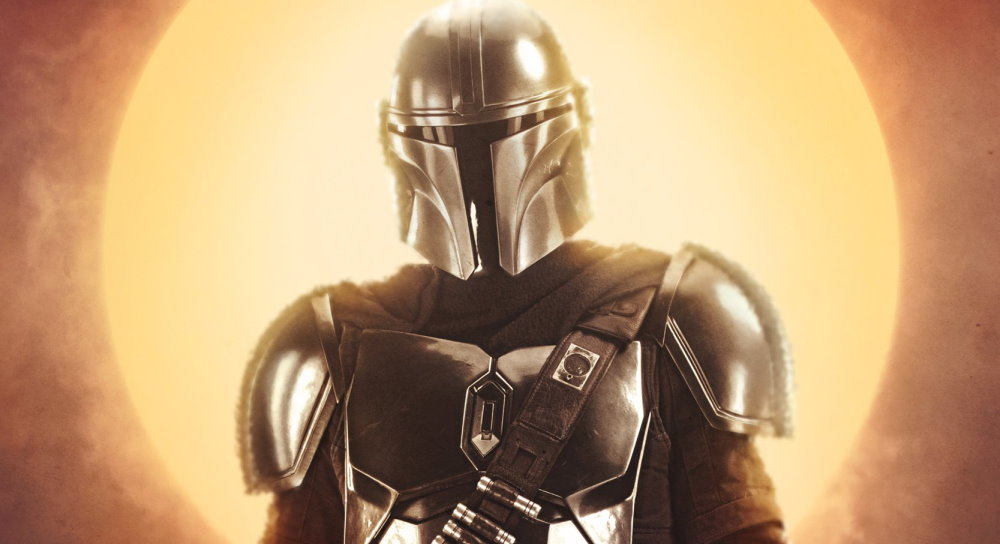 Disney+ has revealed the synopses for the first three episodes of ‘The Mandalorian.’

The synopsis confirms that each episode will be titled by their chapter numbers rather than have specific names, and that the episodes will be a continuous storyline as opposed to episodic stories of the week.

A Mandalorian bounty hunter tracks a target for a well-paying client.

Target in-hand, The Mandalorian must now contend with scavengers

The battered Mandalorian returns to his client for reward.

After the stories of Jango and Boba Fett, another warrior emerges in the Star Wars universe. The Mandalorian is set after the fall of the Empire and before the emergence of the First Order. We follow the travails of a lone gunfighter in the outer reaches of the galaxy far from the authority of the New Republic.

Pedro Pascal (Kingsman: The Golden Circle) will star as a lone Mandalorian gunfighter in the outer reaches of the galaxy and will be joined by Gina Carano (Deadpool) who plays Cara Dune, a former Rebel Shock Trooper, having trouble re-integrating herself into society.; and Carl Weathers as Greef, a man who heads a guild of bounty hunters that hires The Mandalorian for a specific job.

Jon Favreau serves as executive producer and showrunner for the series, Directors for the first season include Dave Filoni (Star Wars: The Clone Wars, Star Wars Rebels), who will be directing the first episode, plus Deborah Chow (Jessica Jones), Rick Famuyiwa (Dope), Bryce Dallas Howard (Solemates) and Taika Waititi (Thor: Ragnarok), who will also provide the voice for bounty hunter IG-88 in the series.

The series will premiere on Disney+ when the service launches on November 12th.