For those who don’t know, the production of The Clone Wars series was abruptly canceled
after the purchase of Lucasfilm by The Walt Disney Company. Disney wanted Lucasfilm to refocus their animation efforts on a new show to recapture the younger demographic. 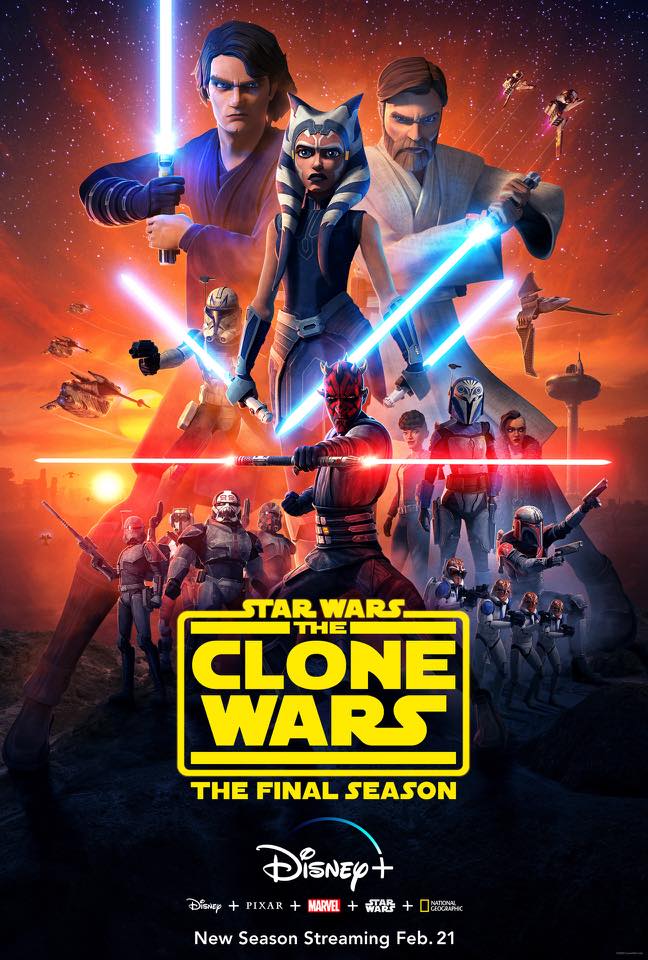 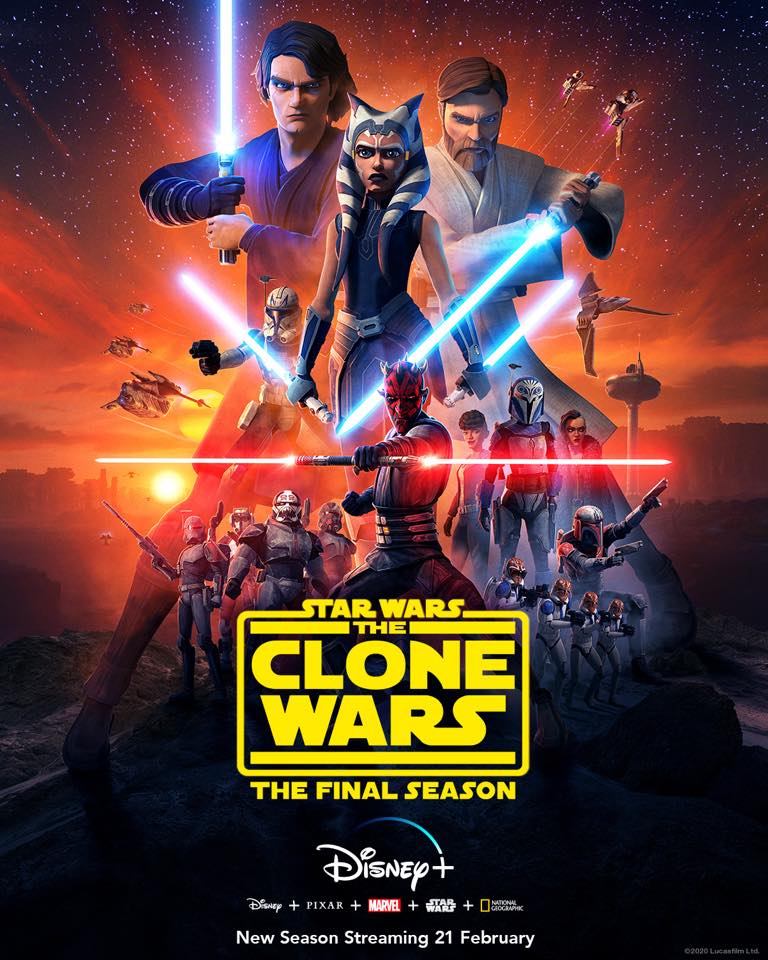 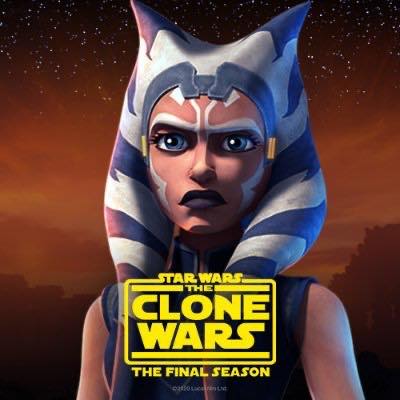 Thankfully the fans’ love and support for the show was heard by both Lucasfilm and Disney to warrant another season for the series to be launched exclusively on Disney Plus. Dave Filoni will get the chance to finish what he started with George Lucas all those years ago.

Catch all the action on Disney Plus starting February 21st. (Words by Joey Clark)

Witness the end of the groundbreaking series. The final season of Star Wars: The Clone Wars starts streaming Feb. 21 on DisneyPlus.

One of the most critically-acclaimed entries in the Star Wars saga will be returning for its epic conclusion with twelve all-new episodes on Disney+ beginning Friday, February 21.

From Dave Filoni, director and executive producer of “The Mandalorian,” the new Clone Wars episodes will continue the storylines introduced in the original series, exploring the events leading up to Star Wars: Revenge of the Sith.

The final season of The Clone Wars is here

20 memorable quotes from The Clone Wars

What else could we get from The Clone Wars?

This Week In Star Wars: Galactic Starcruiser News, The Mandalorian Comes to Emoji Blitz, and More!

The journey of Ahsoka Tano in Star Wars: The Clone Wars in Under Five Minutes