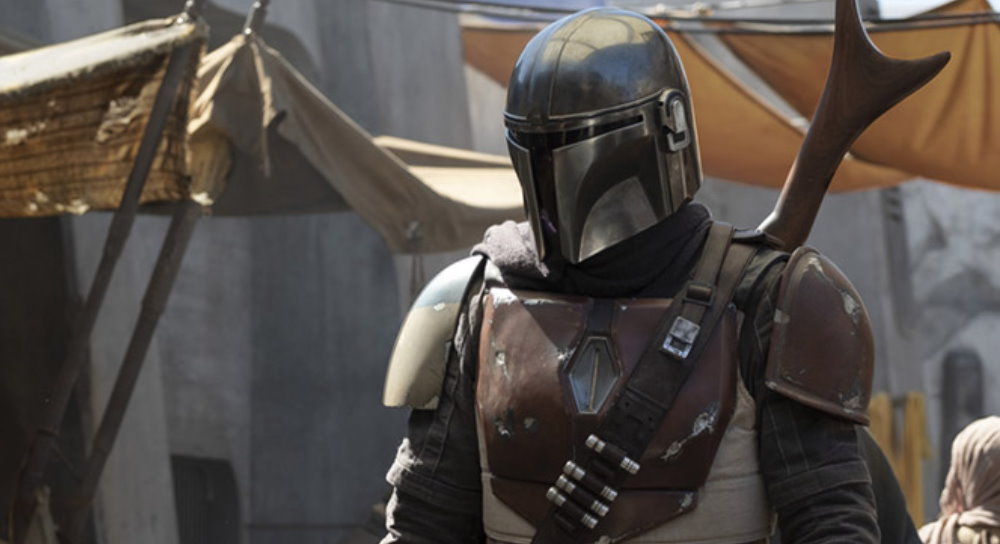 With a billion dollar directing pedigree (this weekend The Lion King reached $1,599,006,439, putting it in the all-time worldwide 7th position just behind 2012’s Avengers Assemble) and acting roles in the 5th (Avengers: Infinity War) and highest ever grossing film (Avengers: End Game) not to mention the years 4th, soon to be 3rd biggest film, the $1,126,343,923 grossing and counting Spider-Man Far From Home, the news that Jon Favreau is planning on directing a second season episode of The Mandalorian is very welcome news indeed.

“We’re working on season 2, writing, prepping with the directors and getting ready to direct myself, actually. I didn’t get a chance the last time around because I was doing Lion King. So I’ll step in for one of them.”

The second season isn’t yet announced or confirmed by Disney+ or Lucasfilm, let alone a director’s list, so keep in mind this is all tentative (but tentatively quite exciting).

We were told at Celebration Chicago by someone who literally couldn’t be more involved and in the know that The Mandalorian season two is absolutely happening, so take it as red that this is a go. Another aspect we’re very much looking forward to is the live action Star Wars debut of Dave Filoni, something he’s clearly relishing himself.

For Filoni, shooting real live actors was a unique experience for the 15-year Lucasfilm veteran, who has arguably told more Star Wars stories than anybody else given his work across multiple animated shows. “Having a character you wrote walk up and talk to you in full costume on a set that you imagined that was a wonderful thing,” Filoni says.

We’re all eagerly counting down those remaining 63 until the launch of Disney Plus and The Mandalorian.