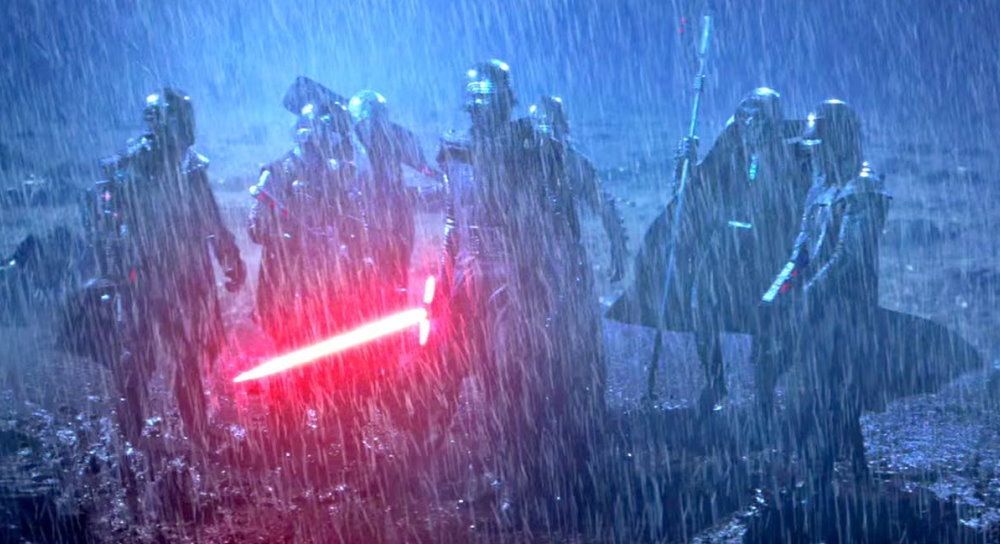 After just 18 days on release worldwide, The Rise of Skywalker has broken through the $900m barrier, now only $82m away from becoming only the 46th movie ever to break the billion. Currently it’s in 60th position on the all-time list, just behind The Lord of the Rings: The Two Towers. By this time next week, we should be celebrating the 5th Star Wars film over a billion dollars. 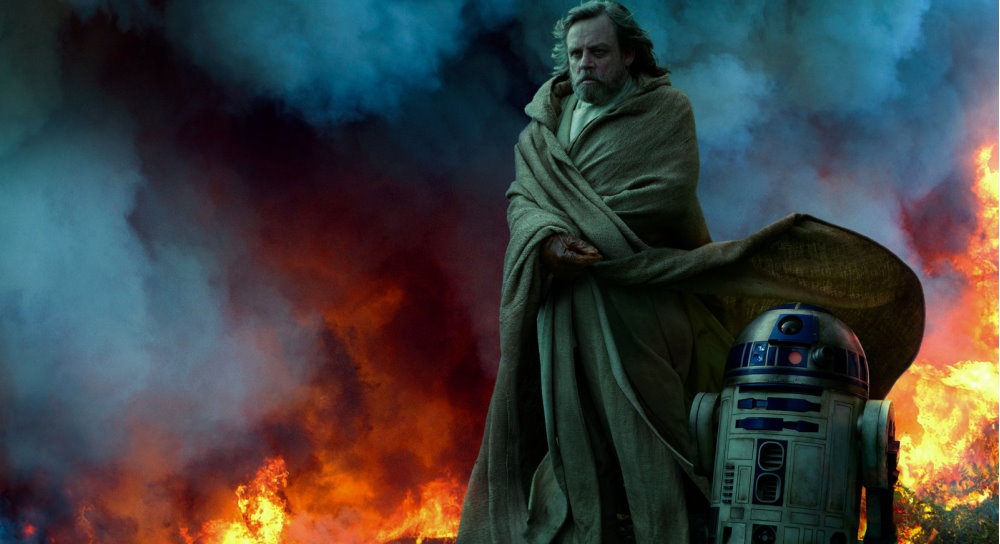 In comparison to its fellow Star Wars films in the domestic chart, the movie is slowing quickly, with a third weekend of $33,739,000 compared to Rogue One which brought in $49,609,002 and The Last Jedi which pulled in $52,520,140 on its third outing. While comparable to The Last Jedi last weekend, this time out Rise has a grand domestic total of $450,796,441. In the same timeframe Last Jedi was on $517,218,368 and Rogue One on $424,987,707. Rise look increasingly likely to be bringing in Rogue One numbers rather than Episode VIII, still a tremendous success but less than expected.